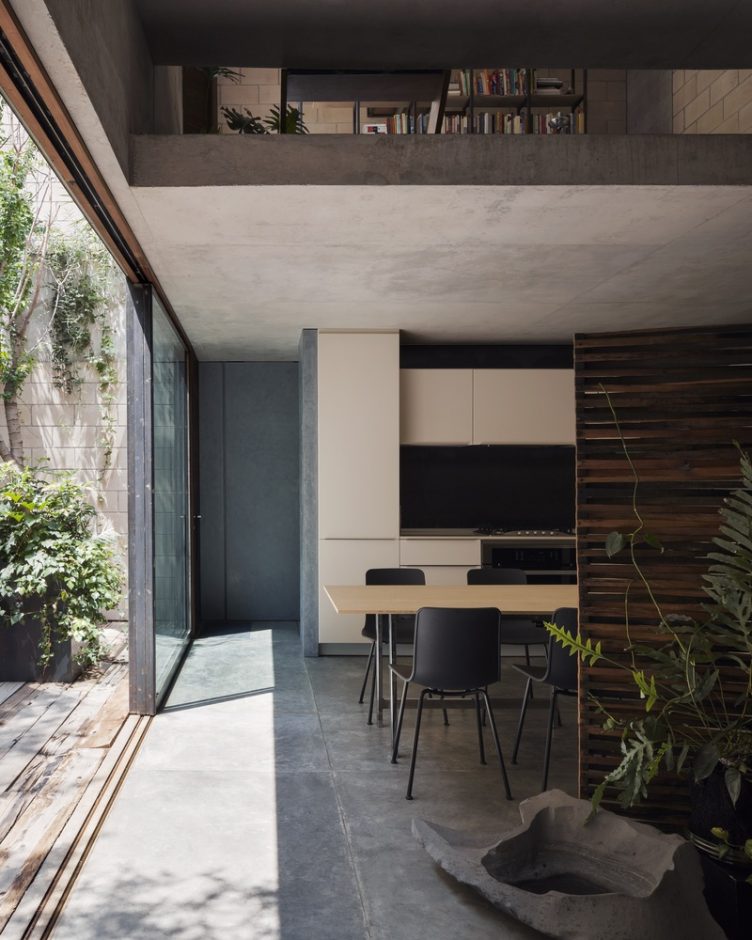 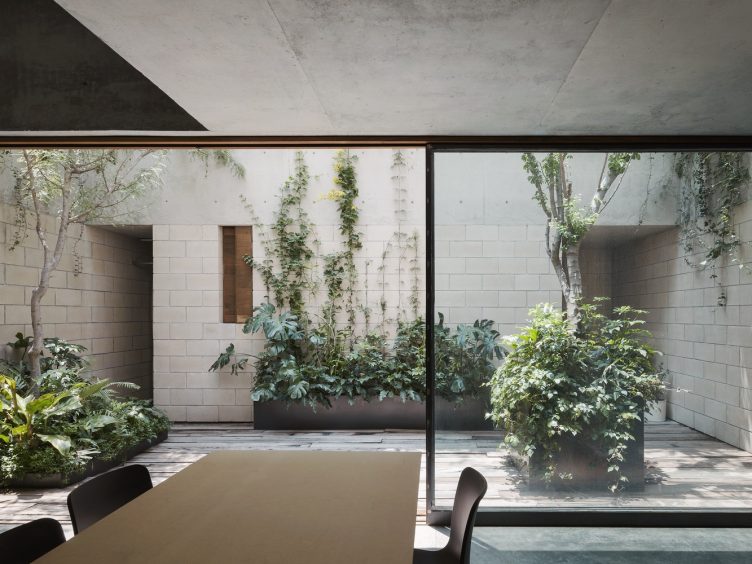 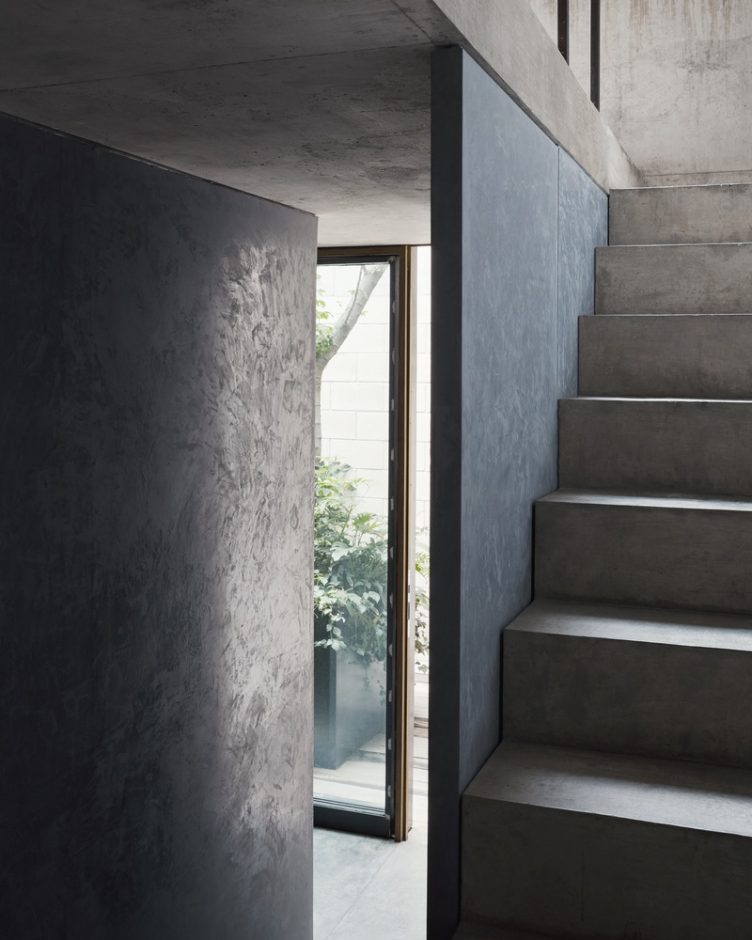 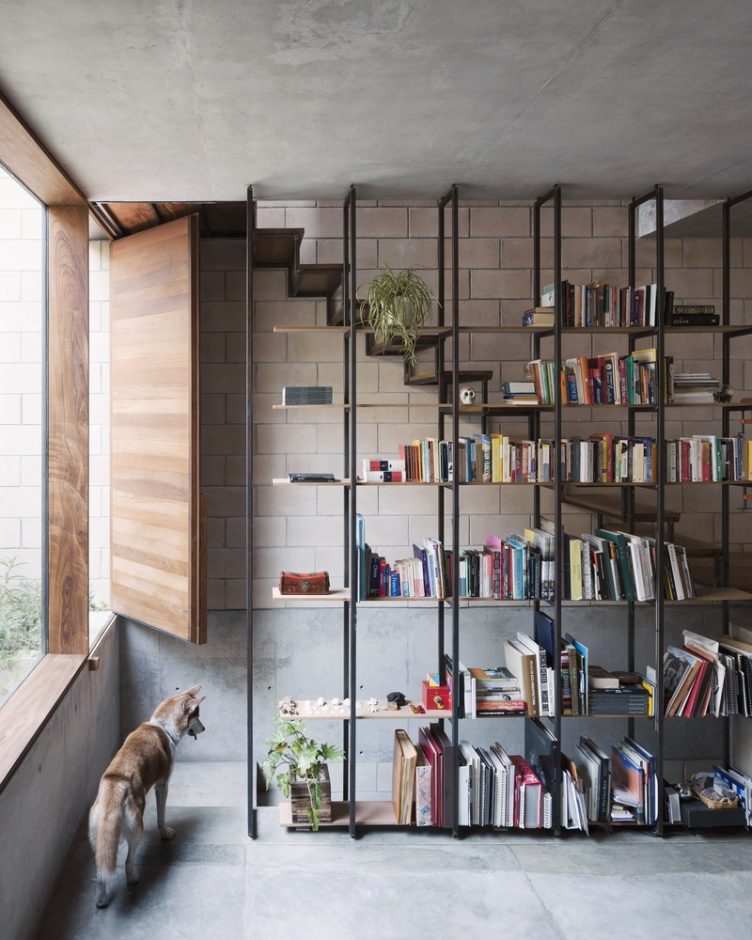 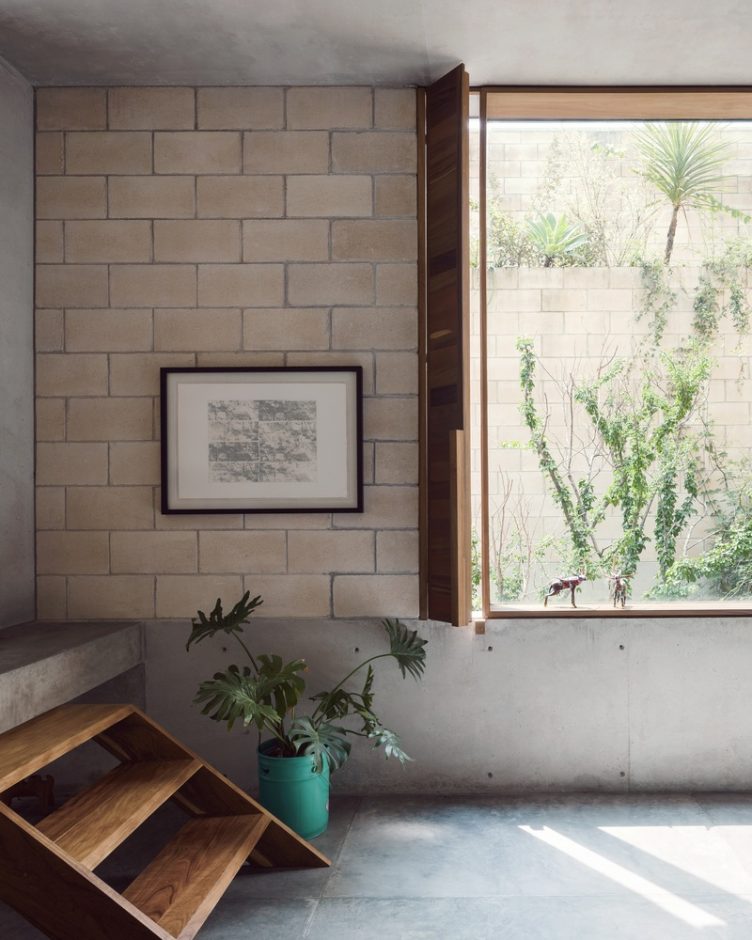 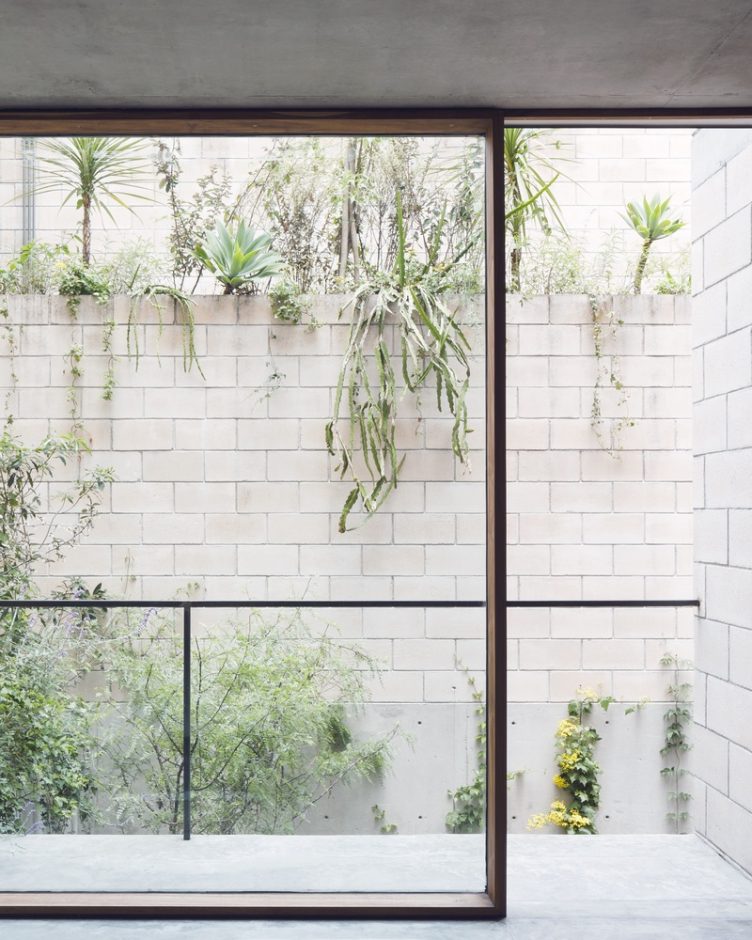 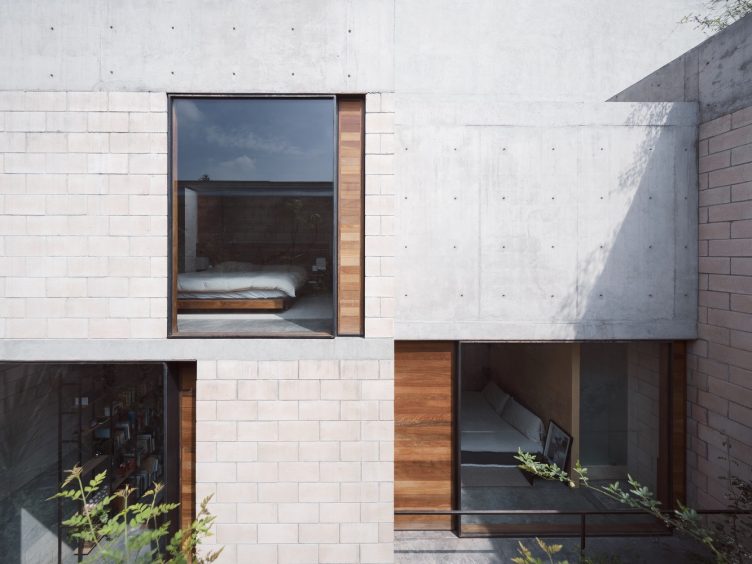 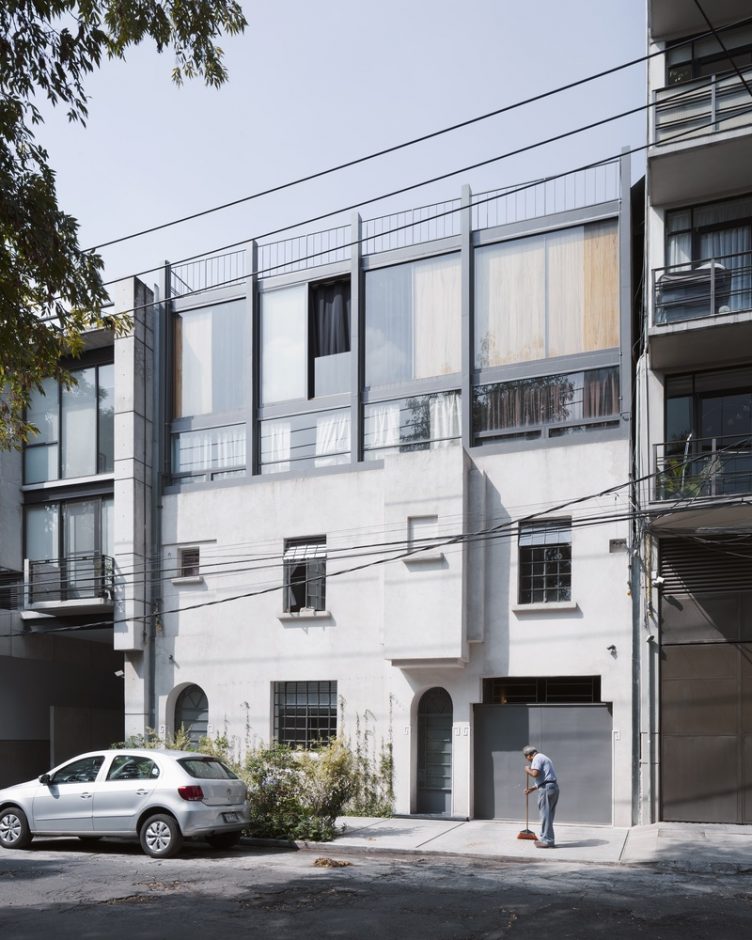 The buildings in Condesa, Mexico City, have special regulations surrounding the preservation of architectural heritage because of the history of the neighborhood.

The commision ask to design four living units on a site where a registred house with a historic facade was to be preserved. This condition inspired us to rethink life inside the old house and translate the schema into the new building.

The project’s intention was to create interior spaces mimicking the original patios while mantaining privacy of these spaces from the other apartments. These patios allowed each apartment to be naturally lit and ventilated. Garden beds where also incorporated at the limits between the interior and the patios in order to incorporate the landscape within the architecture.