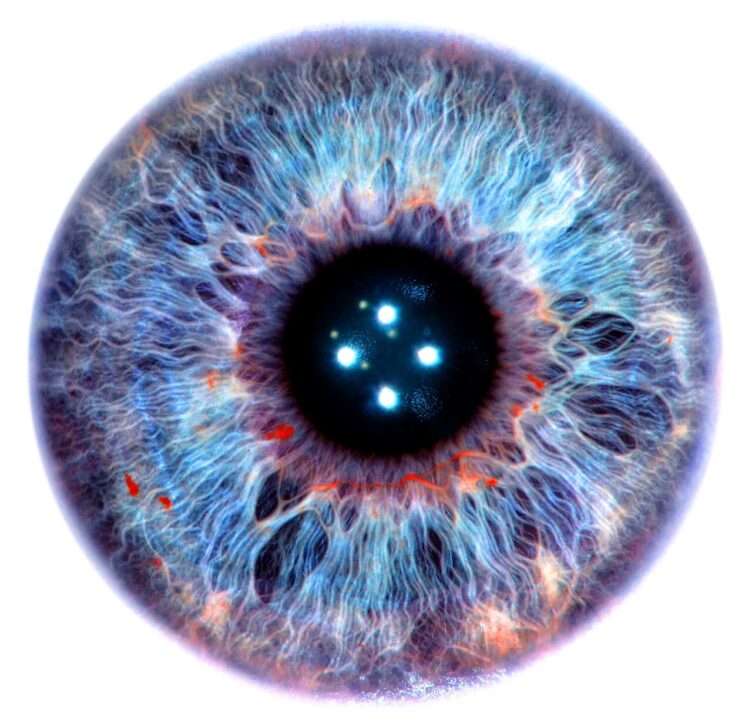 Courtesy of Paolo Cirio and FMAV.

FMAV Fondazione Modena Arti Visive presents, starting on November 19, 2021, Monitoring Control, an exhibition by Paolo Cirio curated by Marco Scotini, which will be on display in the Palazzina dei Giardini (Corso Cavour 2, Modena, Italy) exhibition venue until January 31, 2022. The exhibition opening will be on Friday, November 19 from 6–8 pm.

In addition to gathering a wide and cohesive selection of works produced by the artist in the last ten years in a single exhibition, the show opens with a large installation entitled Iris, made for the occasion.

One of the most attentive artistic investigators of the effects of computerized society, for around 20 years Paolo Cirio has been closely surveying the relations between the infosphere and the space of global capitalism, which have come together in what he has recently defined as “Evidentiary Realism.” While Paul Virilio was upholding the derealization of the world by way of the new media, had Hal Foster since the 1990s not already been announcing the return of the real? Through a series of important works (eight of which are on show), Cirio has sought to give visual form to all those forces controlling and capturing our existences (in a pervasive and violent way), which avoid normal perception and remain carefully hidden despite operating in the light of day. As such, realism means overcoming the opaqueness that makes up the contemporary (financial, social and legal) world. Not only by unmasking what is apparent but also by modelling what remains buried.

Hence, the exhibition title Monitoring Control alludes to a dual form of monitoring: the one exercised by power and, vice versa, the one that the social subjectivities can exercise on the forms of control by becoming aware of the phenomenon and striking out against it. Taking this point of view, Monitoring Control is a sequence displaying the sabotage of various forms of security and surveillance, which opens and closes with a large tower located in the historic octagonal vestibule of Palazzina dei Giardini. Making a direct allusion to the Panopticon control tower, the structure is put in a central position and instead of the guard, the artist has mounted eight photographs of different coloured irises forming a large octagonal crown.

Through the Iris project, Paolo Cirio intends to symbolically defile the control device by proposing “contact lenses” of the future that can upset the identification process and potentially make the monitored subject change identity. Overturning the asymmetry between visual regimes (typical of the Panopticon) like this could emancipate us from its control and allow us to monitor it.

Sabotaging the urban capture of anonymous individuals by Google Street View, unlawfully taking over Facebook profiles, making incursions into mug shot websites to black out the faces of those exposed as criminals or, in contrast, creating online databases to enable the identification of French police officers. These are just some of the tactics implemented by Paolo Cirio, artist, hacker and activist, who never stops his work of desecration.