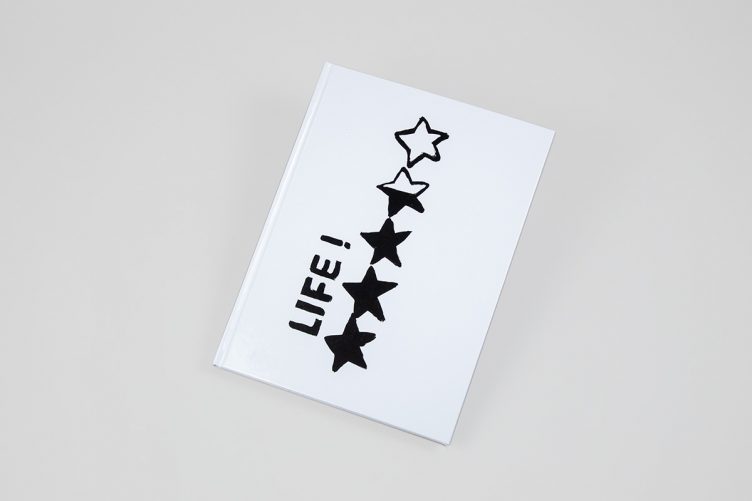 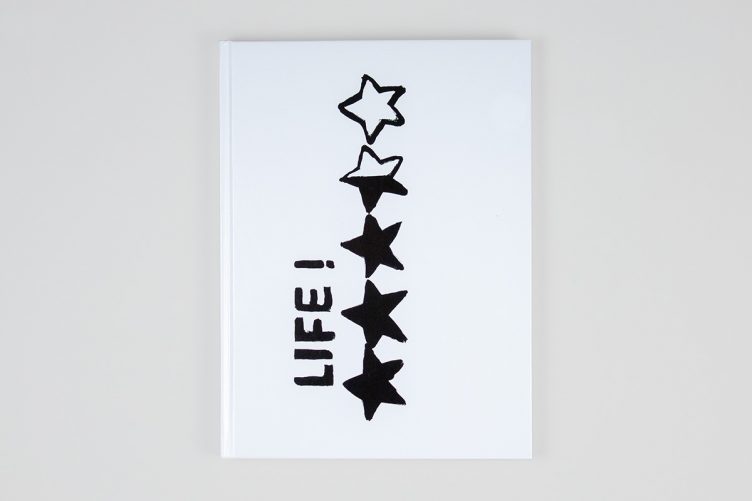 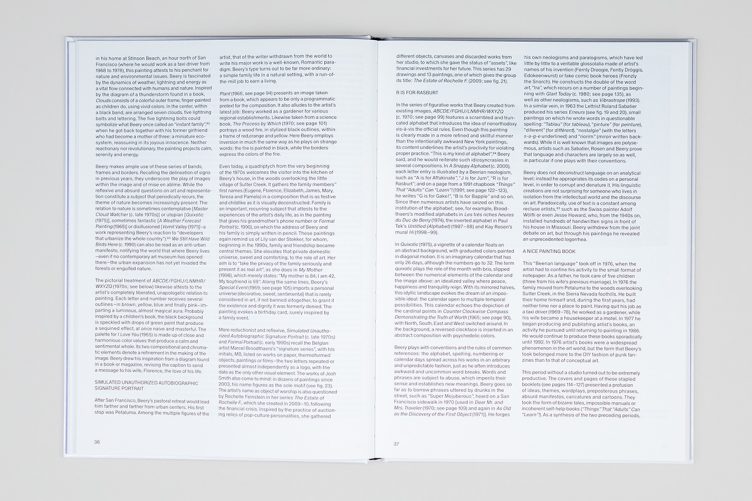 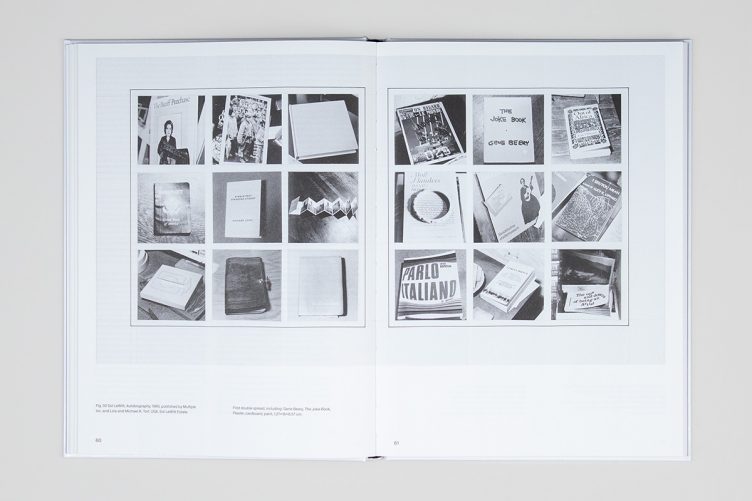 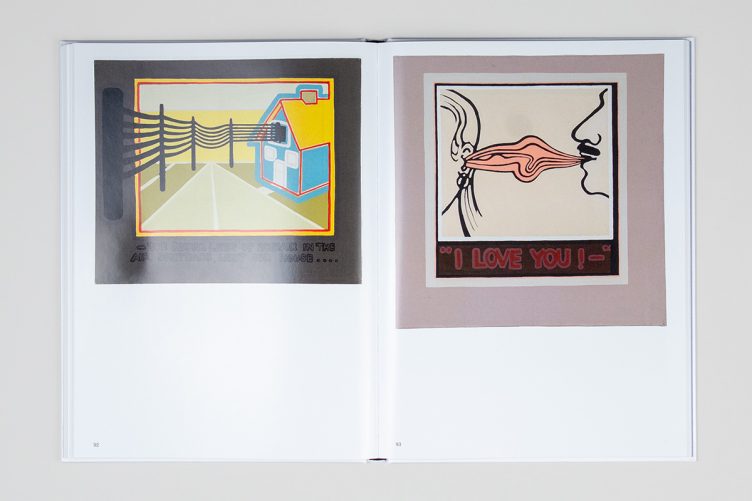 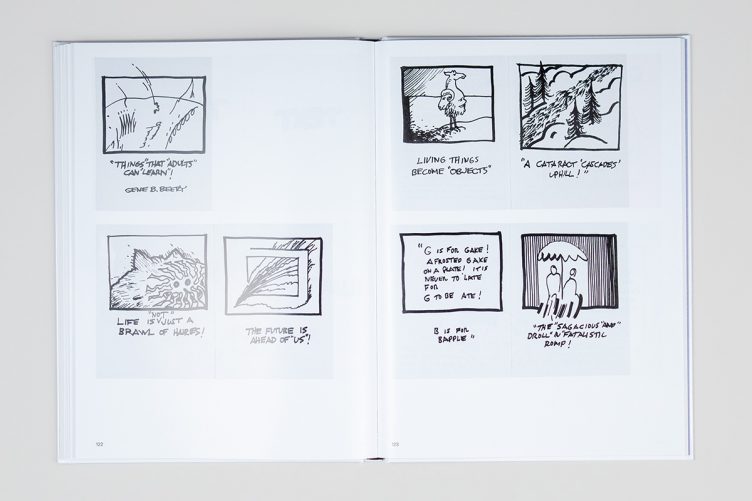 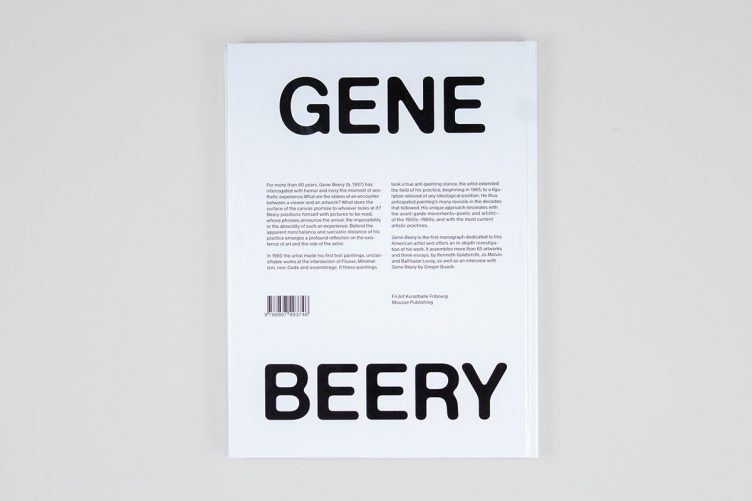 “Many years ago, on the way to England to work on a museum project, I was seated in the plane next to a young man who was a classical lute player. We got to talking, and I asked him what he was listening to on his Discman. He showed me the CD and began to talk about the music. It was a collection of a minor composer’s music played from transcriptions of broadsides that were sold on the street for pennies in the Middle Ages. The composer, however, was clever and included beautifully handdrawn images on his scores. Over the ages, they were framed and preserved, not so much because of the music but because of how beautiful and distinctive they were as objects. While his peers’ music—printed and distributed in the same form without decoration—vanished, this composer’s scores remain as the only examples of the genre. By default, they are now considered classics. And in the same way, Beery’s scribbles remain one step ahead of the curve, anticipating a future reception in which they too will be considered classics.” — Kenneth Golsdmith

For more than 60 years, Gene Beery has interrogated the moment of esthetic experience with humor and irony. What are the stakes of an encounter between a viewer and the work? What does the surface of the canvas promise to whoever looks at it? Beery positions himself with pictures to be read, whose phrases announce the arrival, the impossibility or the absurdity of such an experience. Behind the apparent lightness and sarcastic distance of his practice emerges a deep reflection on the existence of art and the role of the artist.

Gene Beery is the first monograph dedicated to this American artist and offers an in-depth investigation of his work. It assembles more than 65 artworks and three essays, by Kenneth Goldsmith, Jo Melvin and Balthazar Lovay, as well as an interview with Gene Beery by Gregor Quack.