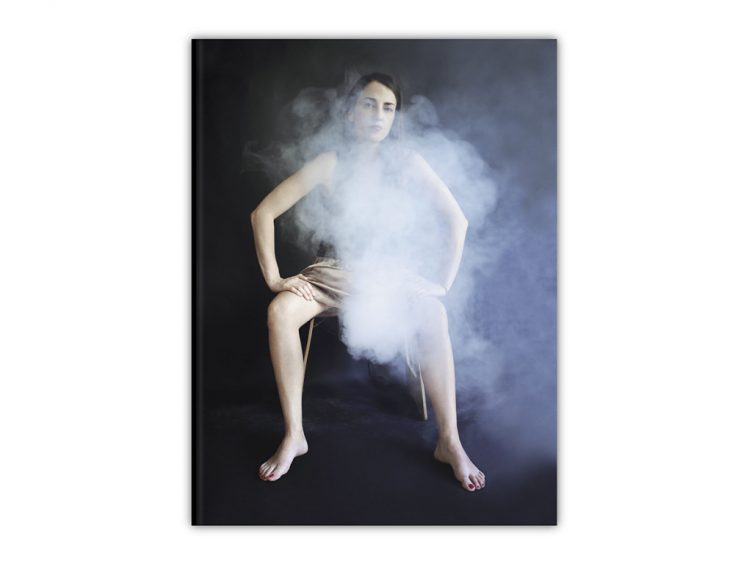 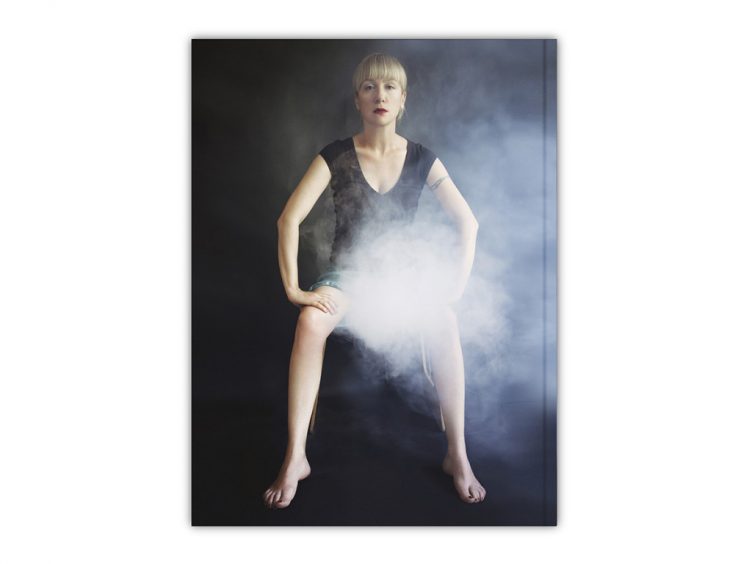 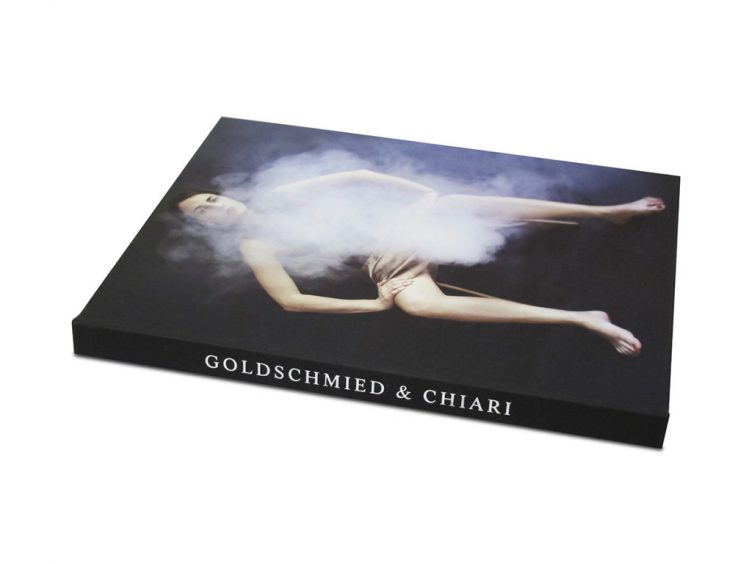 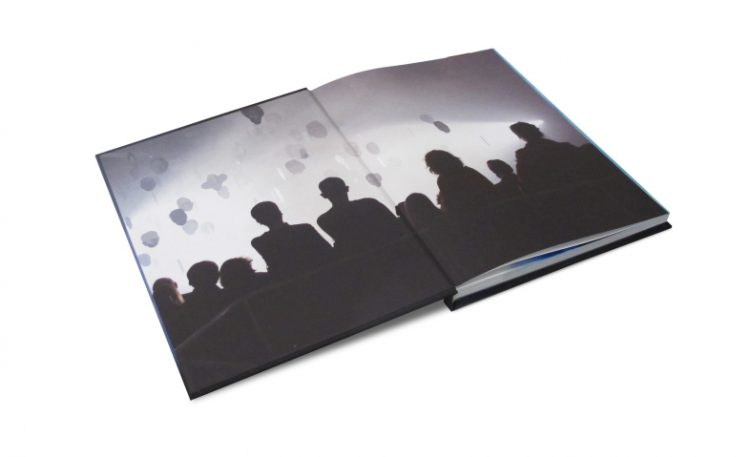 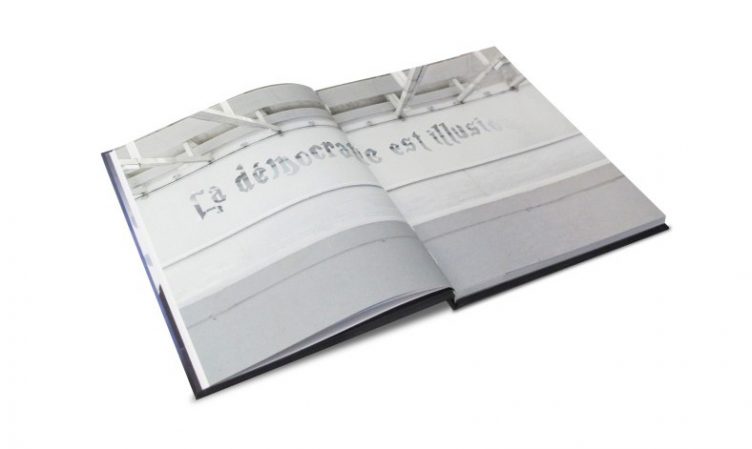 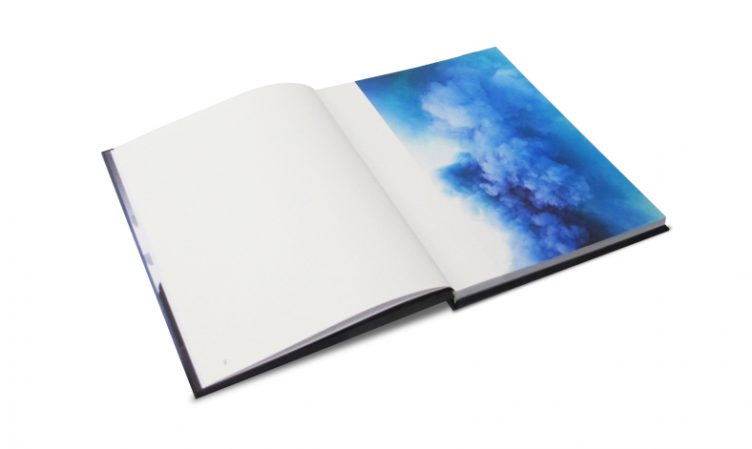 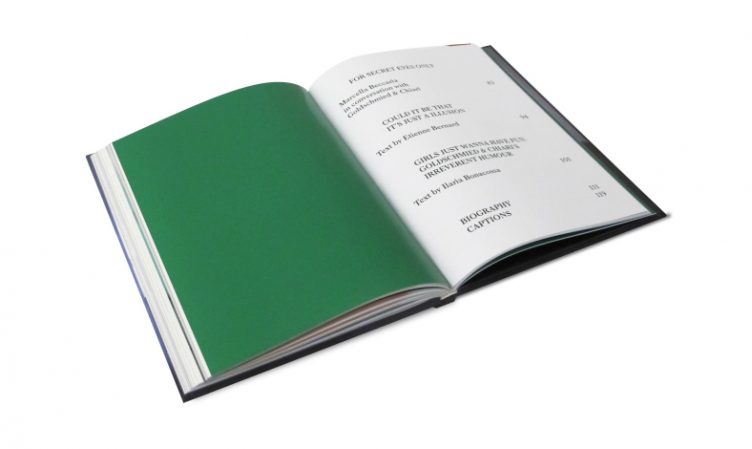 La démocratie est illusion is a monographic publication by Goldschmied & Chiari, artists’ duo composed by Sara Goldschmied (1975) ed Eleonora Chiari (1971). The volume, published on the occasion of the solo exhibitions held at Passerelle Centre d’art contemporain in Brest and Villa Croce Museo d’arte contemporanea in Genova, collects the images of the works produced in the last two years on the relationship between the activities of the intelligence agencies and the practices of magic and illusionism in the Cold War era. The book accompanies the reader through an imaginary and real itinerary, between history and trickeries, from the installation and performance Hiding the Elephant – referring to the people who “mysteriously” disappeared, who were exiled or persecuted during the Cold War – to the last works of the series Untitled Views – digital prints on mirror in which the artists experiment the theatrical effects of colored smoke bombs. Along with the images, the book contains a conversation between Goldschmied & Chiari and Marcella Beccaria and the texts by Etienne Bernard and Ilaria Bonacossa, respectively curators of the show in Brest and Genova.