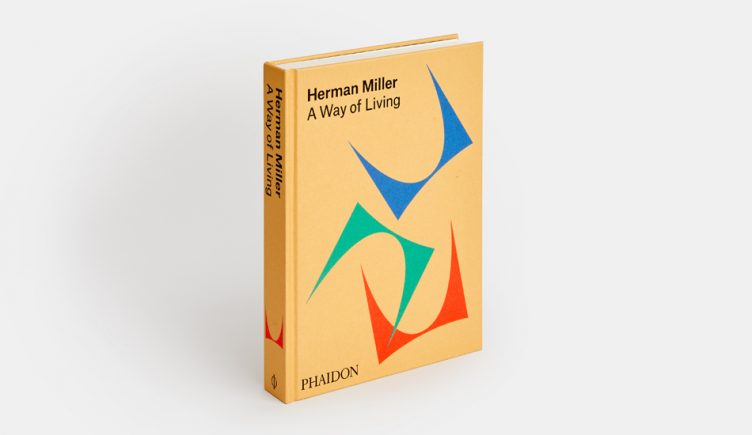 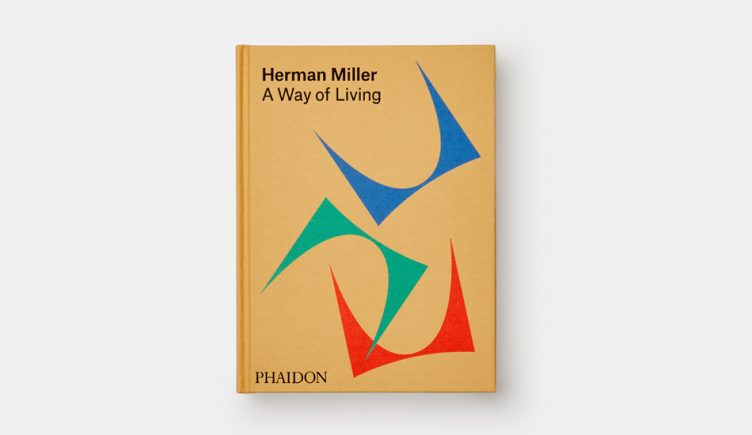 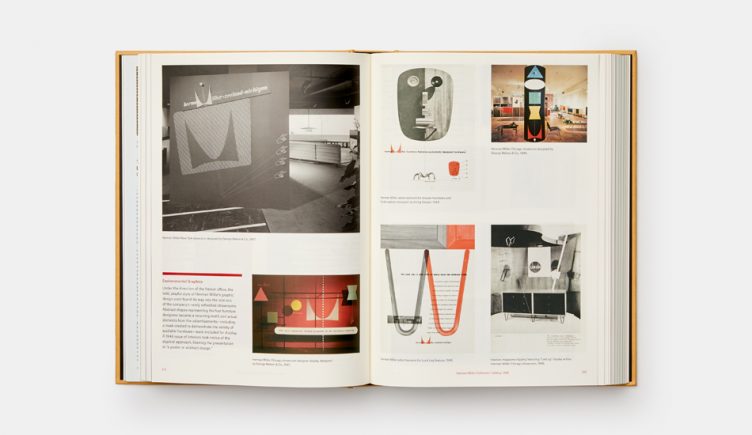 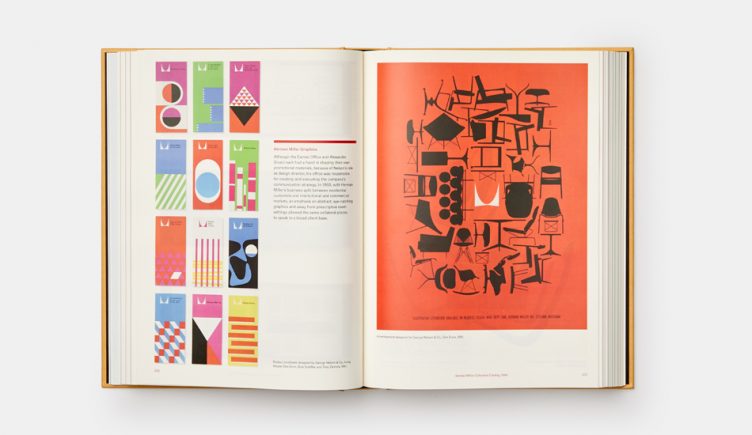 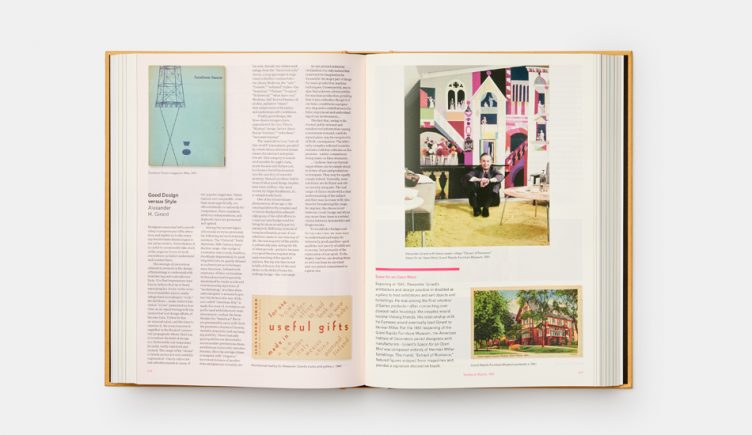 A chronicle of the rich history of this innovative furniture company, from its founding in the early twentieth century to today.

For more than 100 years, Michigan-based Herman Miller has played a central role in the evolution of modern and contemporary design, producing timeless classics while creating a culture that has had a remarkable impact on the development of the design world.

Ten chapters and thousands of illustrations tell the Herman Miller story, documenting its defining moments and key leaders – making Herman Miller: A Way of Living an indispensable addition to the bookshelves of design-lovers around the globe.

“A company archive that is rich with material from and about the legendary figures who helped make Herman Miller a leader in postwar American design.”—Pilar Viladas, T Magazine