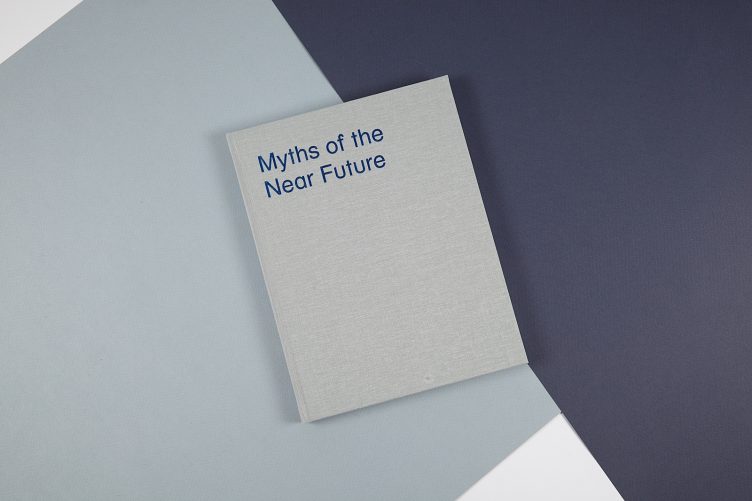 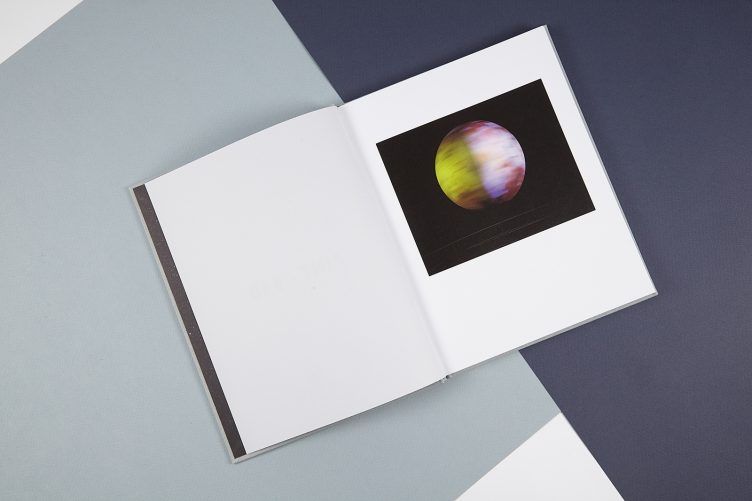 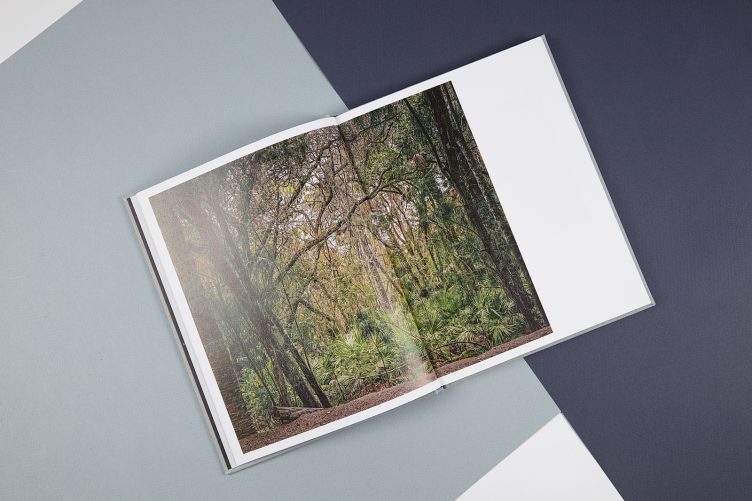 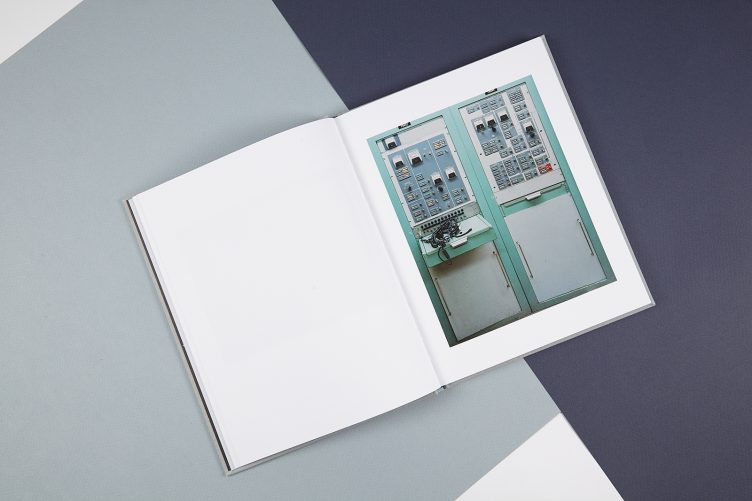 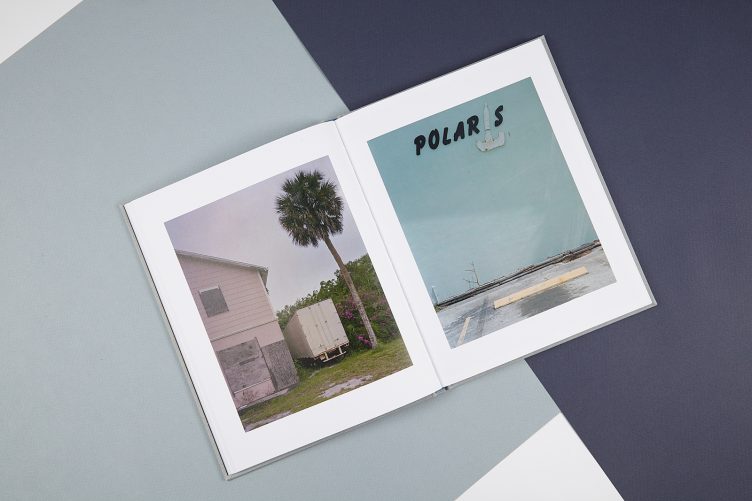 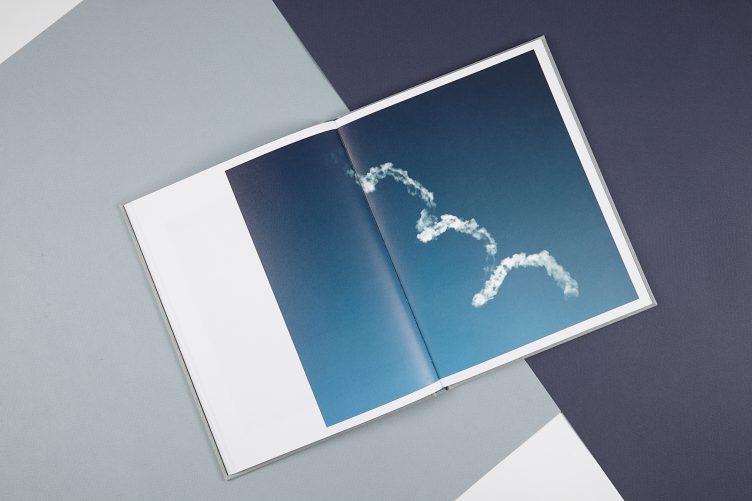 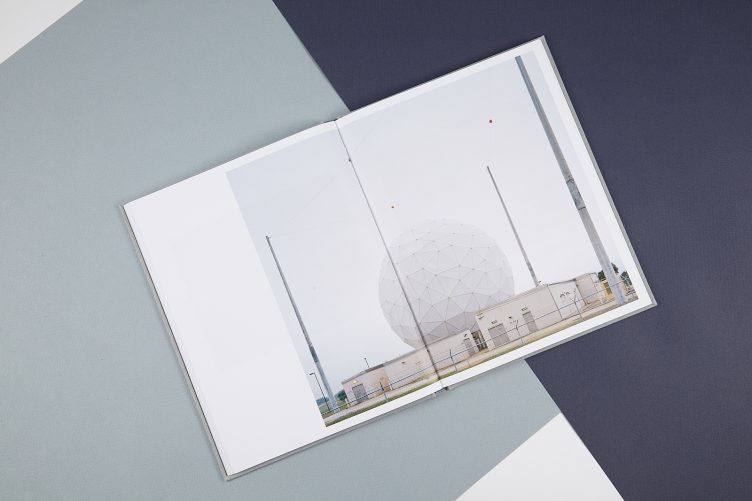 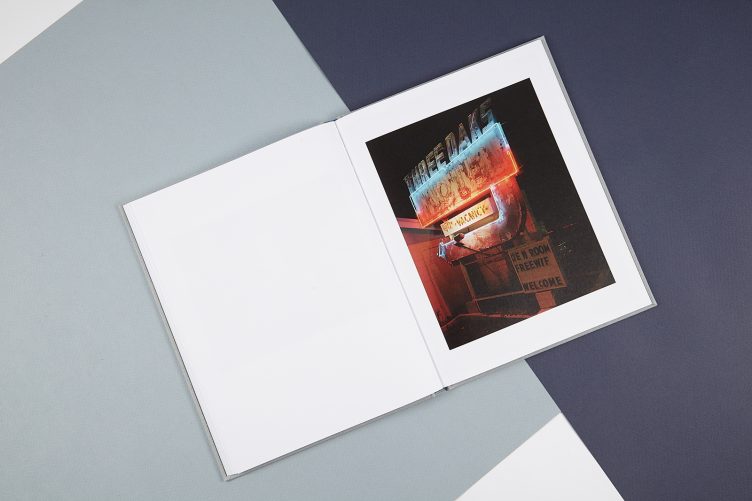 Myths of the Near Future
Rob Stephenson

When the last Space Shuttle took off from Kennedy Space Center in 2011 a population and generation defined by the dreams of the Space Age lost the most potent symbol of its identity. This project looks at the landscape of the “Space Coast” of Florida in wake of the closing of the shuttle program and on the many contradictions the program and its demise engendered.

In his collection of short stories, Memories of the Space Age, novelist JG Ballard describes a near future in which the infrastructure of the US Space Program has been abandoned, its gantries left to decay into the Florida swamp while inanimate astronauts circle the earth in an endless orbit. While the reality is not quite as dystopic as he suggests, the slow decline of the space program and its effects on the local economy and landscape have made many of Ballard’s descriptions eerily prescient.

Ballard’s recurring motifs – derelict motels, overgrown jungles and dead satellites tumbling through the darkness of space, occupy that ambiguous realm between dream and reality, between past and future, and between nature and technology. These photographs explore those in between states, depicting a nostalgia for the future as the promise of the Space Age slowly fades away.

Myths of the Near Future includes a text from Margaret Lazarus Dean author of The Time It Takes to Fall and leaving Orbit: Noted from the Last Days of American Spaceflight

Rob Stephenson is a landscape and architectural photographer who lives and works in Brooklyn, NY. His work has been exhibited at numerous galleries and museums including The Brooklyn Museum of Art, the Center for Architecture, and The Museum of the City of New York. He has been awarded fellowships from the Design Trust for Public Space, The Camera Club of New York and the New York Foundation for Arts. Rob’s editorial work has been featured in T Magazine, the New York Times and the Wall Street Journal. His first book, From Roof to Table, documenting the urban agriculture movement in New York City, was published in 2012.

Preorder Myths of the Near Future