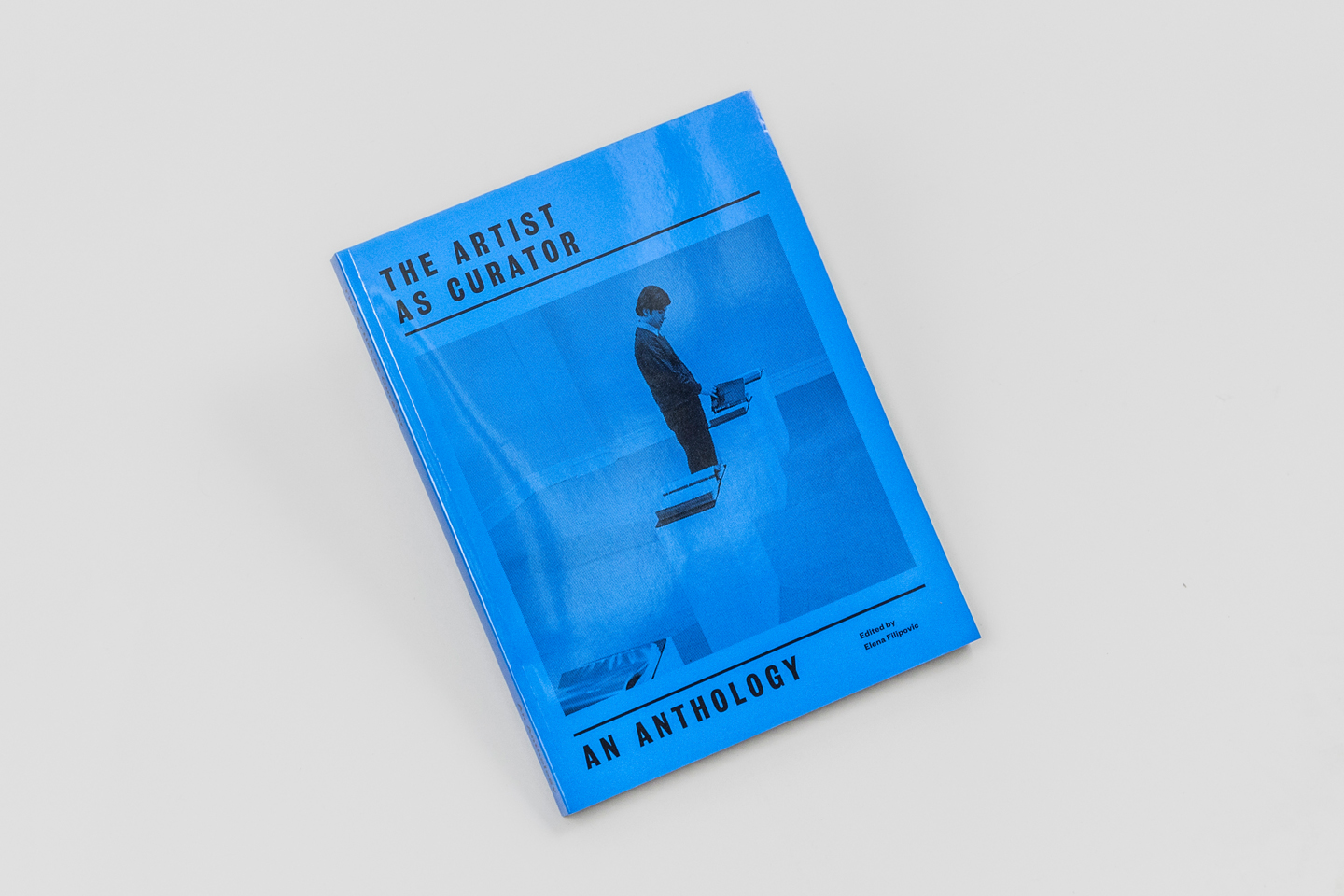 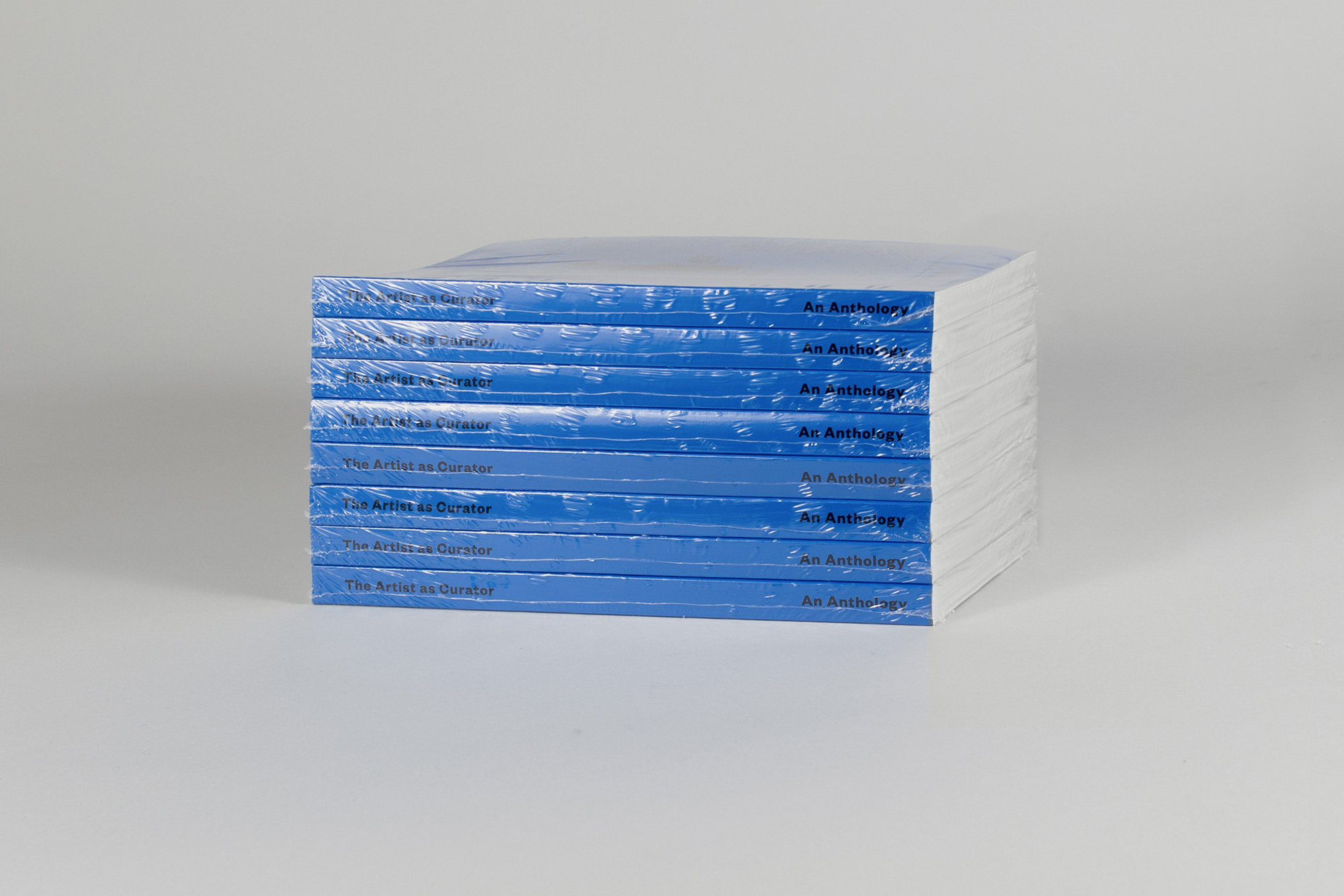 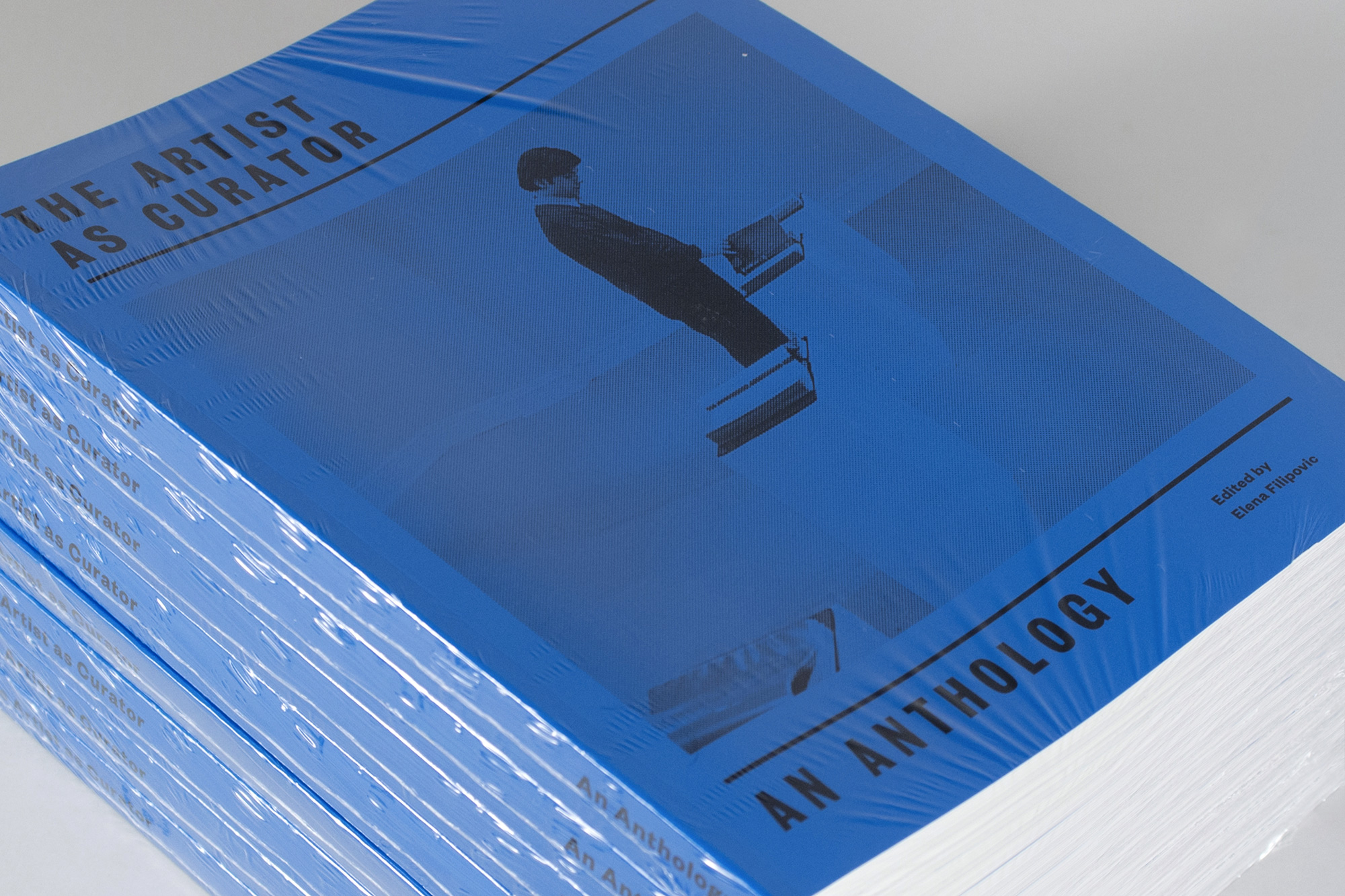 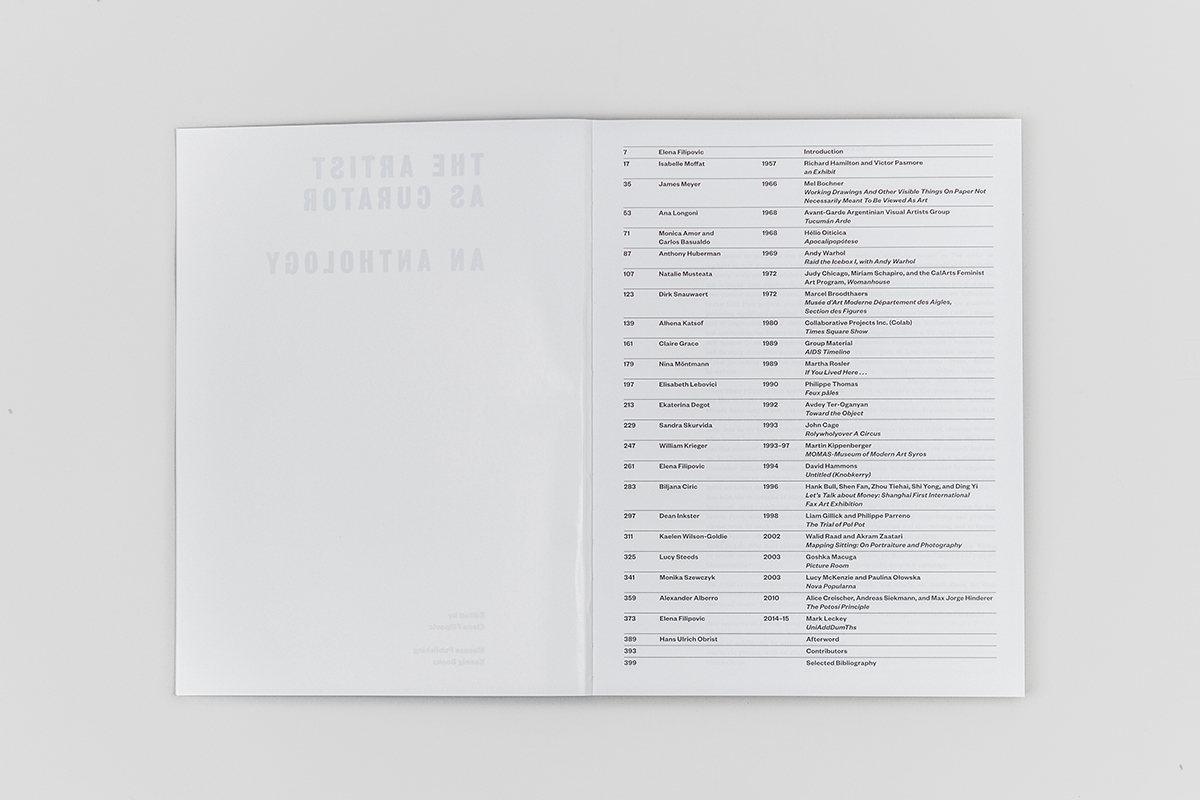 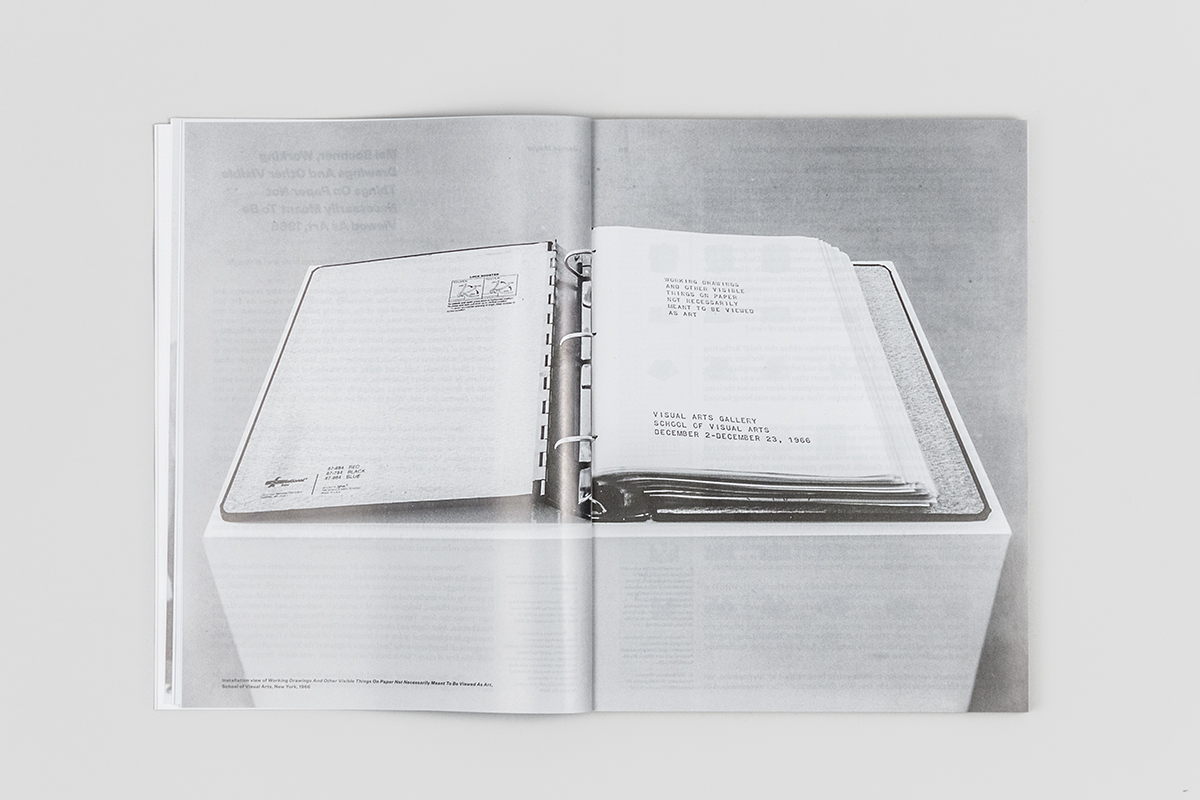 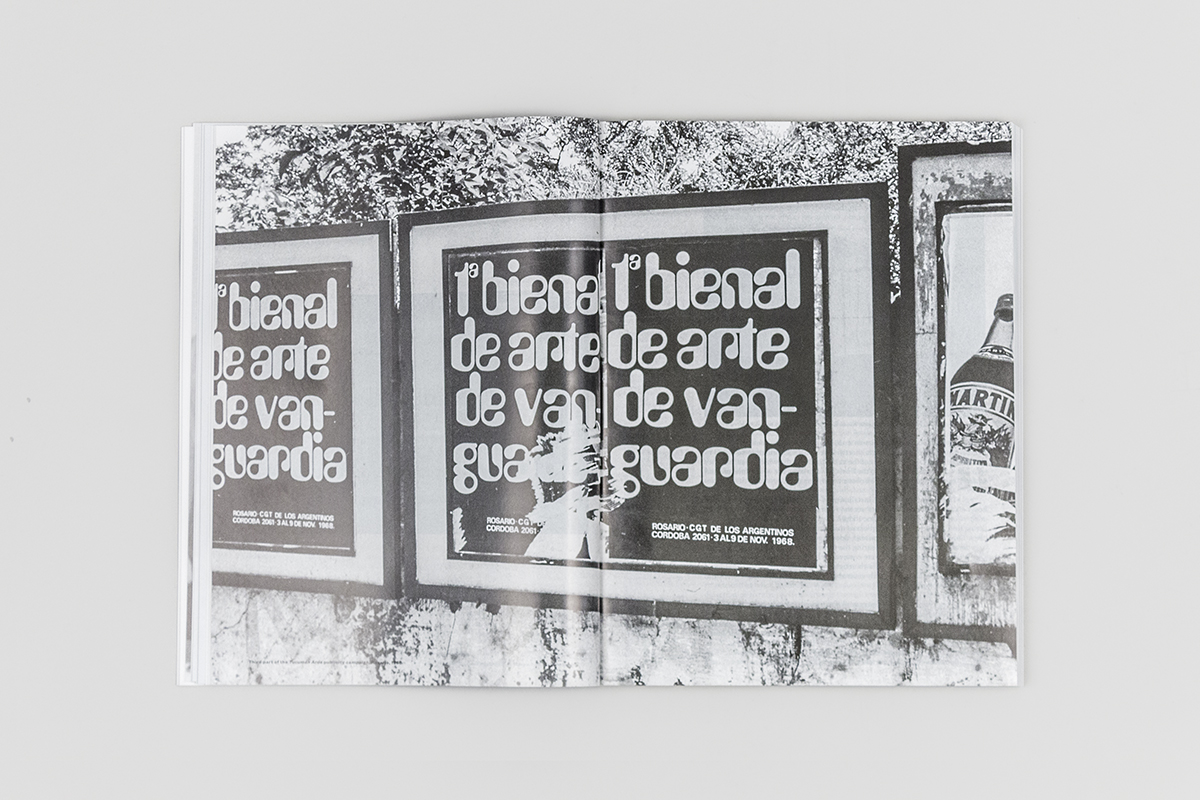 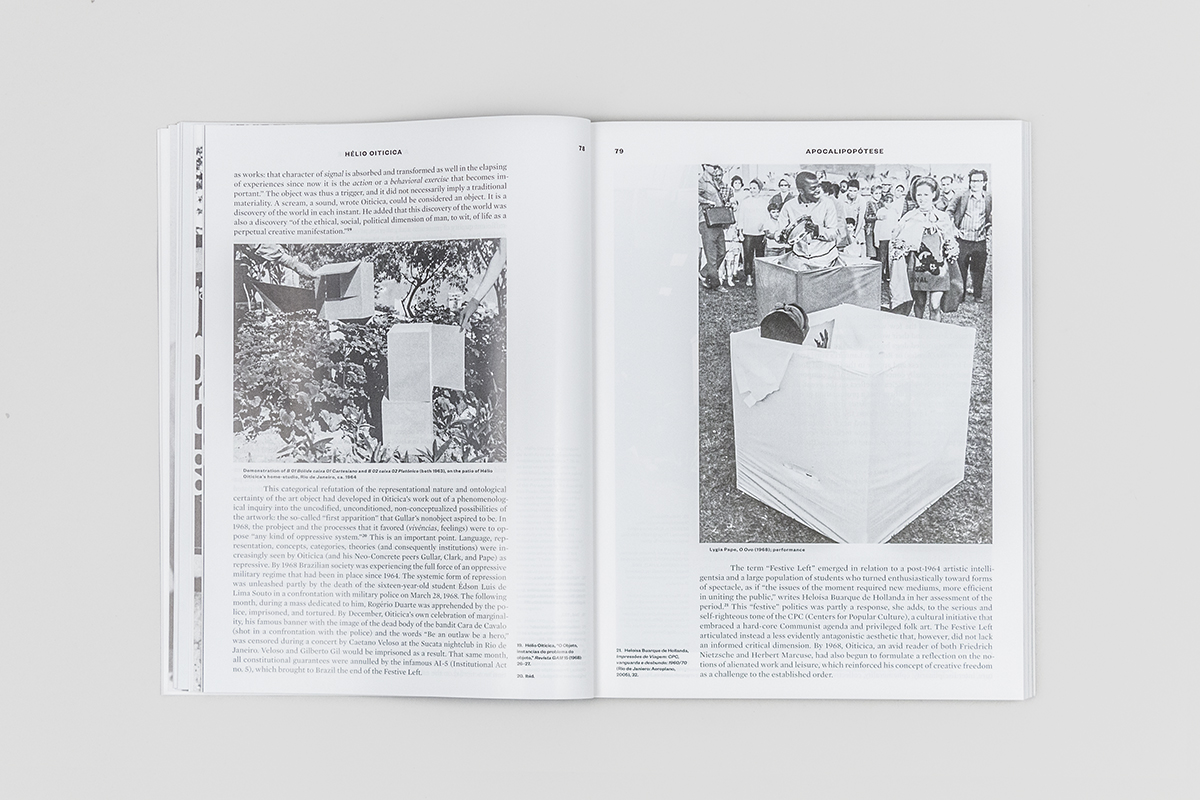 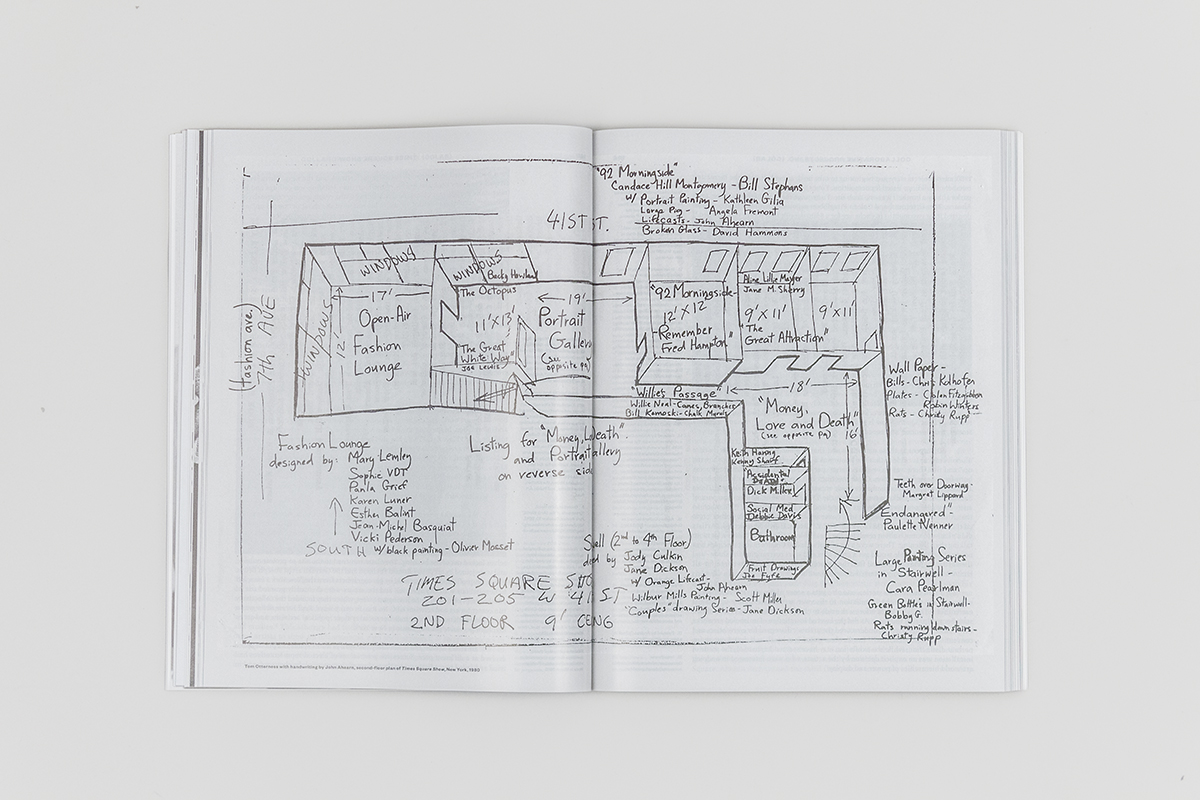 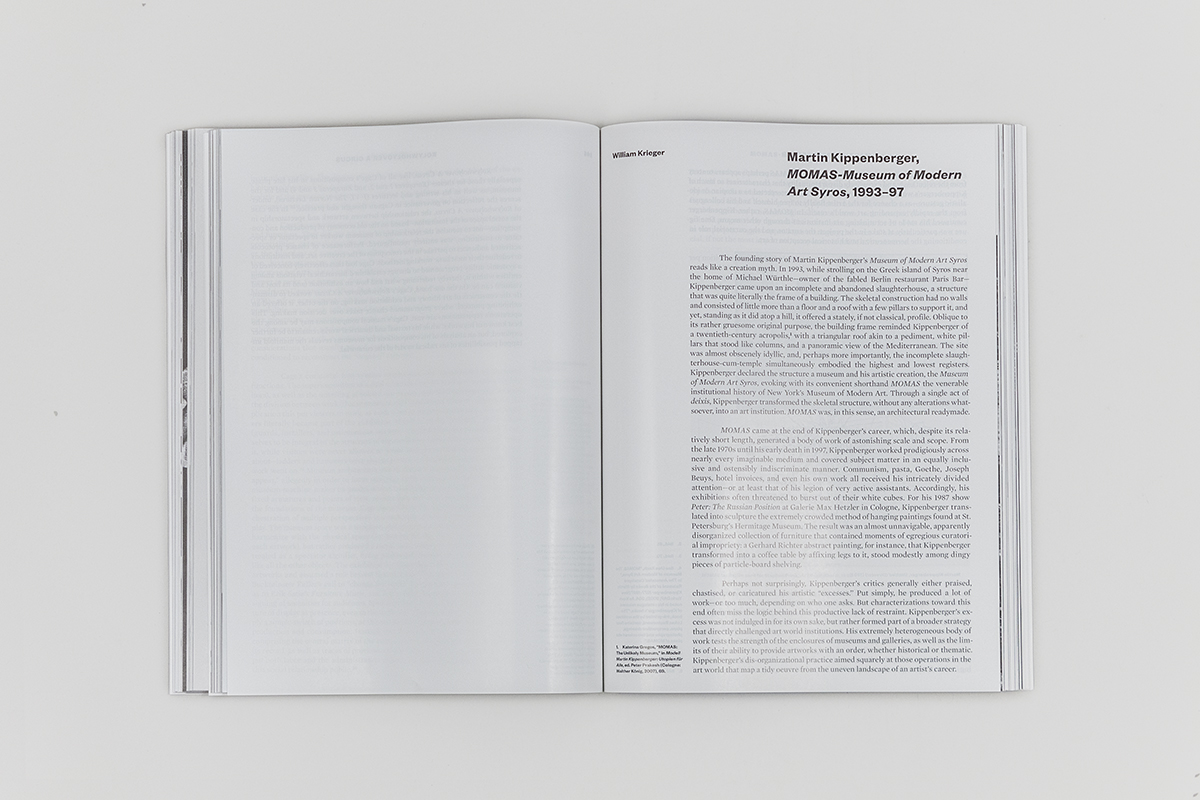 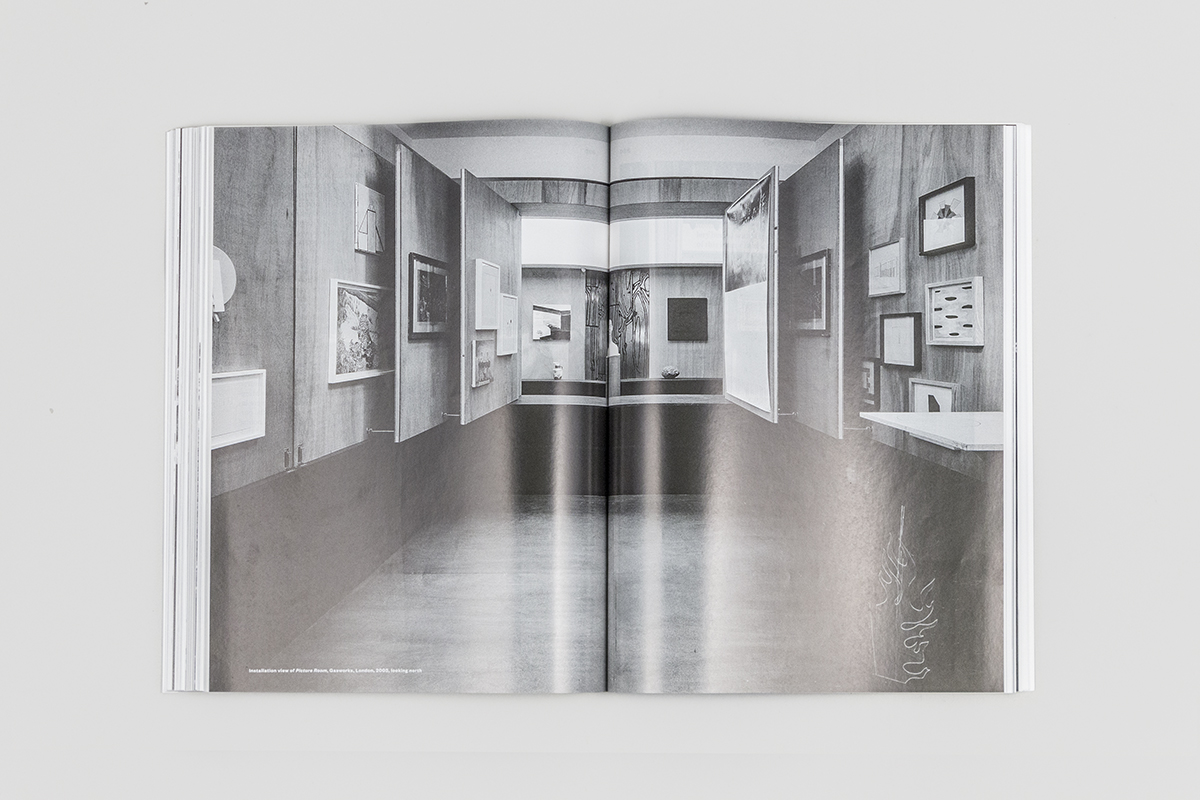 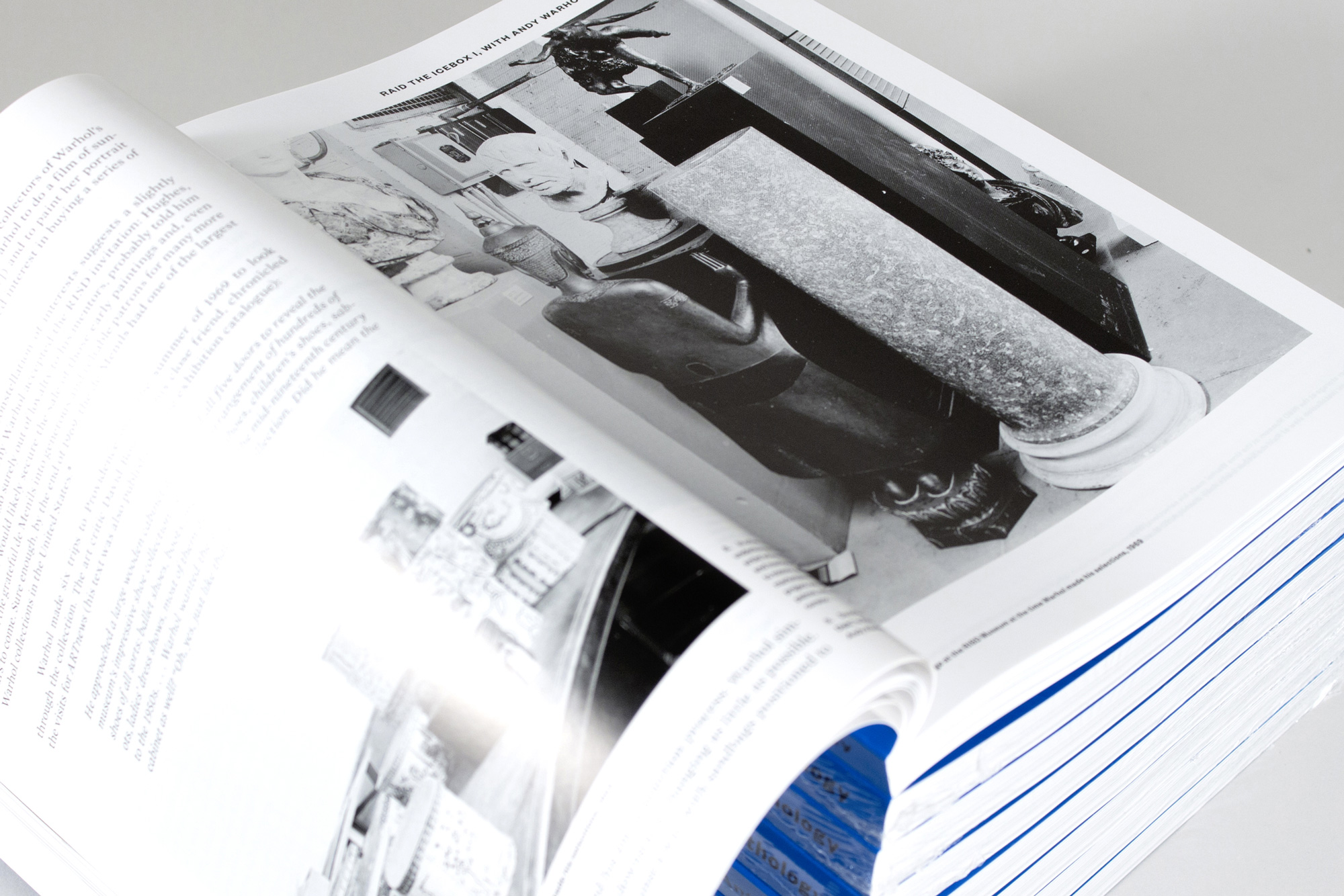 The Artist as Curator: An Anthology

This is an anthology of essays that first appeared in The Artist as Curator, a series that occupied eleven issues of Mousse from no. 41 (December 2013/January 2014) to no. 51 (December 2015/January 2016). It set out to examine what was then a profoundly influential but still under-studied phenomenon, a history that had yet to be written: the fundamental role artists have played as curators. Taking that ontologically ambiguous thing we call “the exhibition” as a critical medium, artists have often radically rethought conventional forms of exhibition making. This anthology surveys seminal examples of such exhibitions from the postwar to the present, including rare documents and illustrations.