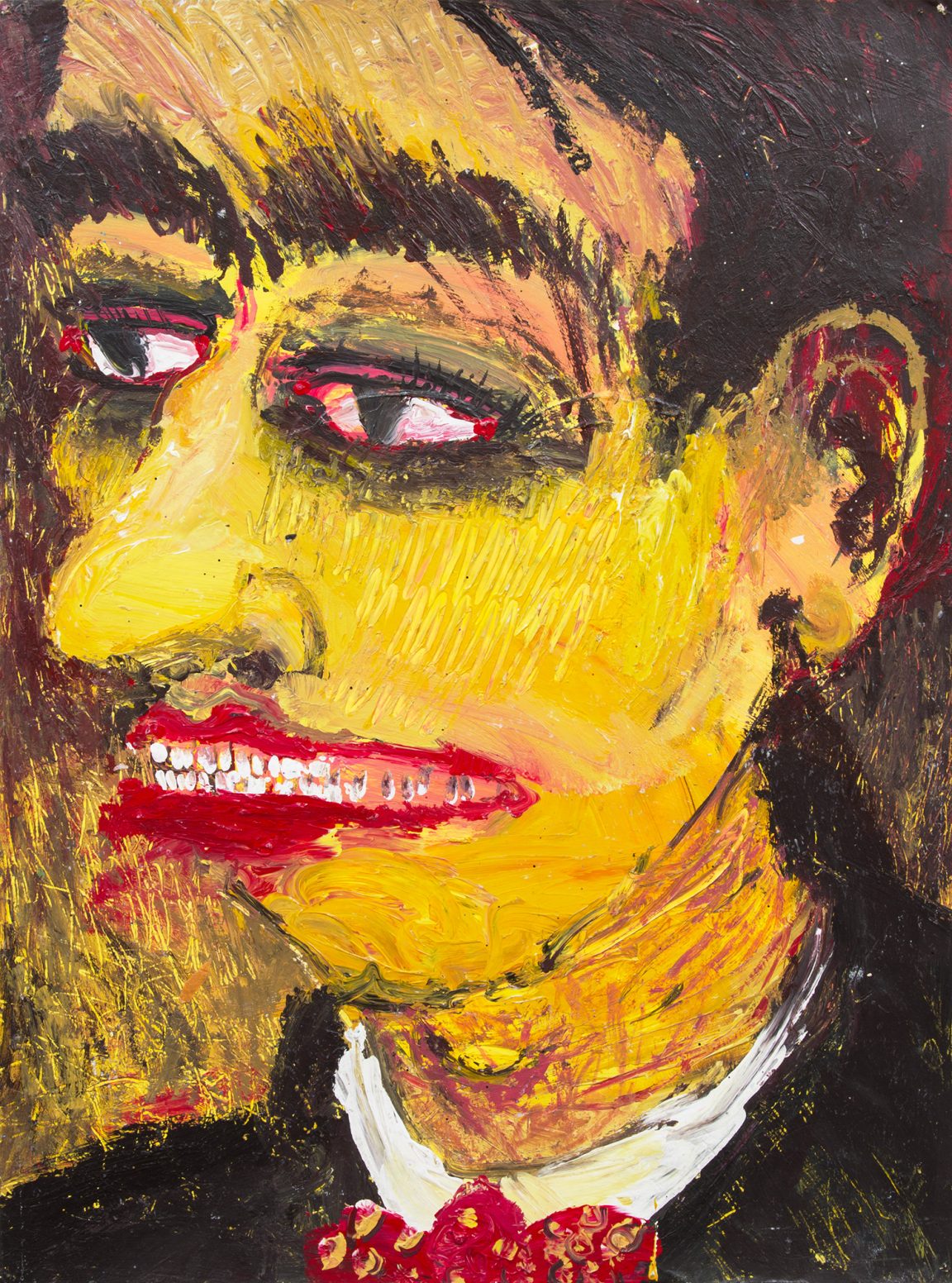 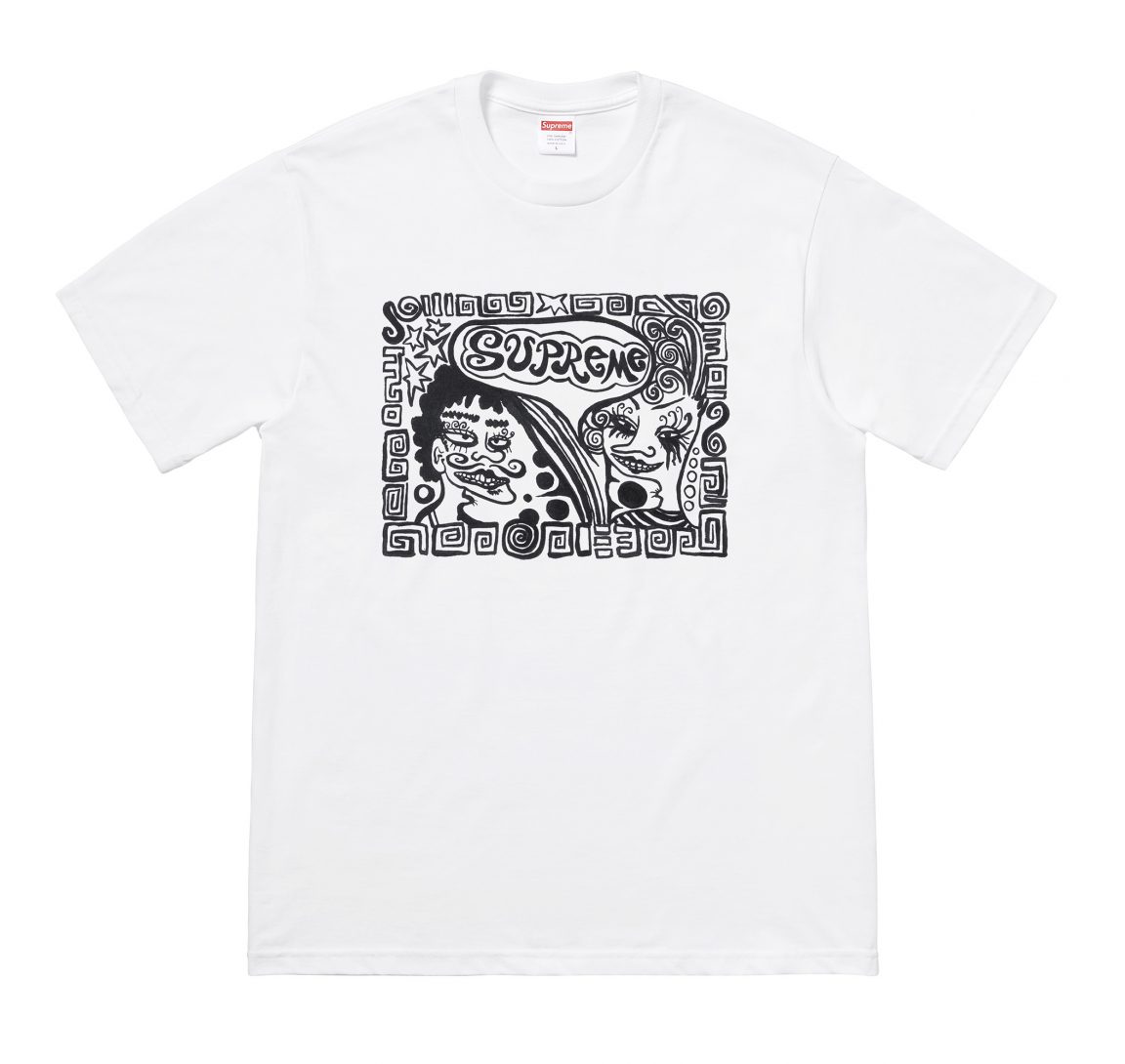 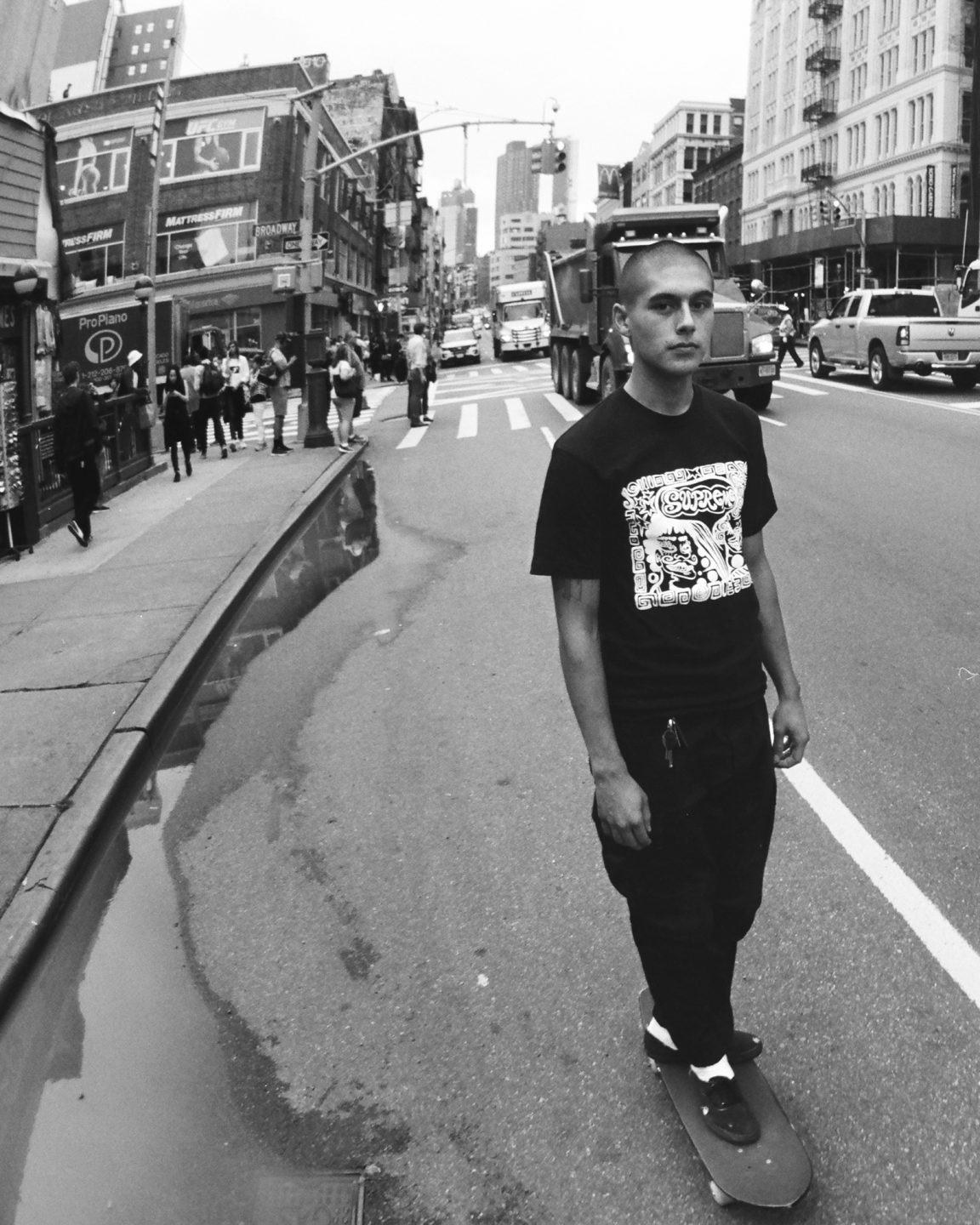 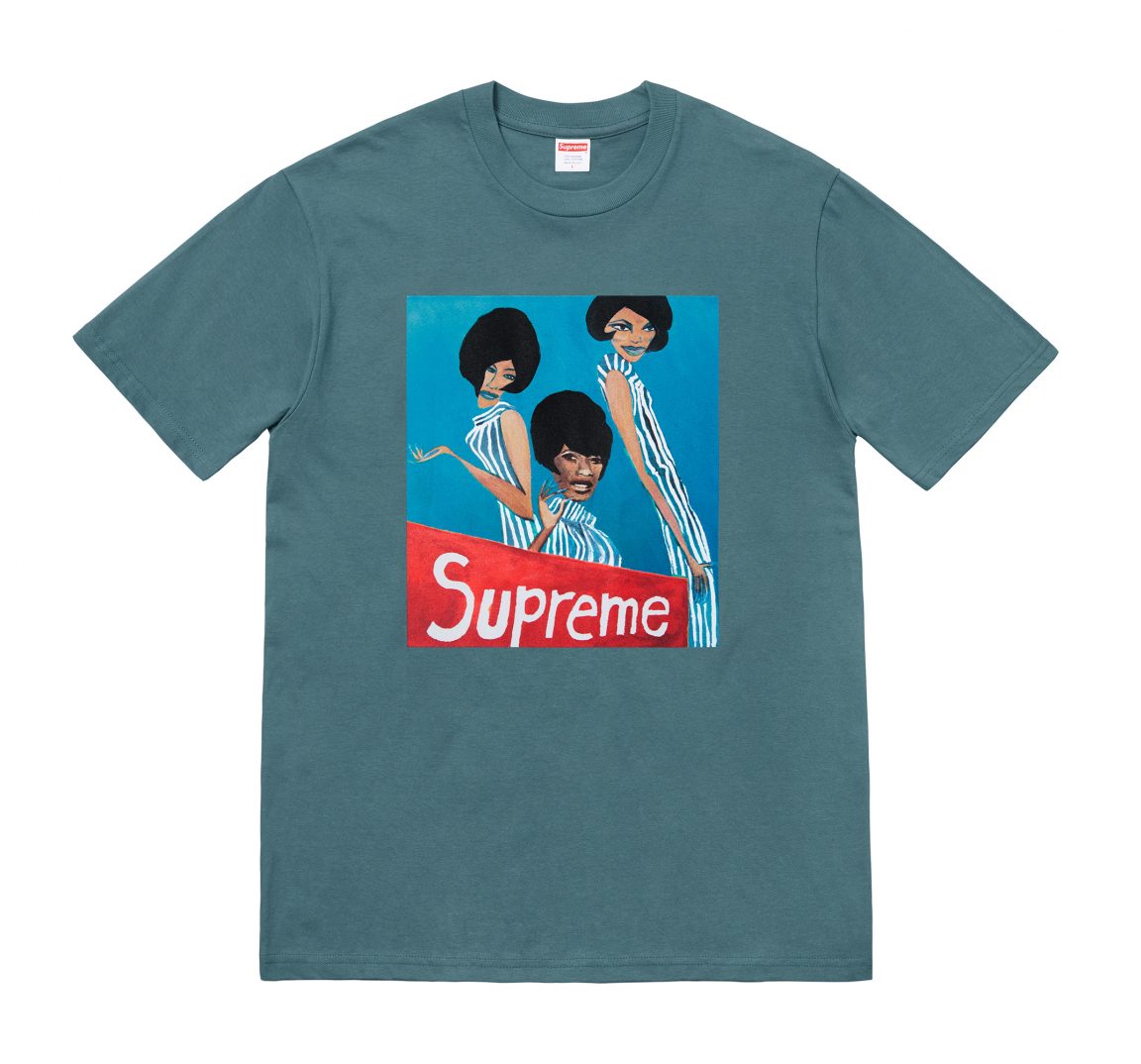 American artist and performer Tabboo! was born in Leicester, Massachusetts in 1959. While attending art college, Tabboo! met fellow students including Nan Goldin, Jack Pierson and David Armstrong — a group of friends and collaborators known as the Boston School. Relocating to New York City’s East Village in the early 1980s, Tabboo! performed regularly at the drag-punk Pyramid Club. He designed the club’s humorous, subversive advertisements — as well as record covers for Deee-Lite and Book of Love — with an expressive style that has become his signature.

This fall, Supreme has worked with Tabboo! on two Hooded Sweatshirts, two T-Shirts and a 6-Panel Hat. The Tabboo! group will be available along with five new Fall T-Shirts.

Available in Japan on September 22nd.