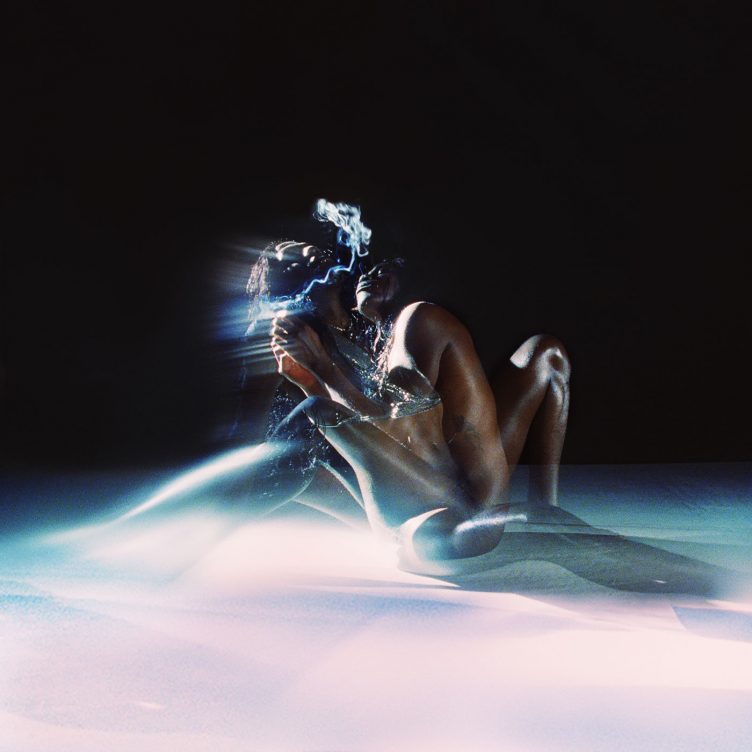 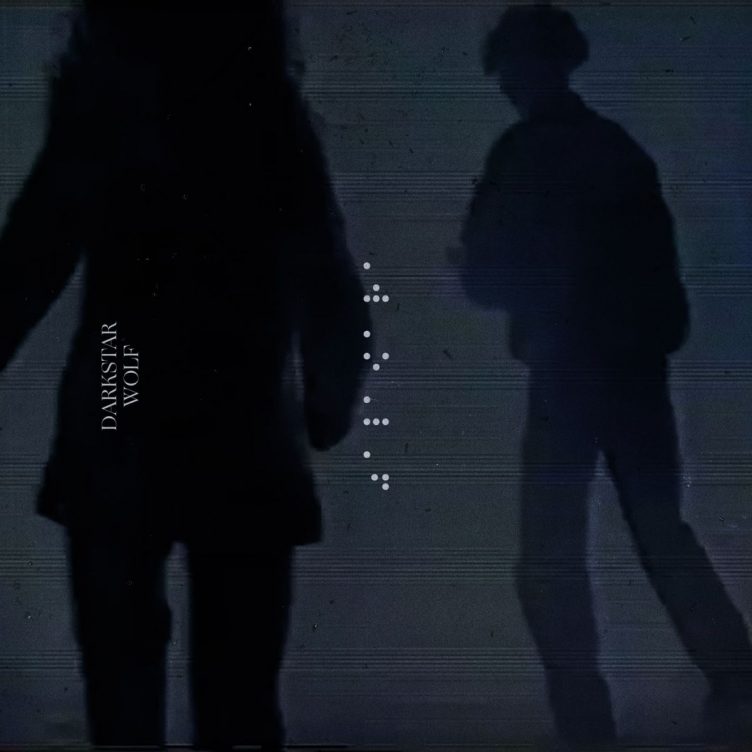 Darkstar return with their first music since their 2015’s ‘Foam Island’.

On ‘Wolf’ Darkstar (Aidan Whalley and James Young) pair hypnotic shoegaze vocals with stripped back club-focused sounds, exposing a fragment of what’s to come of the UK duo’s idiosyncratic take on electronic pop. 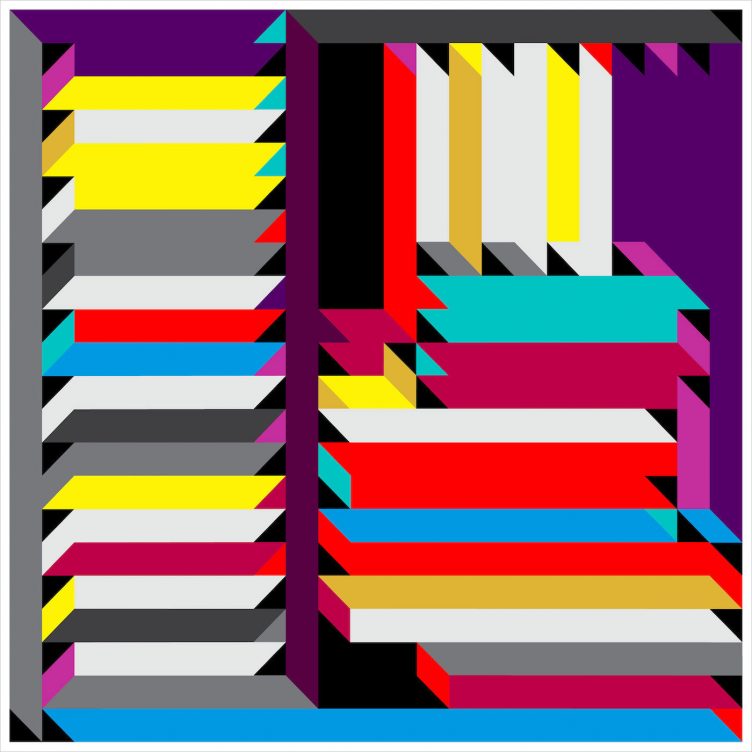 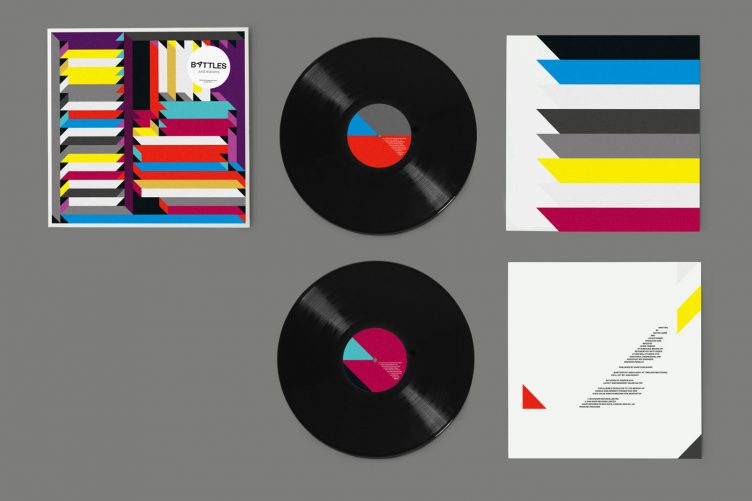 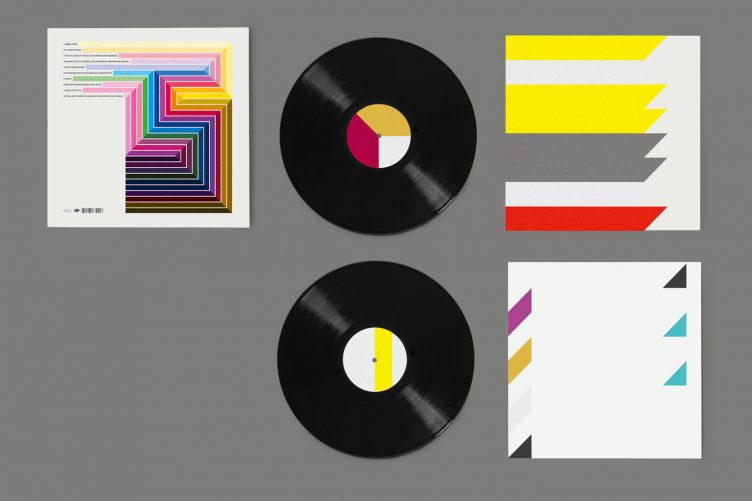 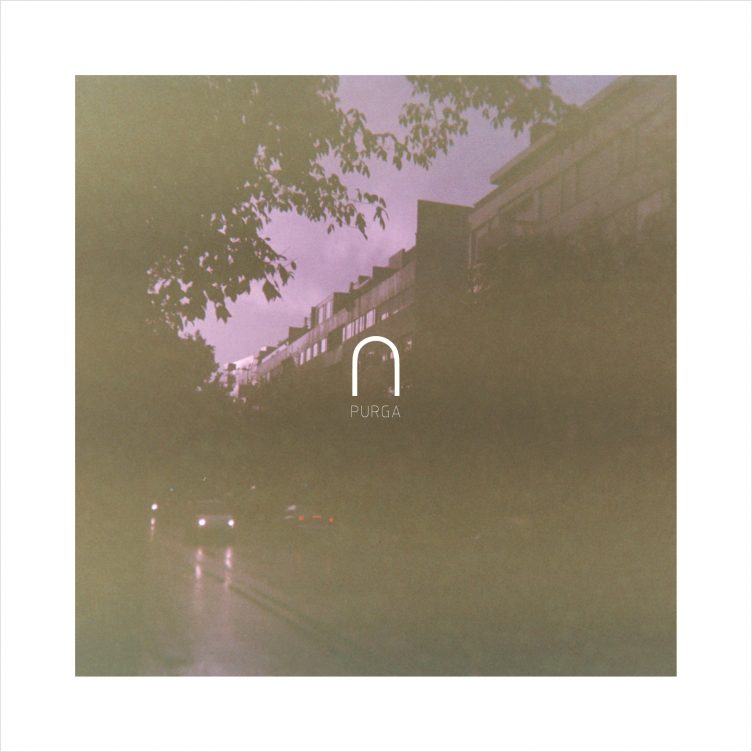 Purga is the result of the rearrangement of sonic and written production during periods of depression and anxiety. Purga is an attempt of a aesthetic liberation via noise and repetition.

The tracks “Purga” and “Anastilose II” contain elements that were originally composed for the play “DISCURSOS. através do movimento, espaço e memória”, by Sara Garcia. 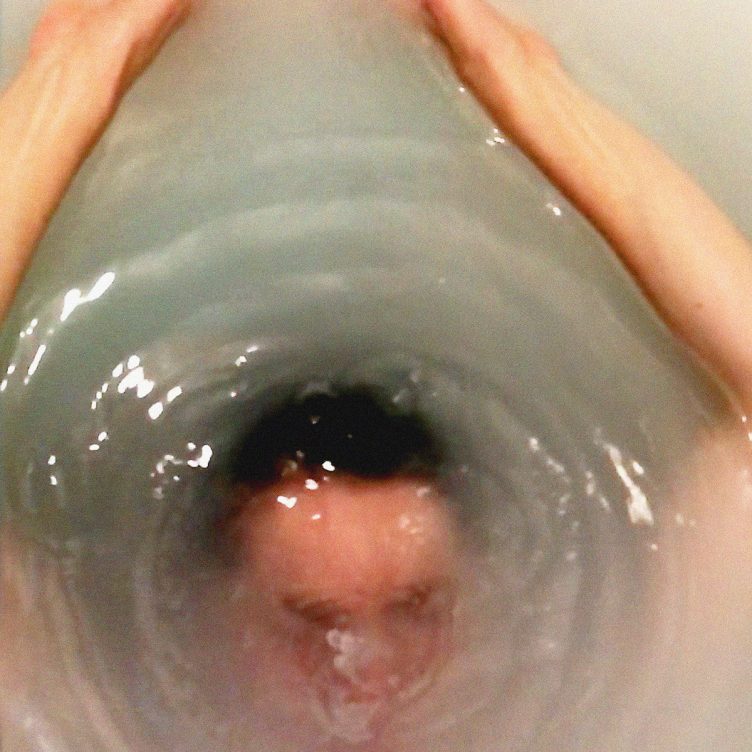 On July 19th, London based Australian-American duo The Golden Filter released their latest full-length album ‘Autonomy’ via their own 4GN3S imprint digitally, and on red Vinyl.

‘Autonomy’ is a fiercely independent album and serves as a testimony to the united couple’s instinctive DIY attitude; for 10 years now, everything The Golden Filter has done from, producing, mixing, releasing, to shooting videos and press shots is a sovereign endeavour. Here, the duo finds themselves at a point of fearless positivity and an unbreakable creative synchronicity. This is undoubtedly one of their most focused and ambitious releases so far.

Born out of their own self-contained studio in Peckham, free from external influence, Penelope and Stephen set about on a mission of self-searching and solipsism drawing influence from their love and unity that sternly defies the damage caused by the ever-growing daily trauma of capitalism and politics. Staunchly feminist and optimistically reflecting on the growing human disconnect from reality, Autonomy pulls subtly from the gloomier sides of British life and culture, The Golden Filter’s home now for the last four years. 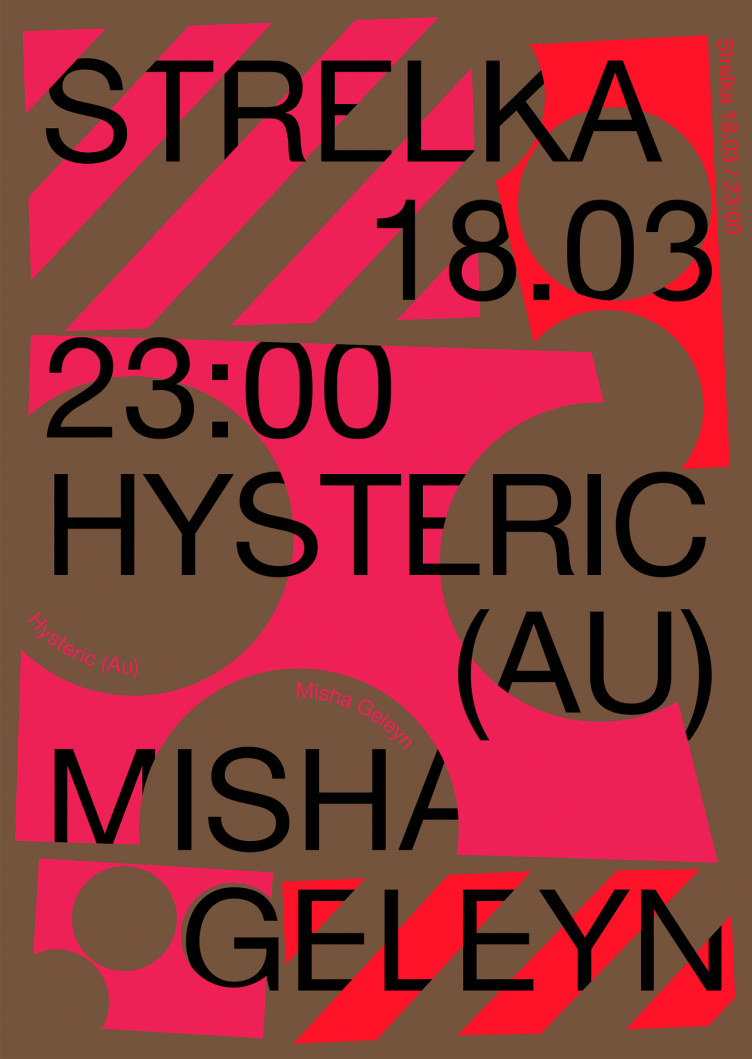