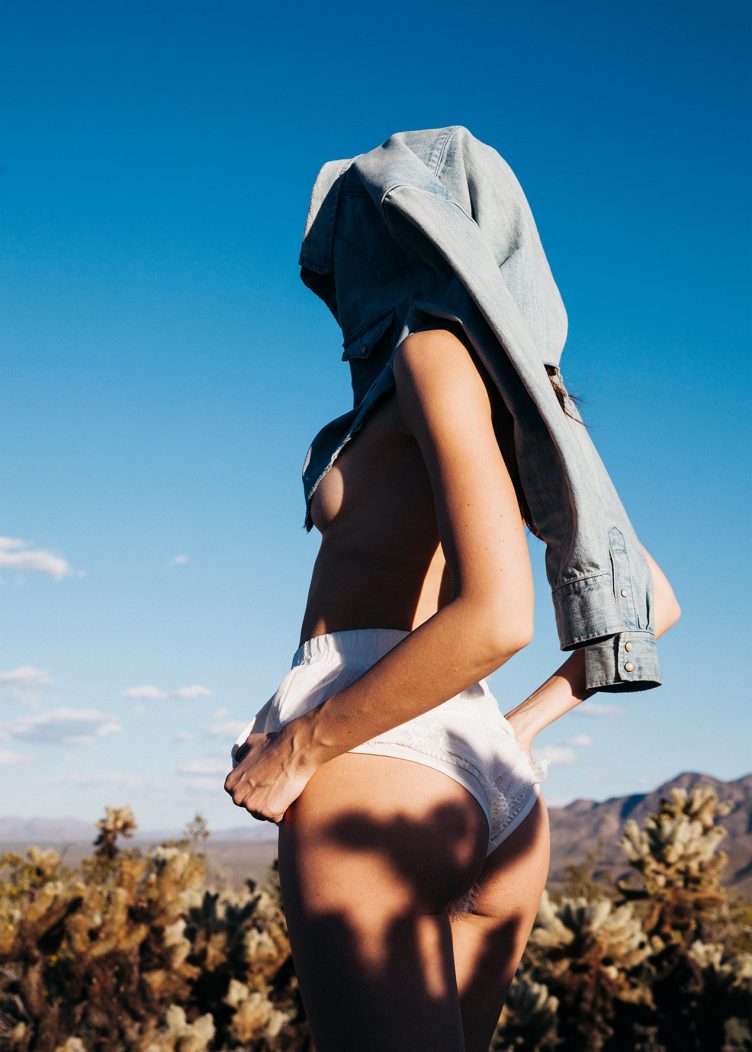 Czech photographer Hana Knížová portrays youth in all stages of being. Whether it’s siblings with an uncanny resemblance, the inhabitants of a youth detention centre in northern Czech Republic or aspiring actors, screenwriters and directors in and around Hollywood, Knížová never fails to capture the emotional subtleties of her subjects. The fact that her model’s faces are frequently covered renders their body language all the more powerful, making them appear like entangled sculptures at times. Using unconventional models and alternating between staged and impromptu shoots, Knížová hopes to create a time capsule for her subjects that will later allow them to look back at these days filled with fickleness, uncertainty and great aspirations and hope.

Knížová lives and works in London, where her works have been met with critical acclaim: her pictures were shown in the prestigious Taylor Wessing Photographic Portrait Prize exhibition. In 2013, she was awarded the John Kobal New Work Award by the National Portrait Gallery. SLEEK presents a selection of works from her Young Hollywood and her Couple Exchange series as well as a picture from Ellyana, a series which was sparked by her interest in albinism.