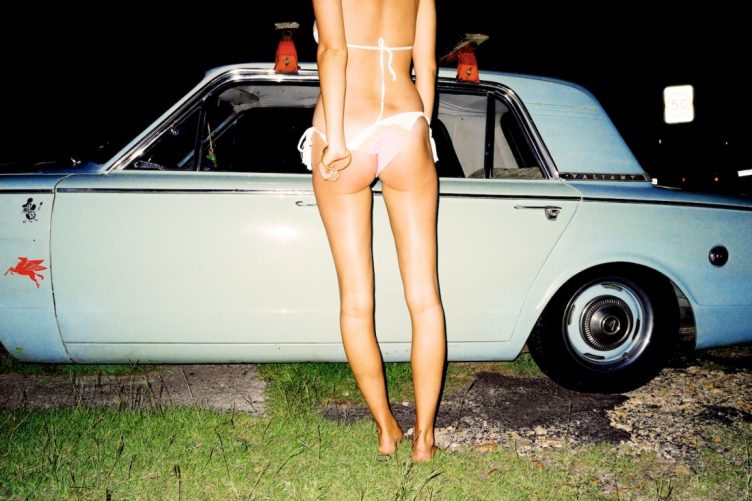 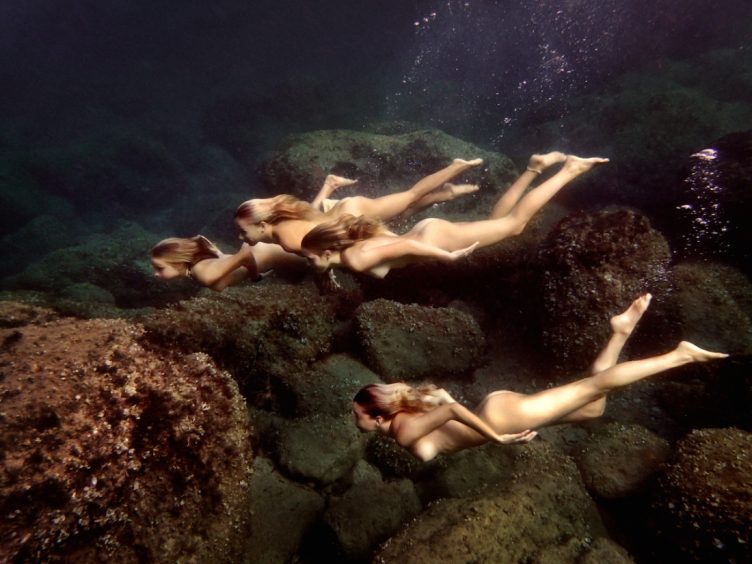 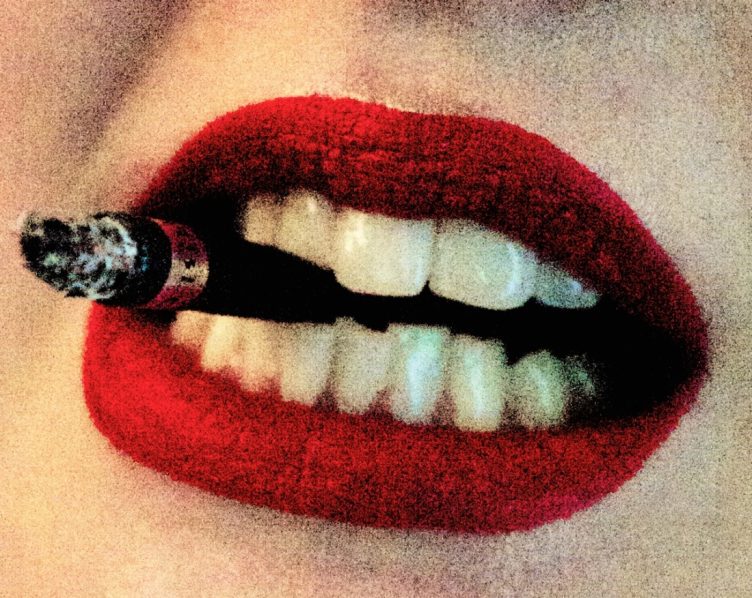 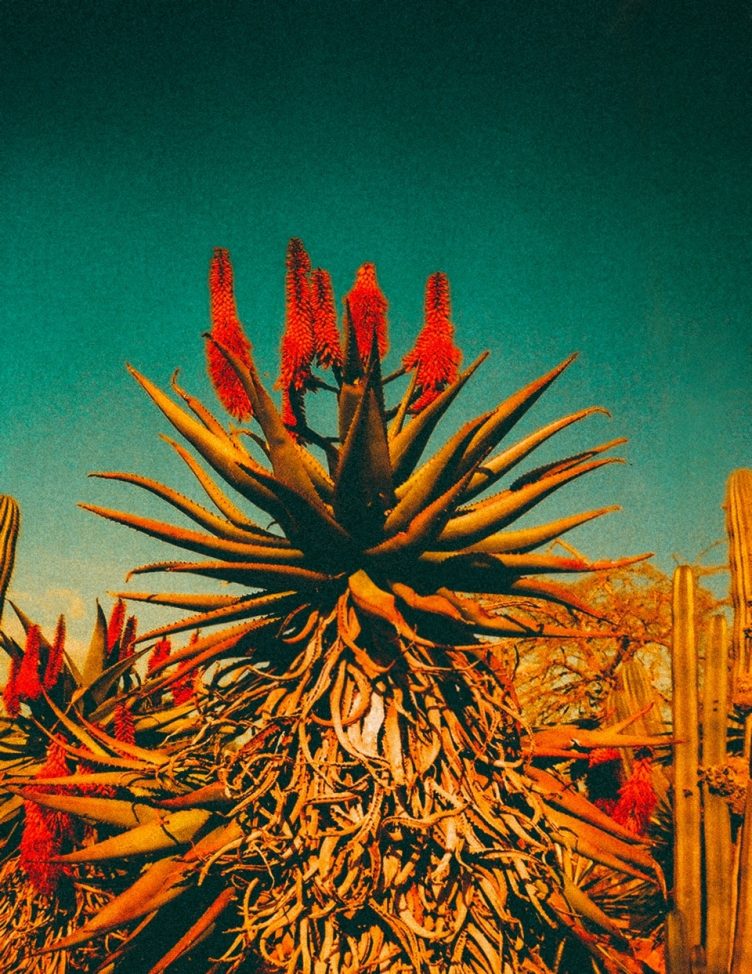 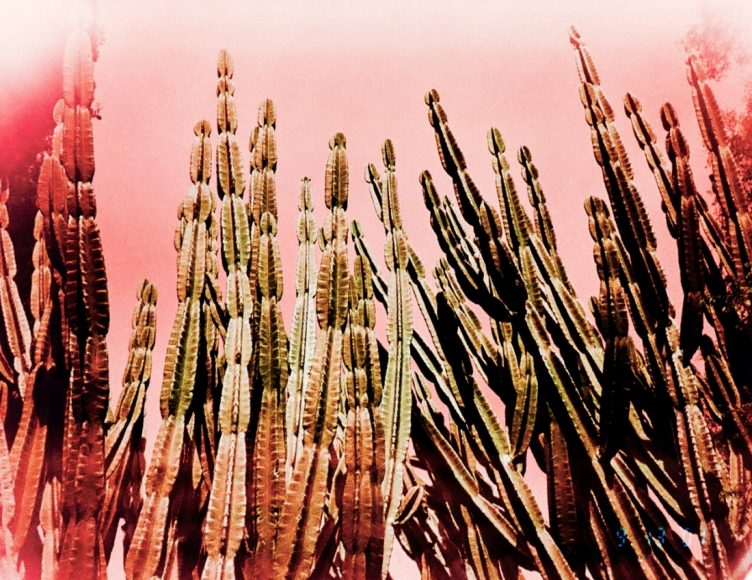 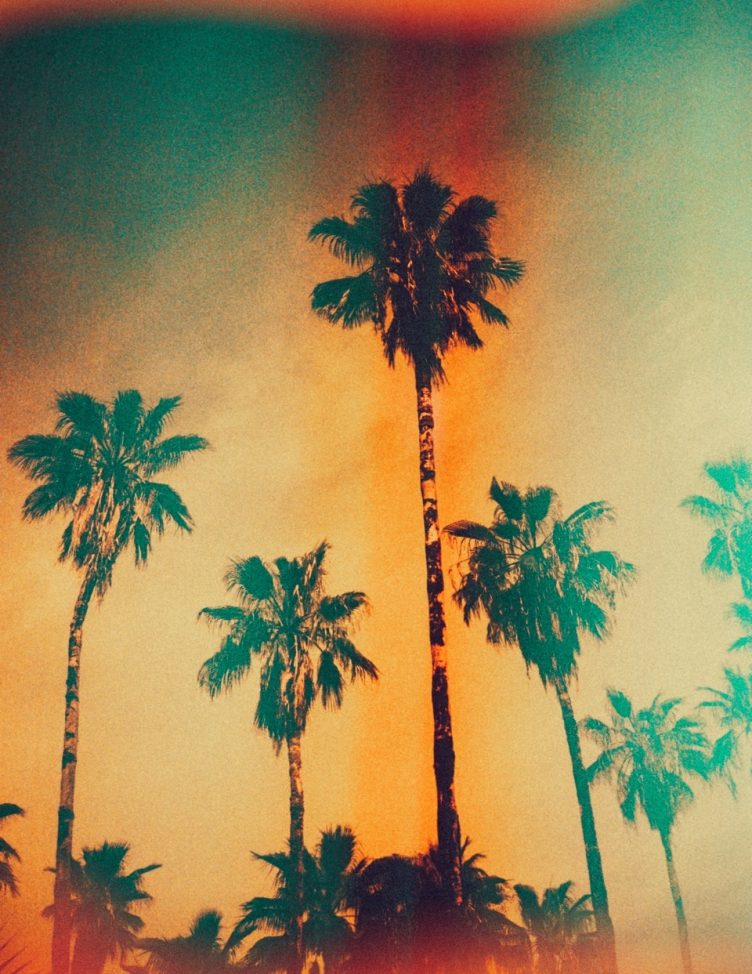 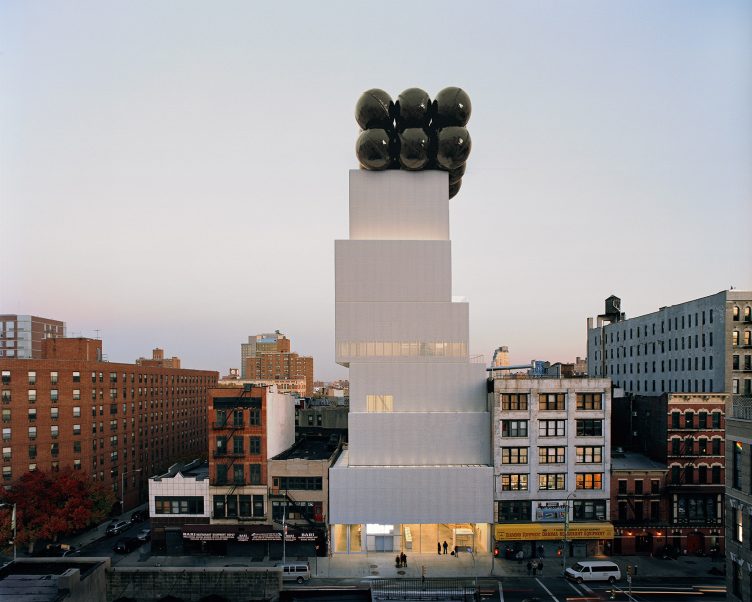 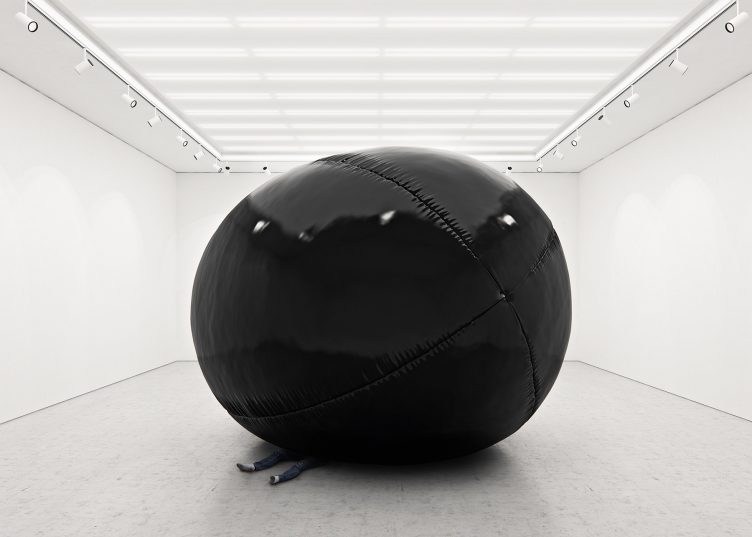 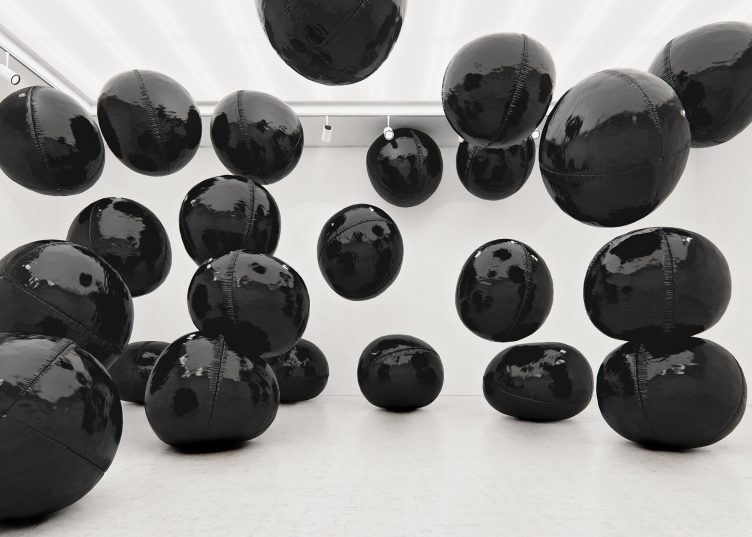 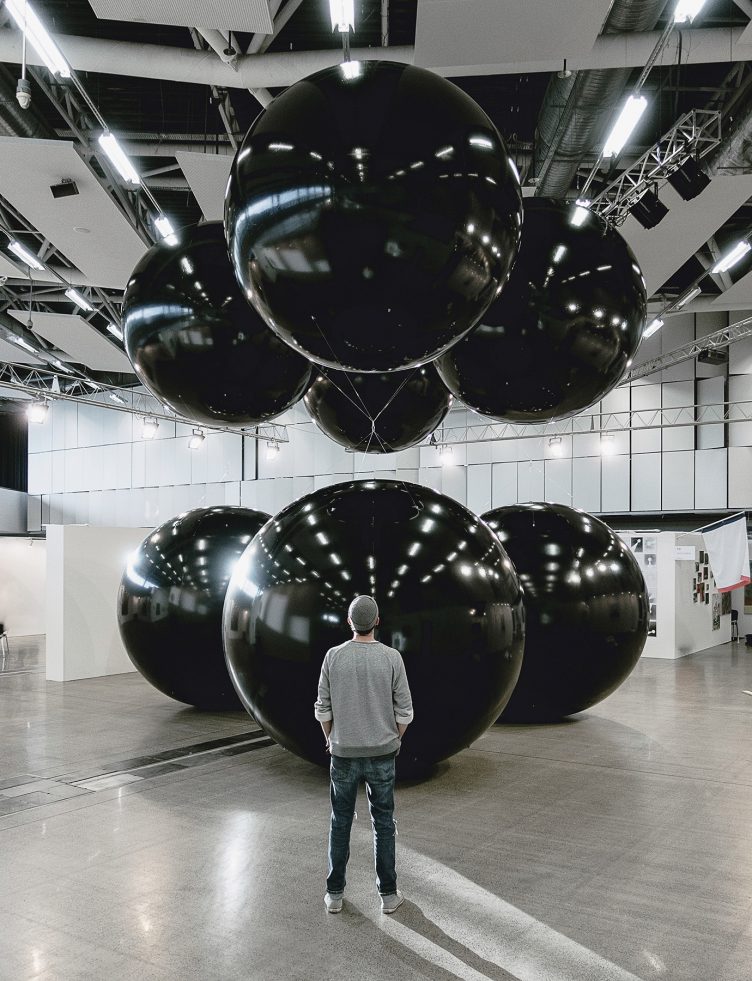 “Every single day I spend at my studio and my creative process resembles playing. Everything I create comes out of curiosity. The same happened with a project ‘Black Balloons’.

For an extensive amount of time I had an idea to connect two balloons. I found a free minute between the other currently run projects, bought two balloons, and got overwhelmed by the result.

It was so unpretentious and so magical at the same time! That opposition created by two very simple and playful objects once again brought a unique childlike sense of discovery.

This experience uncovers a lot and the more one looks at it, the more it becomes true: “simplicity is a genius”

For the first test I used two regular latex balloons and two different gasses: helium and sulfur hexafluoride – the light and the heavy ones. Later on, I worked out how to make the balloons float in the middle of a glass tank without connecting them to anything… Compositions started to grow more complex and bigger when eventually I was working with 3-meter big custom made balloons… Results can be found below.” 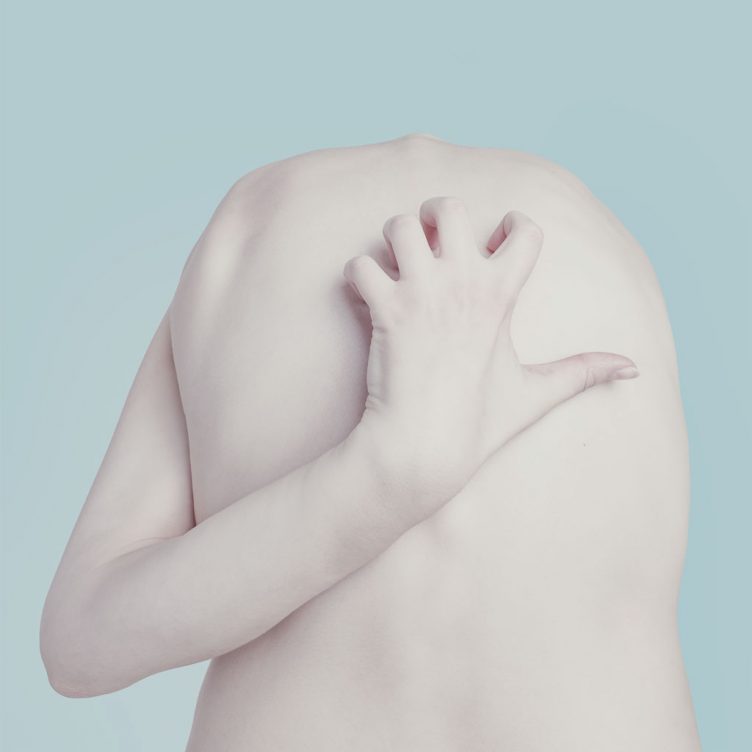 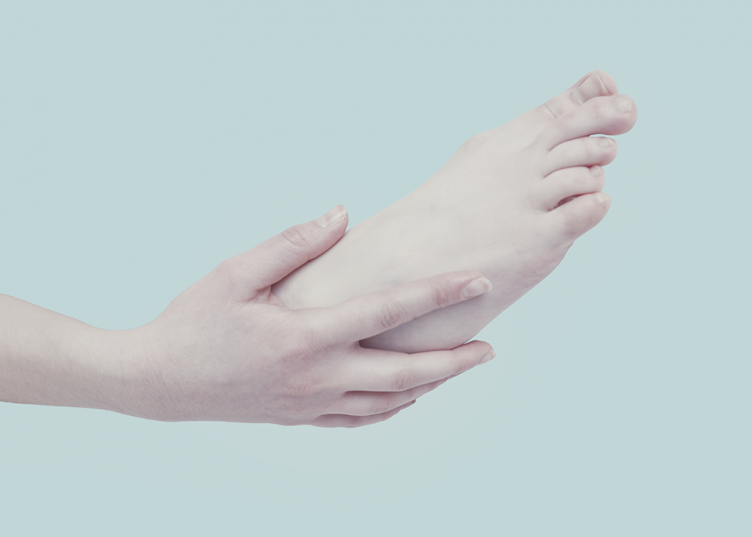 Emanuela D’Ambrosi, 28, degree in photography at the European Institute of Design in Rome. She owes everything to the photograph which has enabled it to create a deep relationship with reality, to receive it at will. She abandoned her studies in Psychology to follow the path that most preferred, convinced that the two disciplines would complete each other, she preferred to speak in the first person, keeps on having a great passion for the workings of the human mind and the latent intentions of individuals. Citing Susan Sontag: “a photograph is both a pseudo-presence and an indication of a lack” 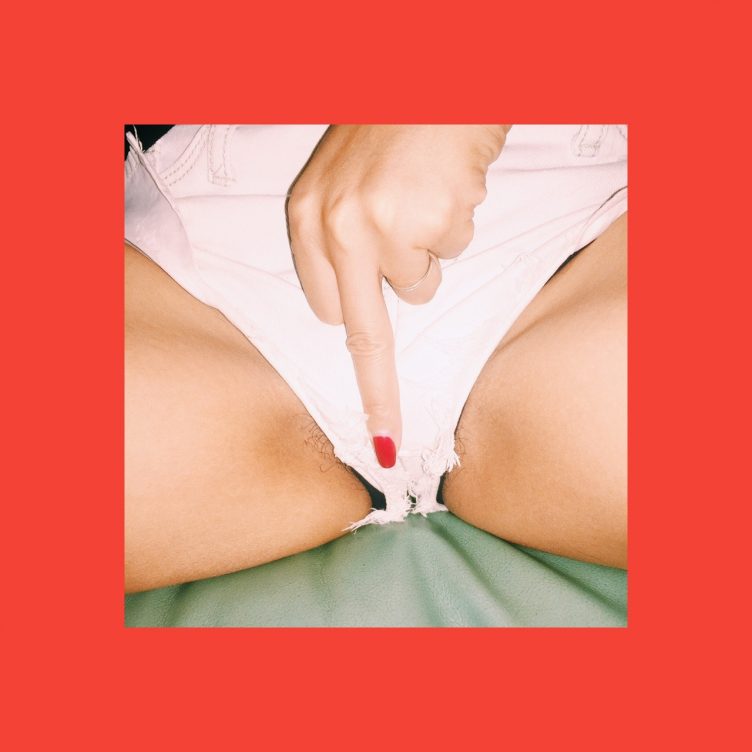 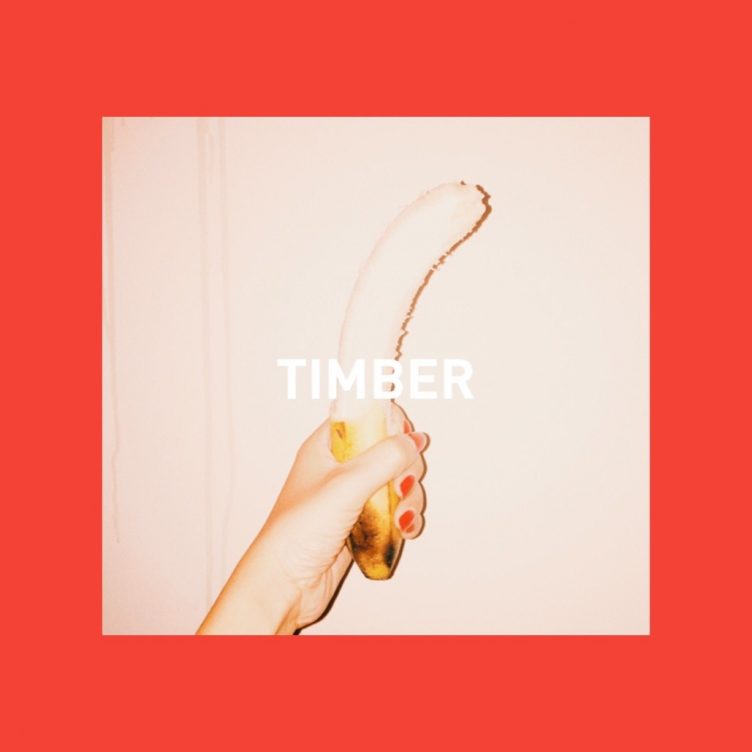 Todd Hido (American, b. 1968) is a contemporary artist and photographer. Currently based in San Francisco, much of Hido’s work involves photographs of urban and suburban housing across the U.S.. He has produced a number of well received books, had his work exhibited widely and included in various public and private collections. Hido graduated in 1991 with a B.F.A. from Tufts University, Medford, Massachusetts and School of the Museum of Fine Arts, Boston, Massachusetts. Between 1991–92 he studied at Rhode Island School of Design, Providence, Rhode Island. In 1996 he gained an M.F.A. from California College of Arts and Crafts, Oakland, California.