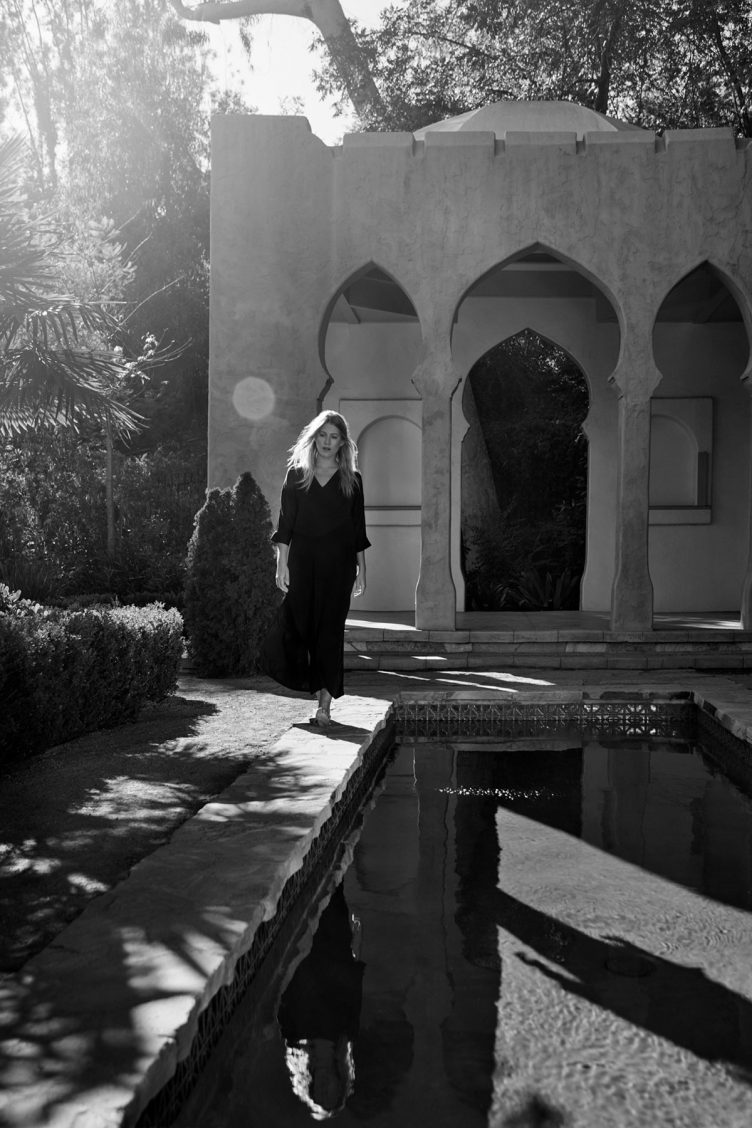 Made for winter holidays and travelling, the Soft Sport Resort collection presents timeless swimwear, luxe cashmere knits and breezy kaftans, to wear on vacation or on lazy days at home. 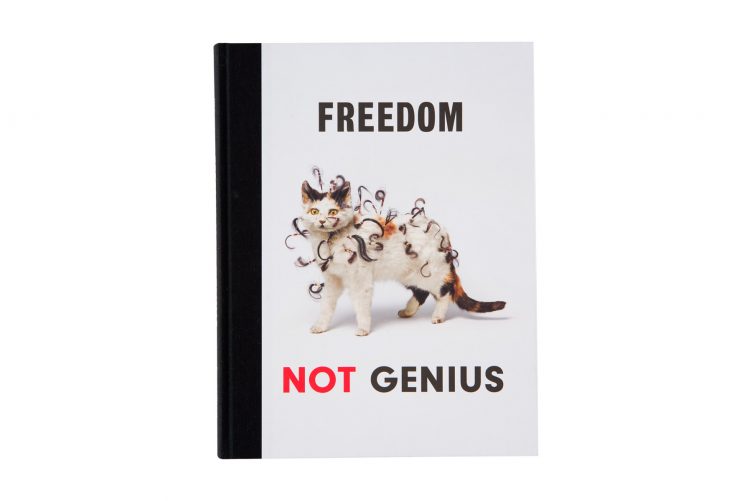 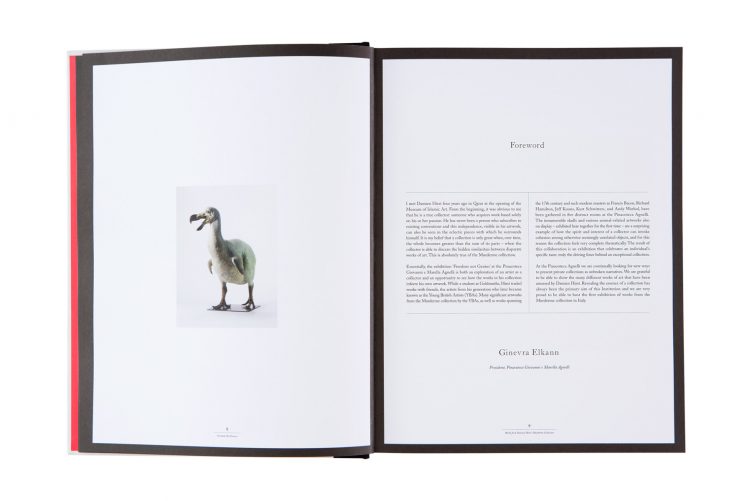 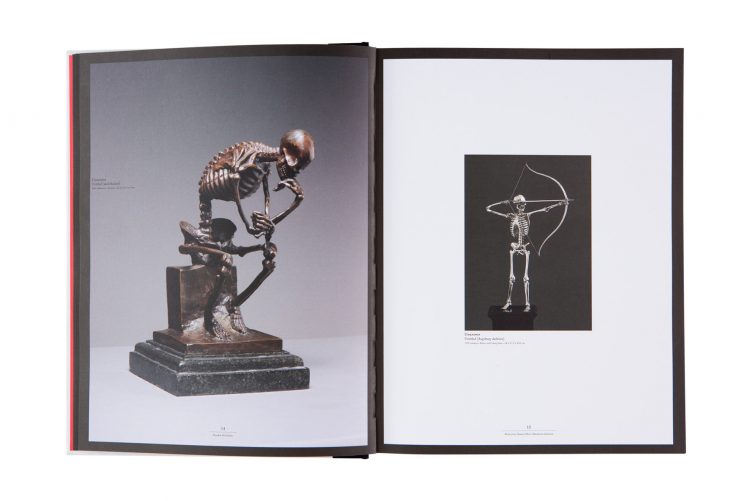 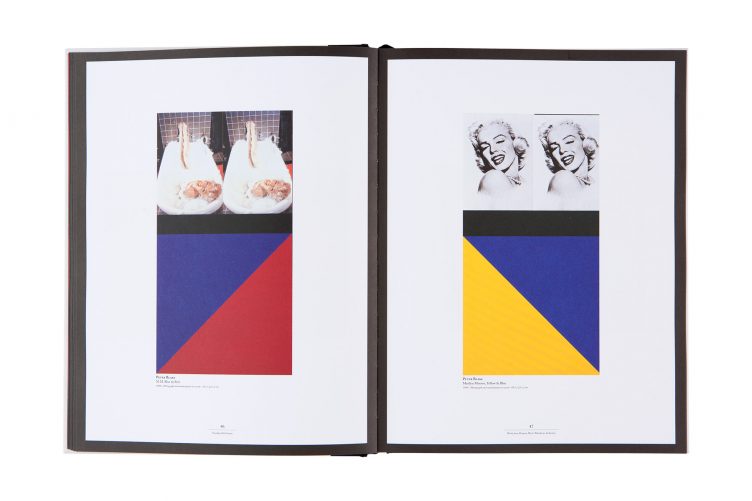 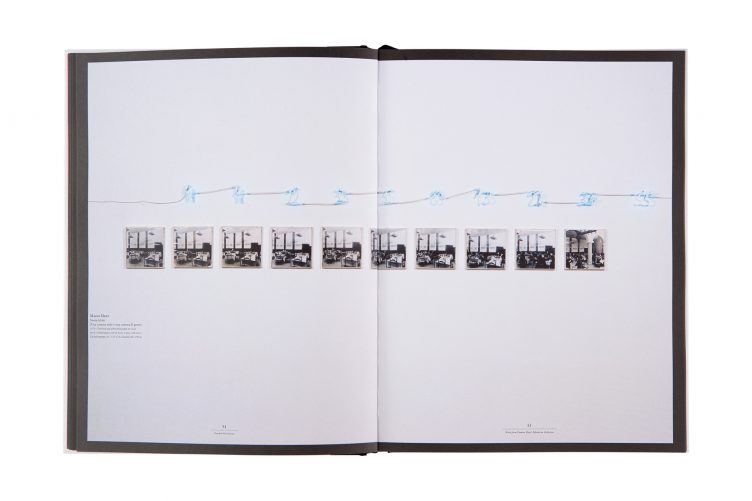 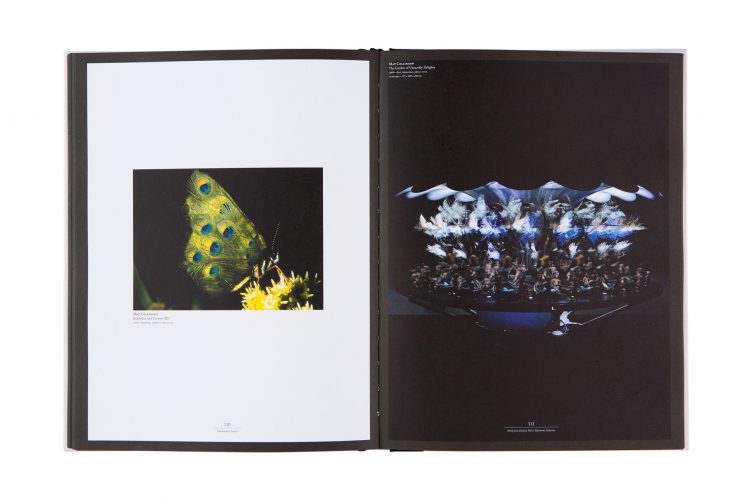 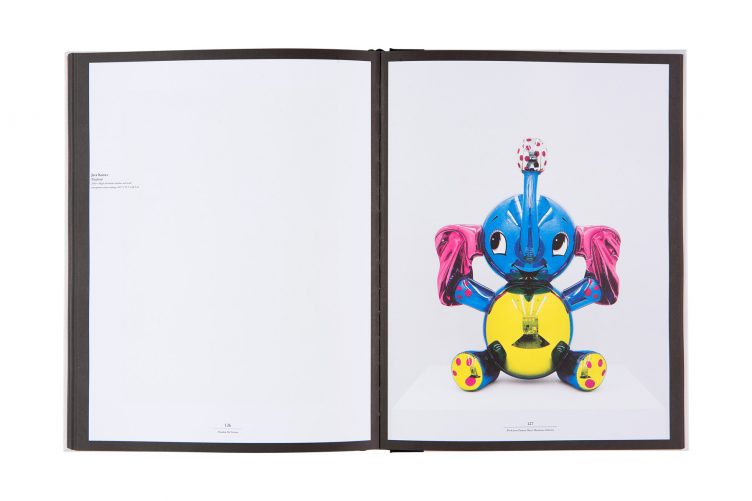 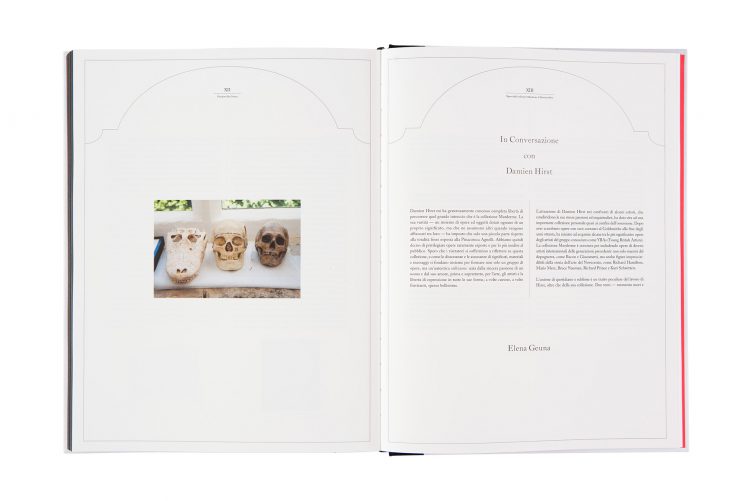 “Hirst began his collection in the late 1980s by exchanging his own works with those of his contemporaries and artist friends. It has grown to include works by many international artists of earlier generations: not only postwar masters like Bacon and Giacometti, but also pivotal figures in the history of 20th century art, such as Richard Hamilton, Mario Merz, Bruce Nauman, Richard Prince and Kurt Schwitters. Two themes recur frequently in this selection – memento mori and the animal kingdom – and together they are capable of communicating the spirit of the entire collection, combining masterpieces of contemporary art with fascinating specimens from the natural world.

An independent curator, author, and art advisor, Geuna has contributed a perceptive essay on the scope and nature of this collection as well as a penetrating interview with Damien Hirst. Another essay by Mario Codognato (writer, and curator at Blain|Southern) explores Hirst’s dual role as artist/collector, and analyses his considerable influence, both on his contemporaries and on younger artists whose work is still developing. Accompanying stunning colour plates of all the works in the exhibition, there are also brief biographies of the artists involved.

Elena Geuna is an independent curator, author, and art advisor. Mario Codognato is a writer, and curator at Blain|Southern. 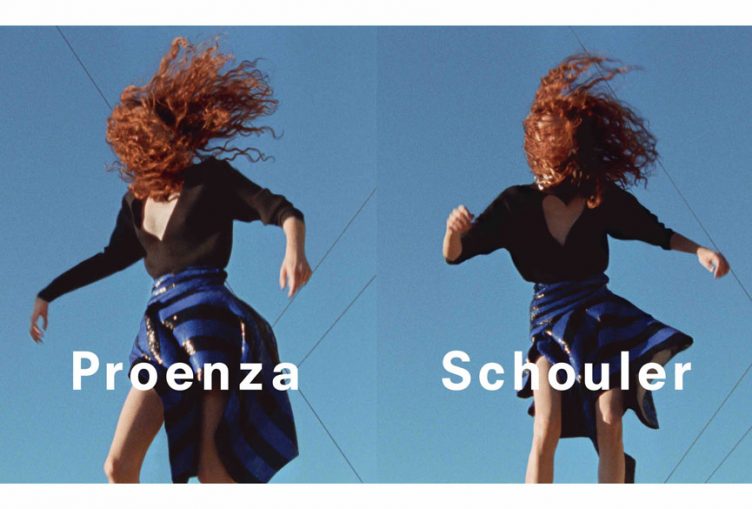 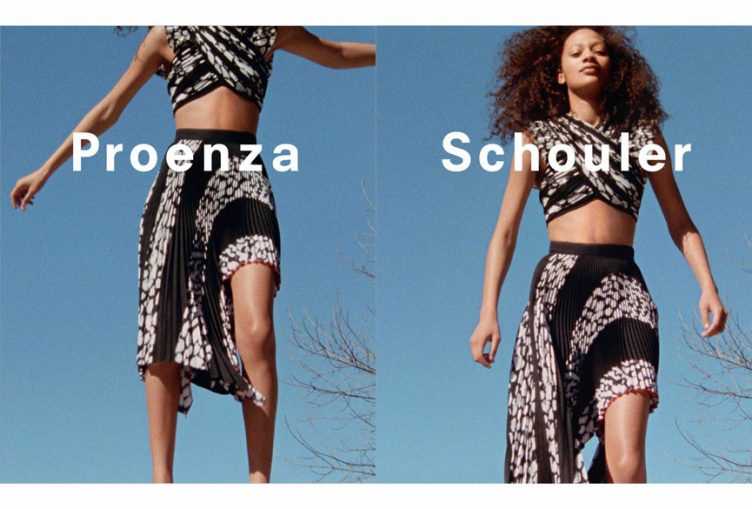 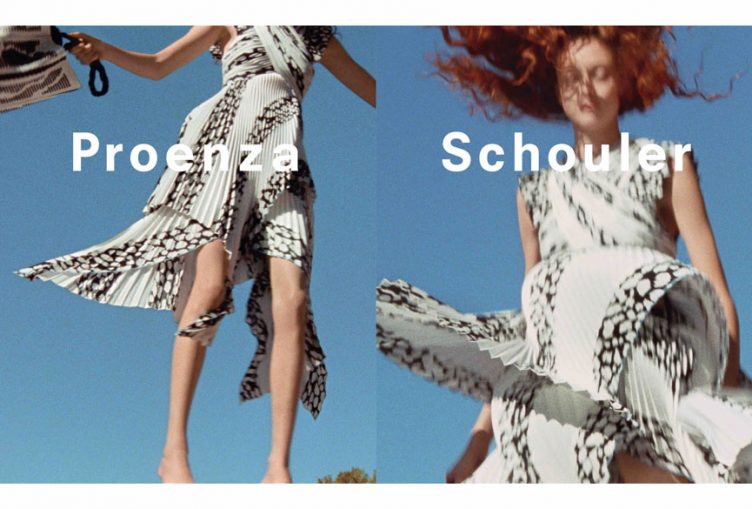 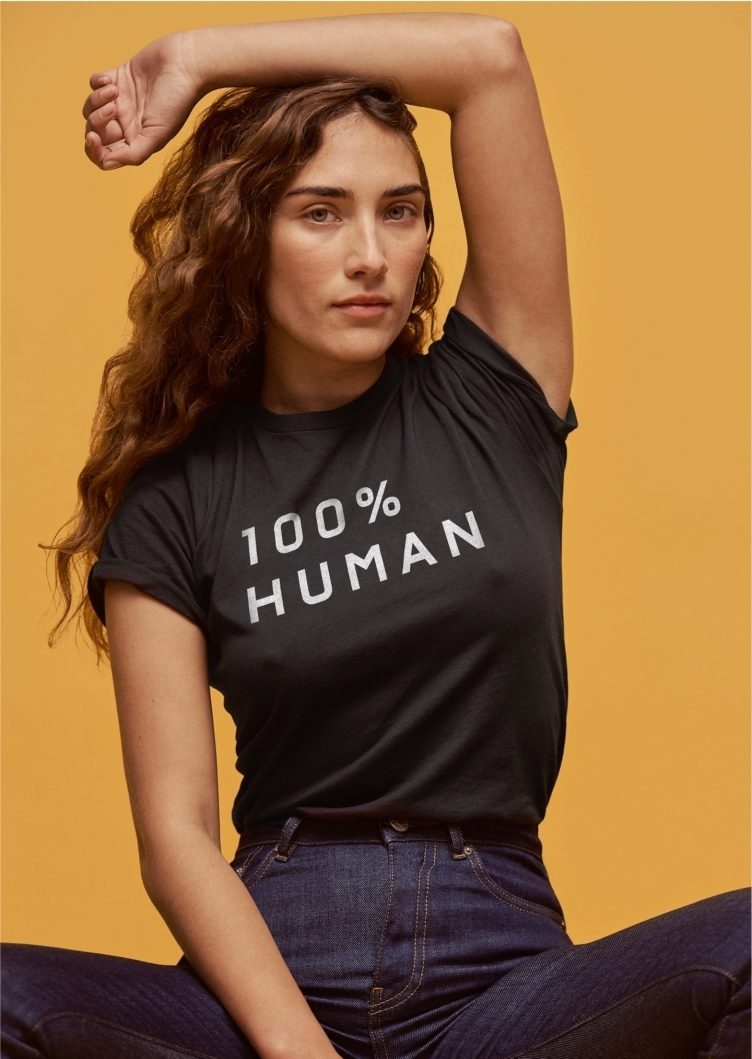 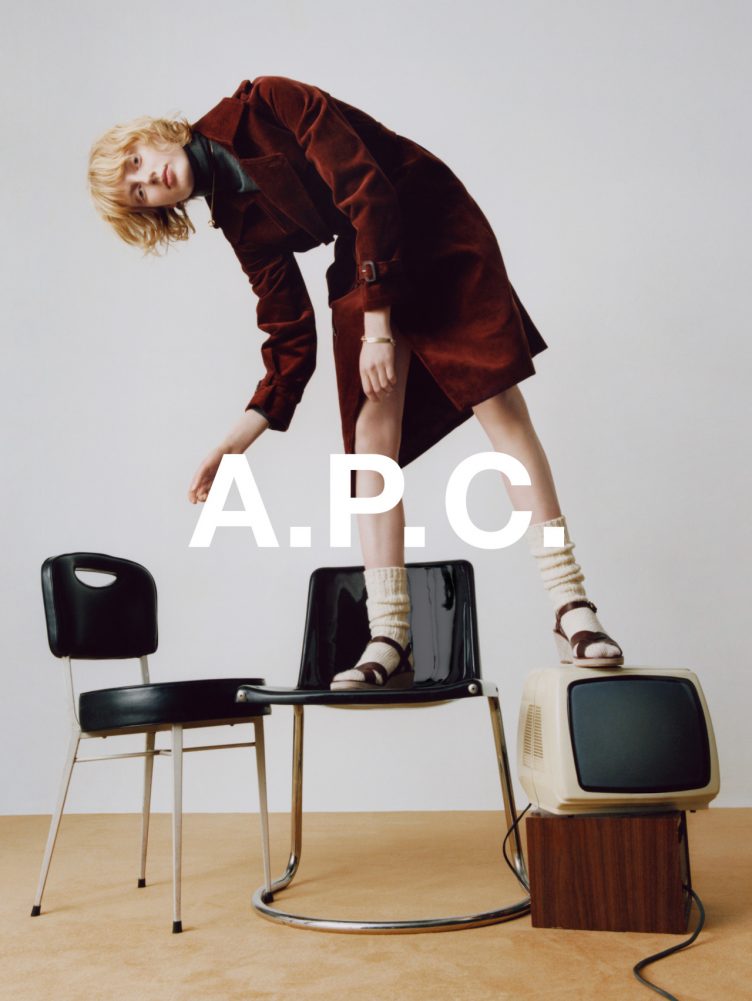 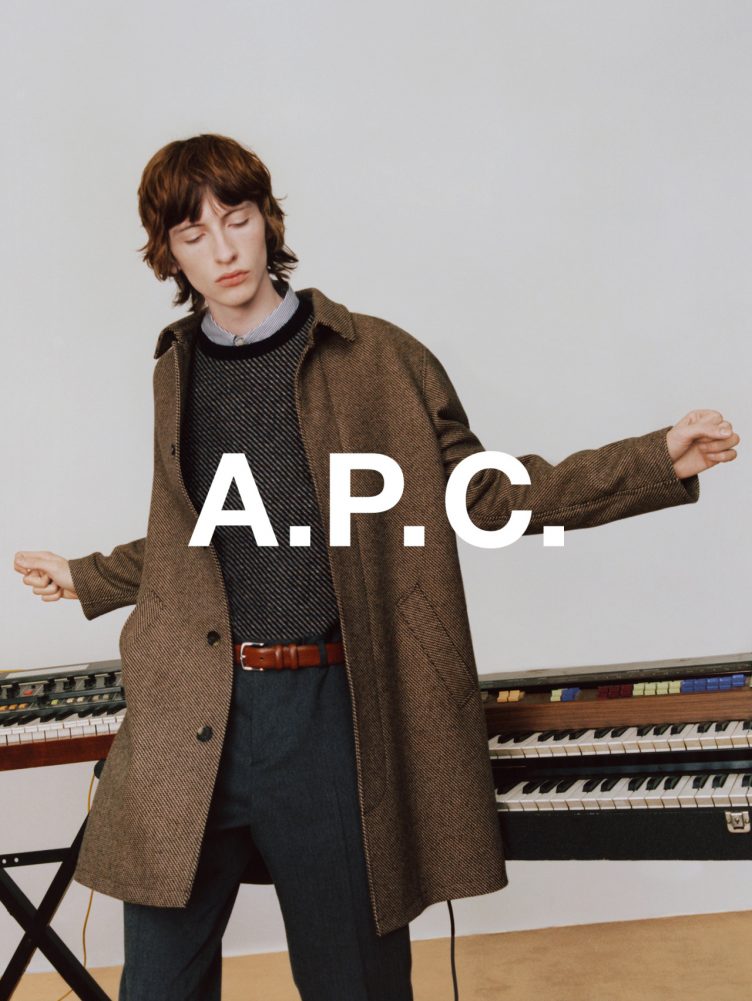 Available in stores and on apc.fr