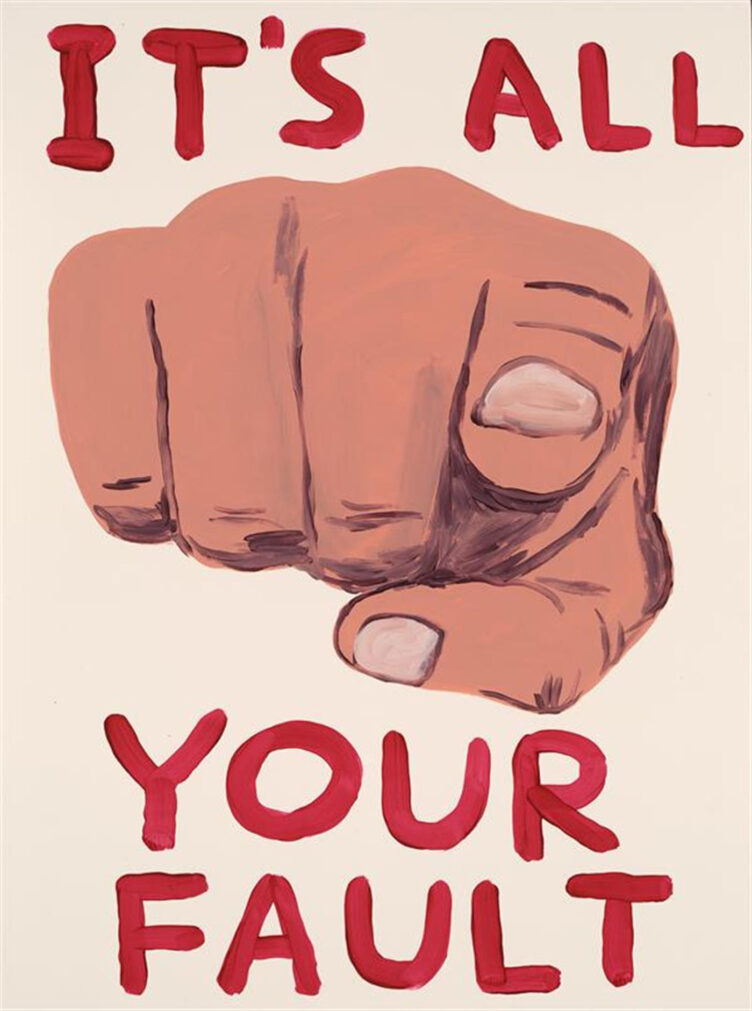 David Shrigley
It’s All Your Fault, 2019

David Shrigley is an artist and illustrator best known for his mordantly humorous cartoons. Self-branded as an outsider in the art world, Shrigley is known for making flat compositions that take on the inconsequential, the bizarre, and the disquieting elements of everyday life. Like the musings of a very wise child displaying the wit and humor of a seasoned observer of the adult world, his illustrations feature crossed-out words, scribbled, uneven lines, and darkly funny aphorisms about the world.

In recent years, Shrigley has expanded his practice to include filmmaking. He directed the video for indie-king Bonnie “Prince” Billy’s song Agnes, Queen of Sorrow and co-directed an animated film with award-winning director Chris Shepherd based on Shrigley’s book Who I Am and What I Want. A weekly contributor of cartoons to the Guardian Weekend magazine, he released his first spoken-word album Shrigley Forced to Speak With Others in 2006, which was followed by a double-CD of artists, including David Byrne, Islands, and Grizzly Bear, who put Shrigley’s book Worried Noodles to music.

Shrigley’s work has been exhibited widely, including solo shows at the Yerba Buena Center for the Arts in San Francisco, Statens Museum for Kunst in Copenhagen, the Kelvingrove Art Gallery and Museum in Glasgow, and the Hammer Museum in Los Angeles. In 2013, he was nominated for the prestigious Turner Prize for his solo show David Shrigley: Brain Activity at the Hayward Gallery in London.

David Shrigley on His Funny Way of Making Art 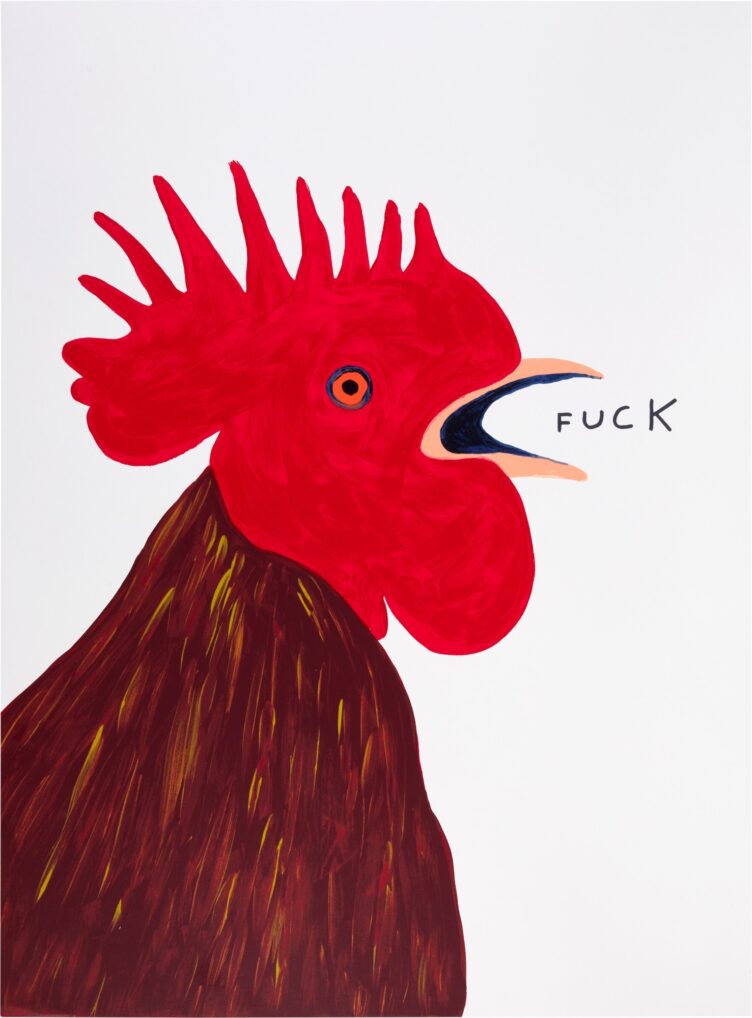 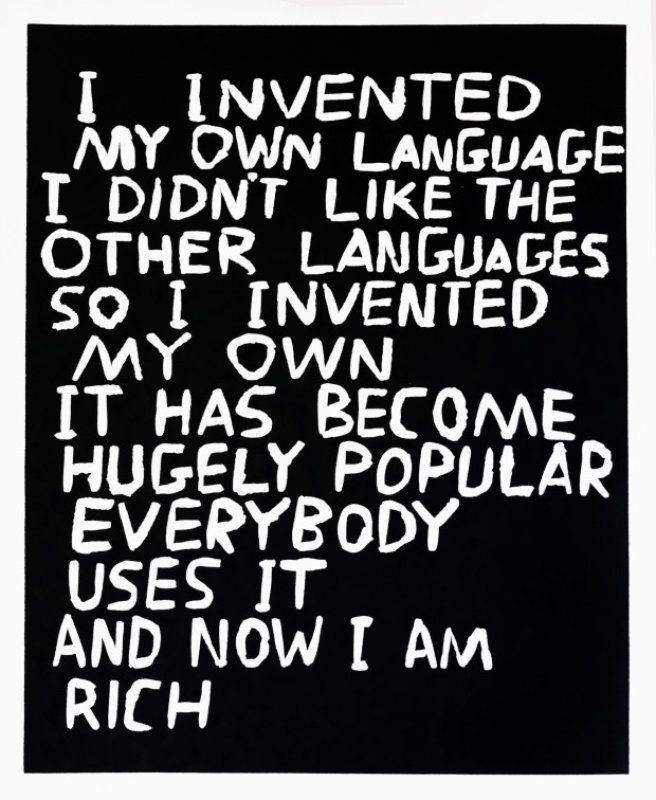