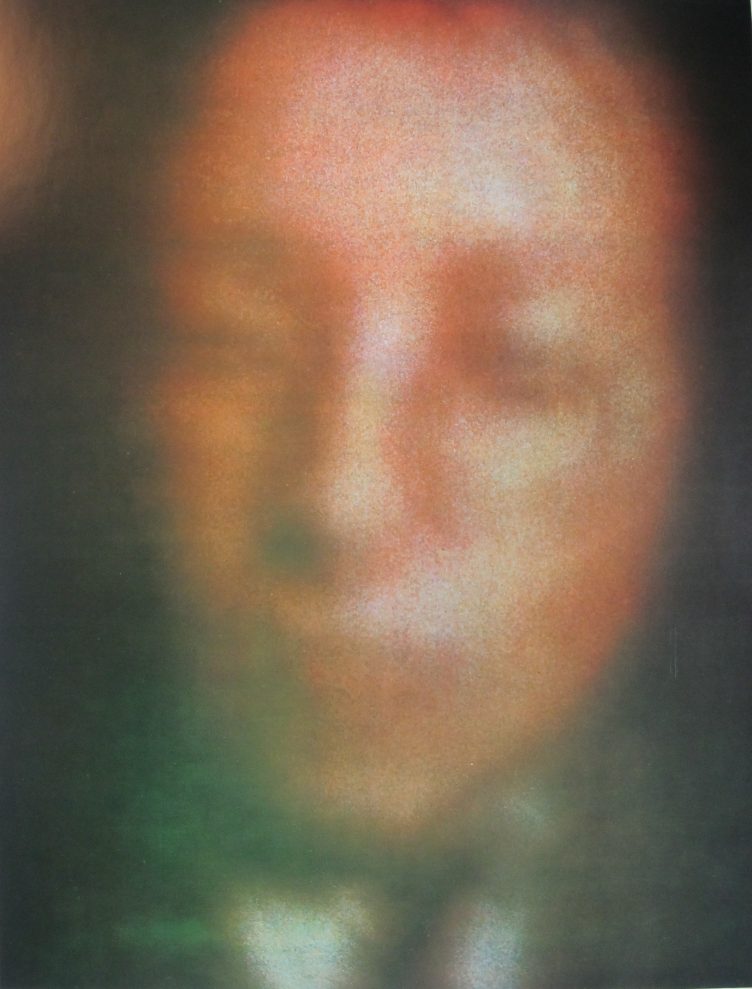 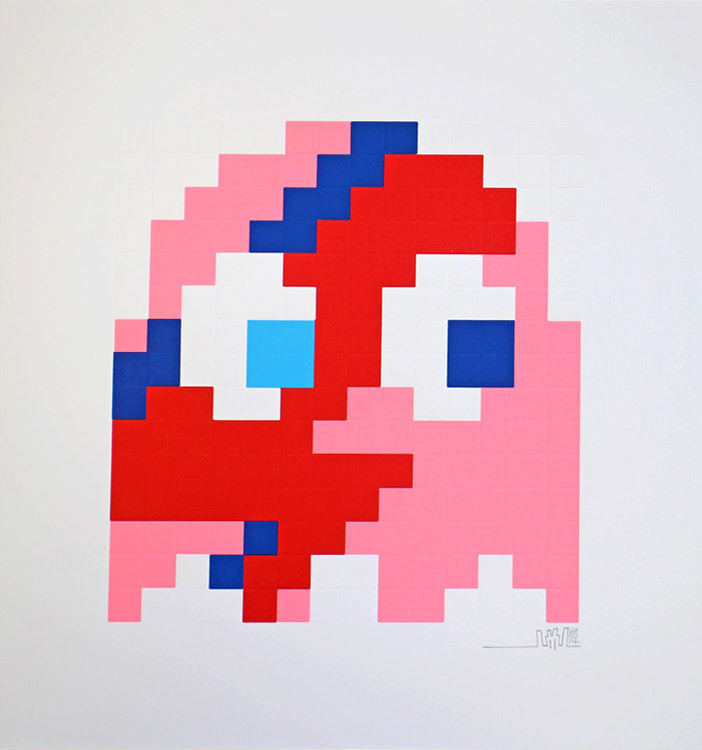 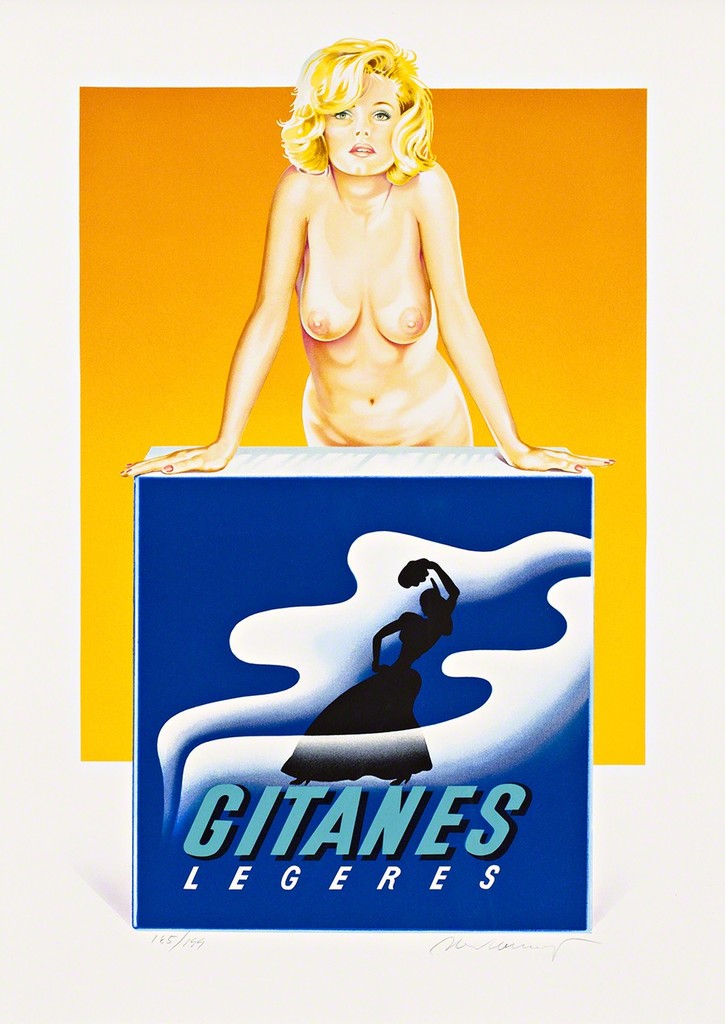 Mel Ramos’s provocative, humorous paintings mix idealized nude women with the imagery of popular culture—Coca Cola bottles, movie posters, and the like. A prolific artist from his emergence in the 1960s onward, Ramos has often based his nudes on the female celebrities of the day, from Marilyn Monroe to Scarlett Johansson. His style references the sensuality and glossy flatness of pin-ups and Playboy spreads and has drawn the ire of feminists and art critics alike, despite Ramos’s assertion that his works are “apolitical”. Though clearly aligned with Pop art in his appropriation of imagery from mass media and consumer products, Ramos calls his practice rooted in Surrealism and its emphasis on “absurd conjunctions”—in his case, a beautiful nude woman emerging from a Snickers wrapper or lounging seductively in a banana split.

American, b. 1935, Sacramento, California, based in Oakland, California 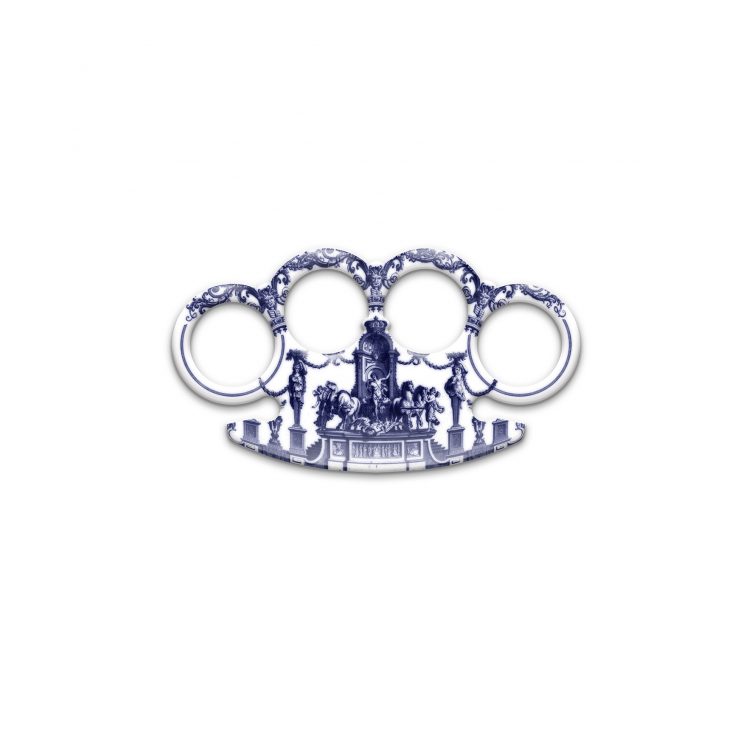 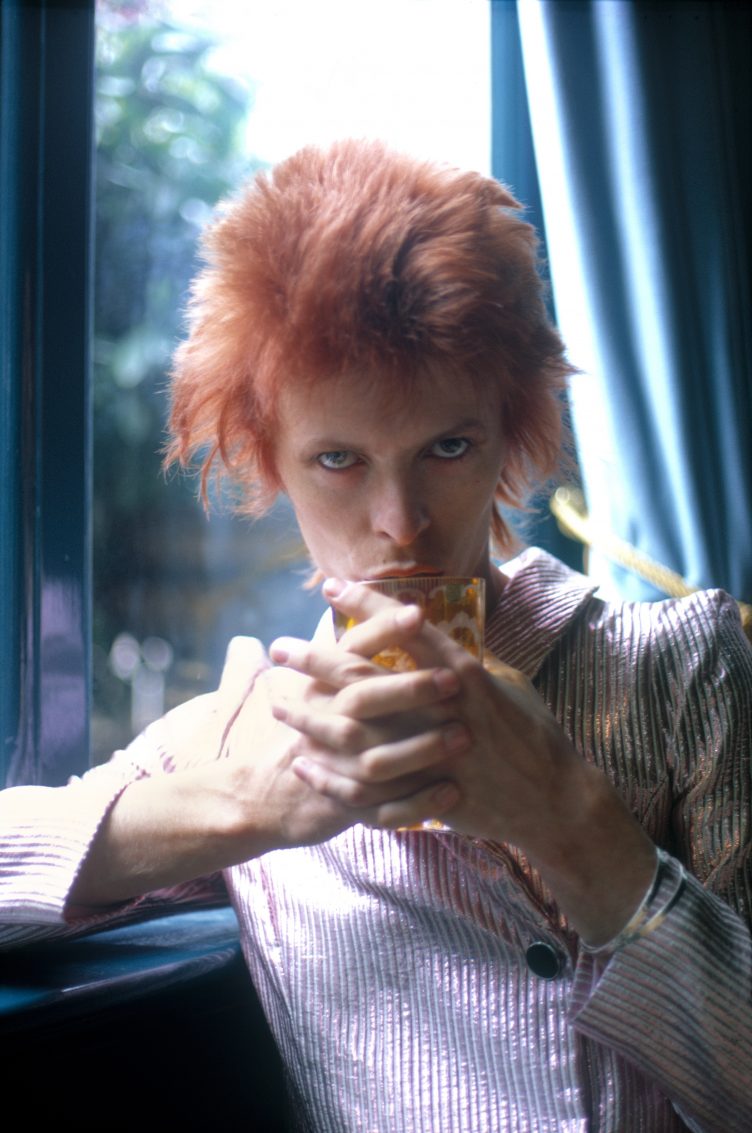