“The human race has always clung to notions of borders, be they mental or physical. In recent years, though, welcome cracks are appearing—and that, as the great Leonard Cohen once sang, is how the light gets in.” –Jennifer Higgie

“Through the eyes of algorithms, our portraits no longer ‘resemble’ us.” Christy Lange looks at how artists including Adam Broomberg & Oliver Chanarin, Dries Depoorter, Adam Harvey and Trevor Paglen are researching the creative and ethical potential of facial recognition technology.

“Citizenship is only one way of belonging. There are many others.” Dubai-based artist Lantian Xie talks to Amy Sherlock about his work that mobilizes people, objects and symbols to question notions of authenticity.

From ketamine to leaky realities, Mark Pilkington discusses the inspiration for Paddy Chayefsky’s hallucinatory novel, Altered States; one year on, Ismail Einashe looks at cultural responses to the Grenfell Tower tragedy; on the eve of the World Cup, Harry Thorne reflects on the relationship between art and football; Michelle Orange discusses Iranian films that challenge the stereotype of movie-making in a repressive state; and designer and building scientist Mae-Ling Jovenes Lokko reveals her influences.

Plus: 29 exhibition reviews from around the world, including reports on Gallery Weekend Berlin and two shows on 20th-century Italian art: Post Zang Tumb Tuuum. Art, Life, Politics: Italia 1918–1943 at Fondazione Prada, Milan, and Dawn of a Nation: From Guttuso to Fontana and Schifano at Palazzo Strozzi, Florence. 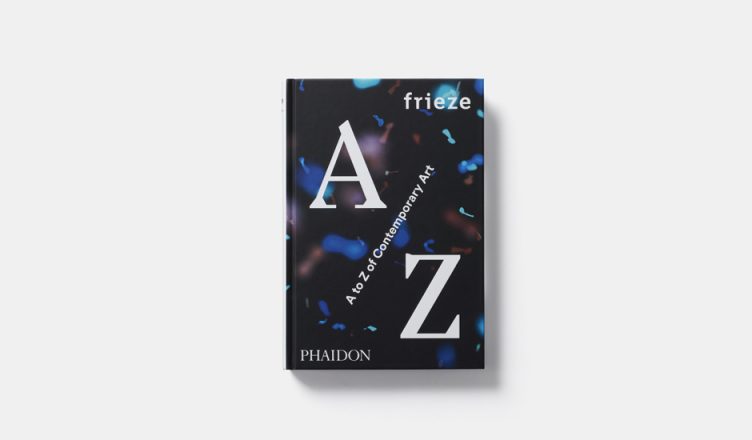 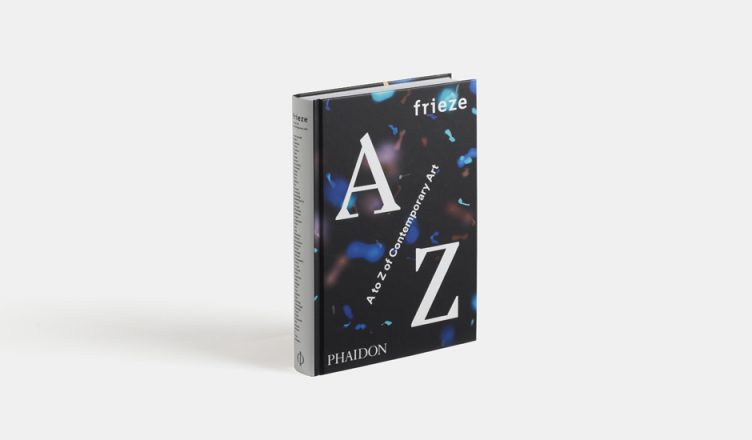 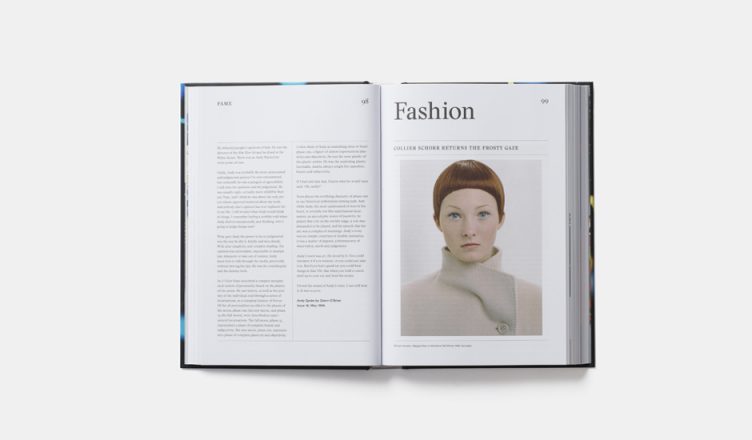 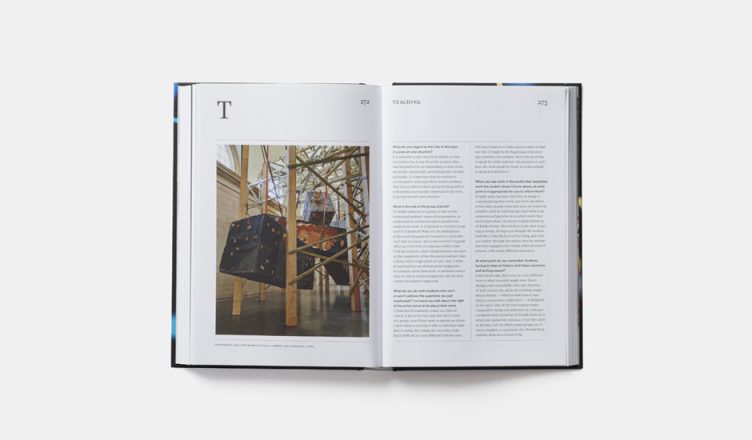 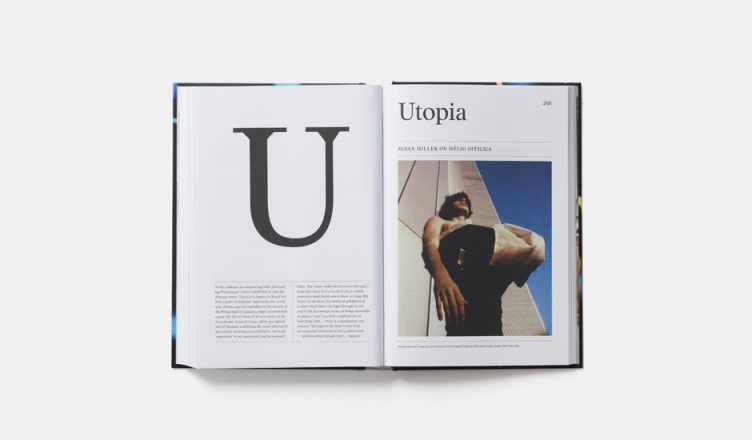 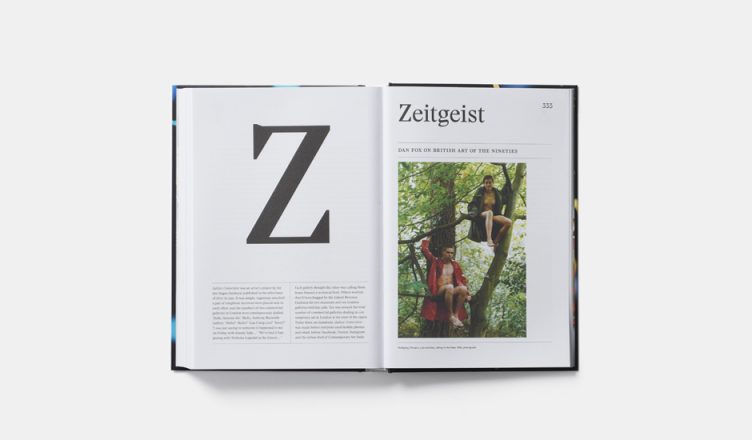 frieze A to Z of Contemporary Art
Published by Phaidon

frieze A to Z of Contemporary Art charts the dynamic, changing landscape of the contemporary art and culture of the past quarter century. Drawing on frieze magazine’s exceptional back catalogue of articles, this book brings together a curated collection of over fifty engaging highlights. It features artist interviews; essays on subjects as varied as museums, photography, pre-historic art and television; and think pieces on broader cultural topics, such as fame, gentrification, nostalgia, and style. The book’s content – selected from throughout the magazine’s history – offers a guide to this dynamic era of visual culture, revealing the increasing internationalism, popularity, and market dominance of contemporary art.

Buy frieze A to Z of Contemporary Art 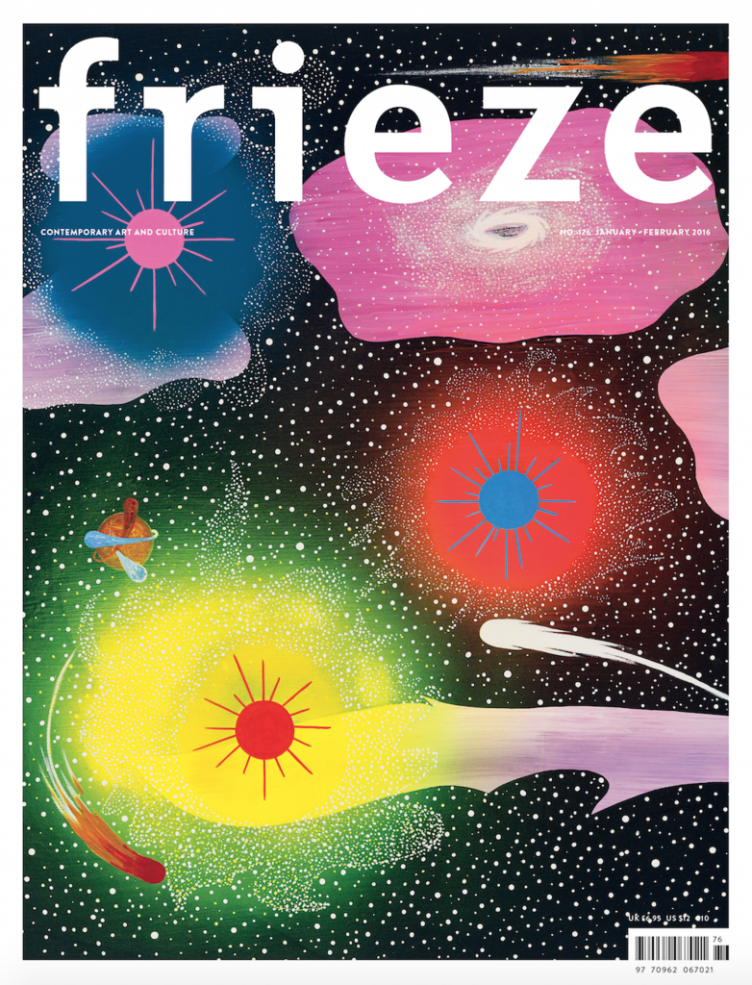 The January/February 2016 issue of frieze is out now featuring a tribute to the late experimental filmmaker Chantal Akerman, an interview with John Giorno, a focus on Martine Syms, a new look at art, music and the black radical tradition plus 34 reviews from 24 cities around the world.