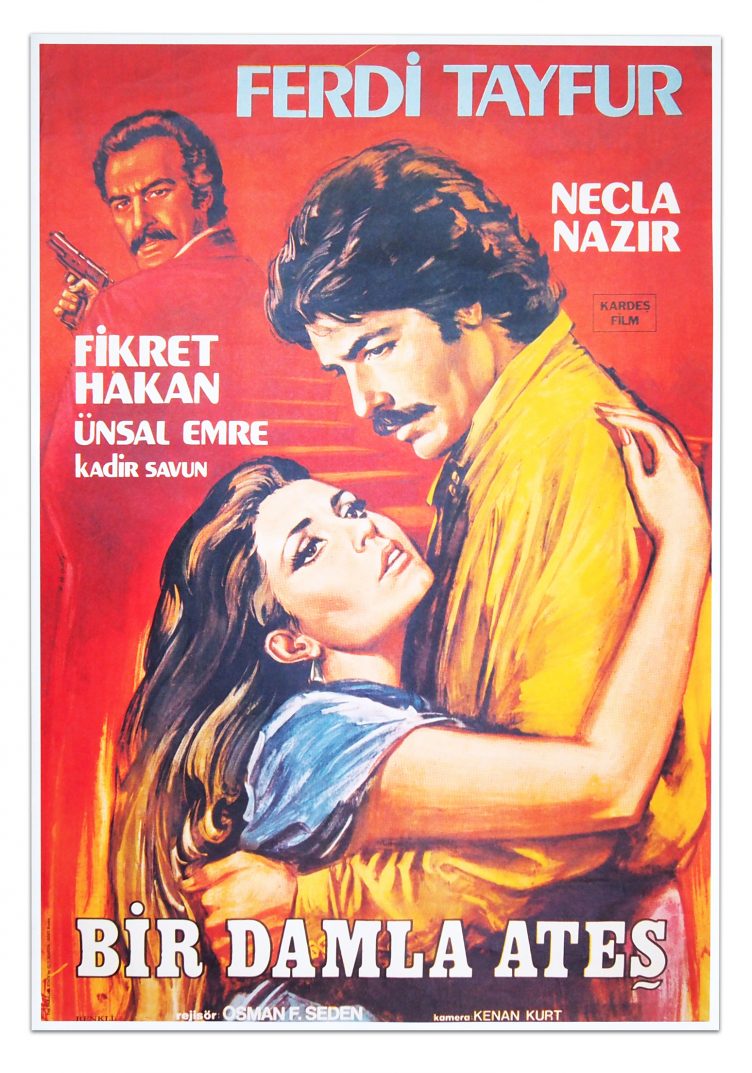 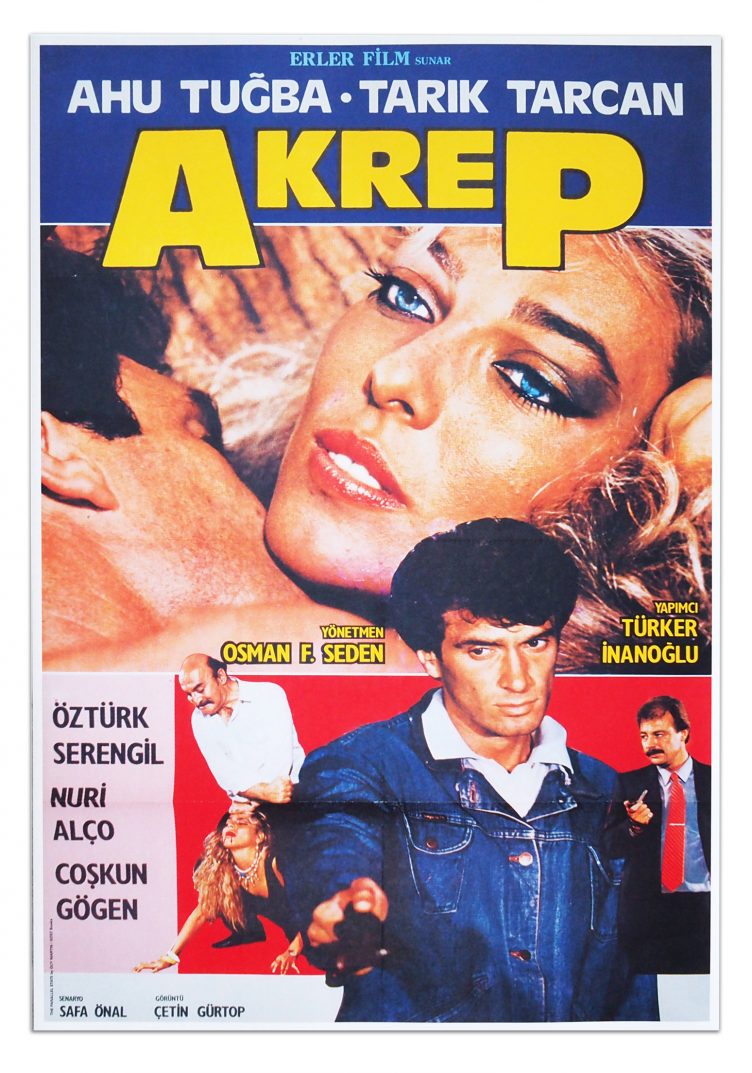 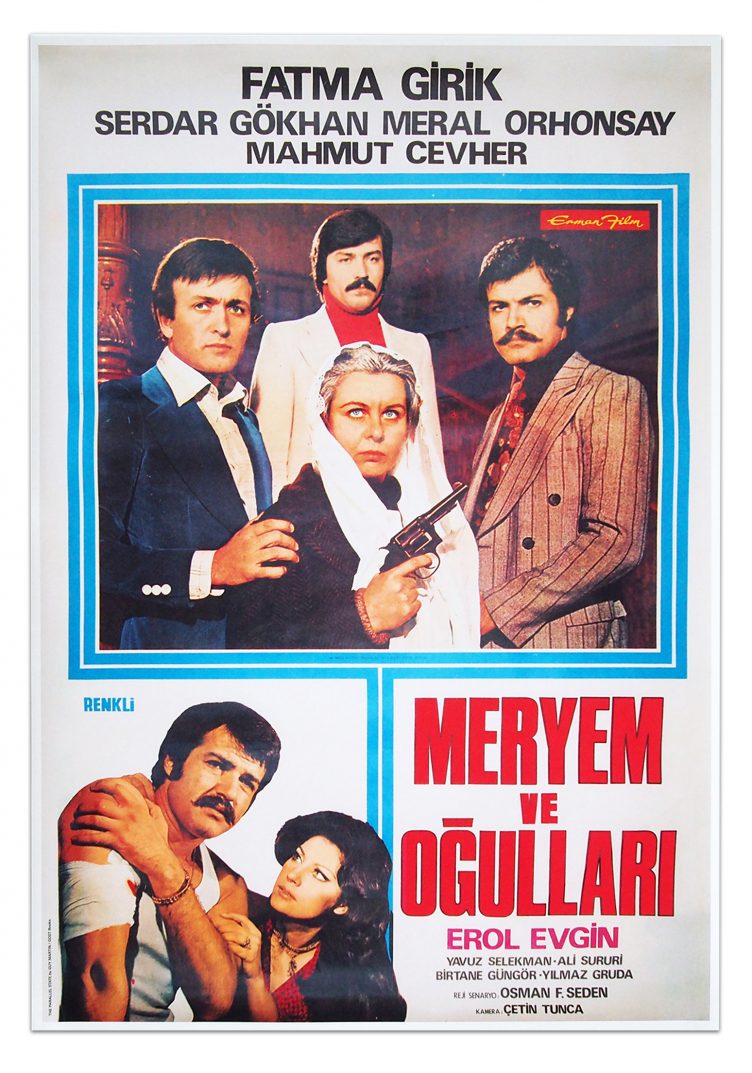 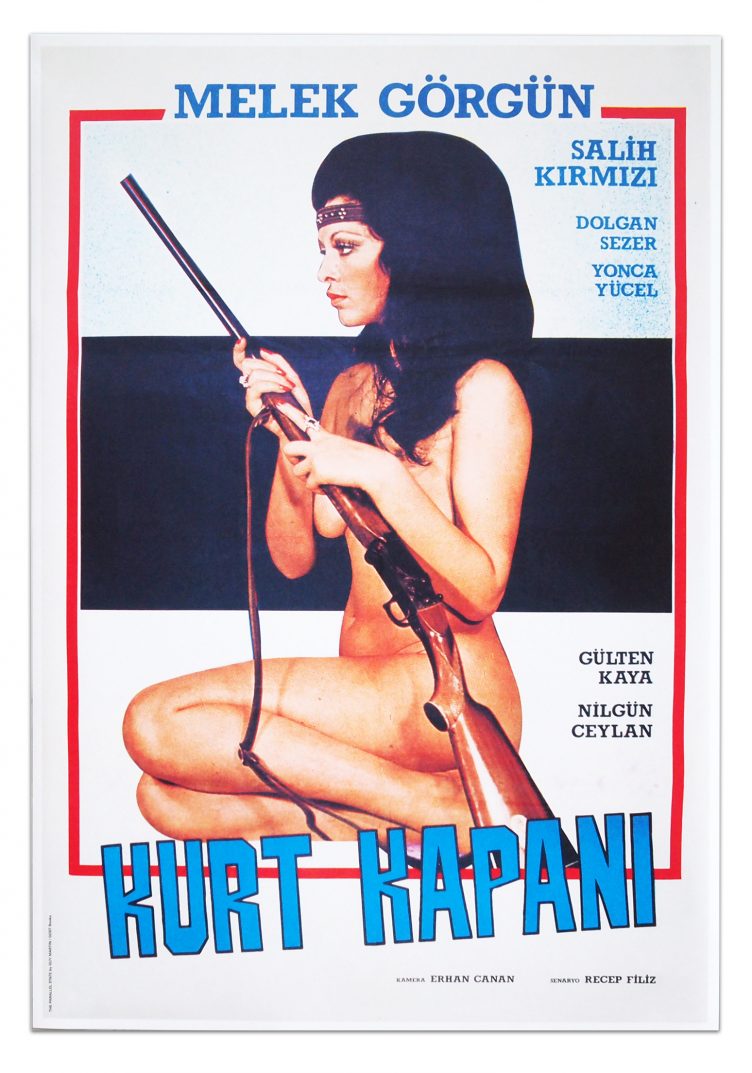 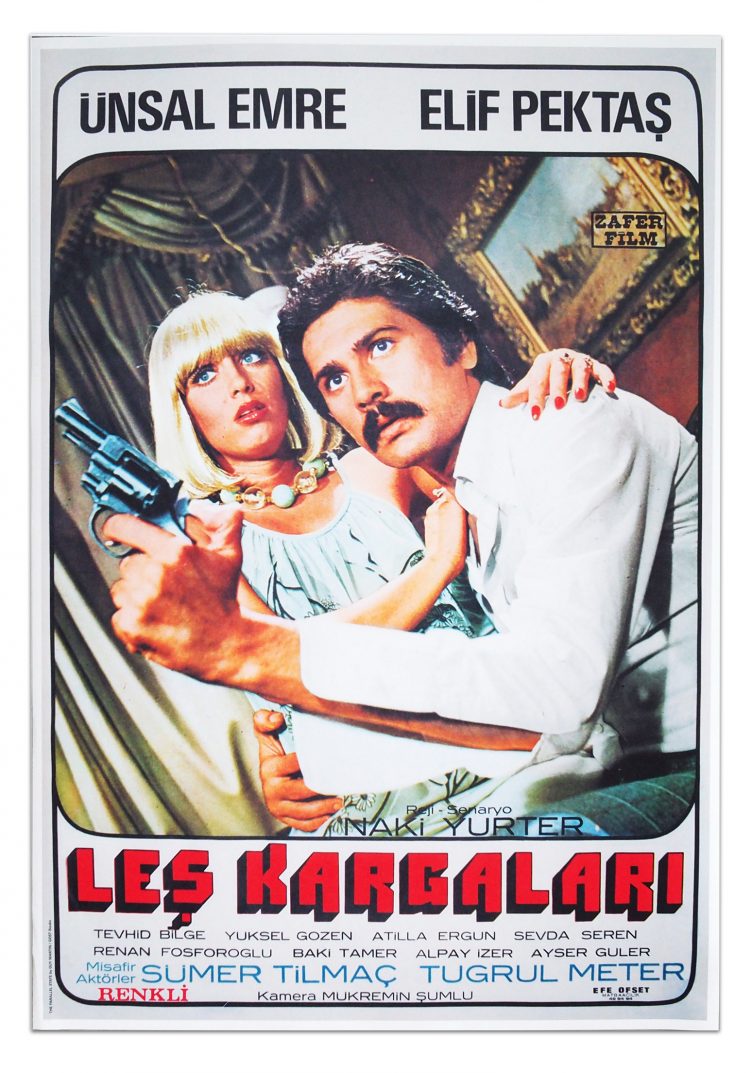 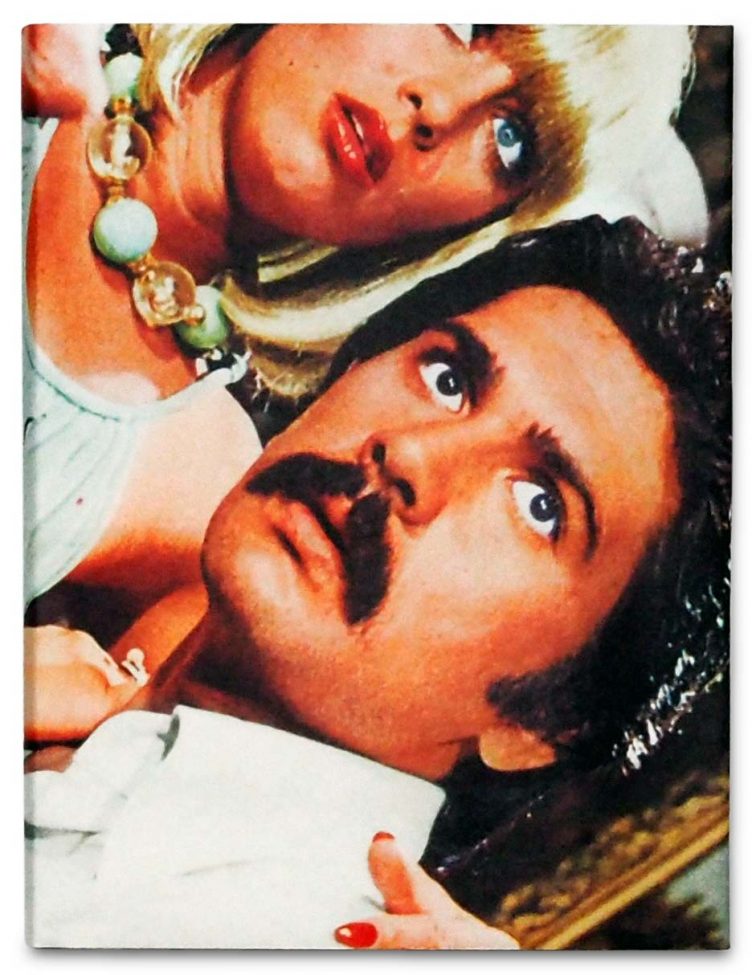 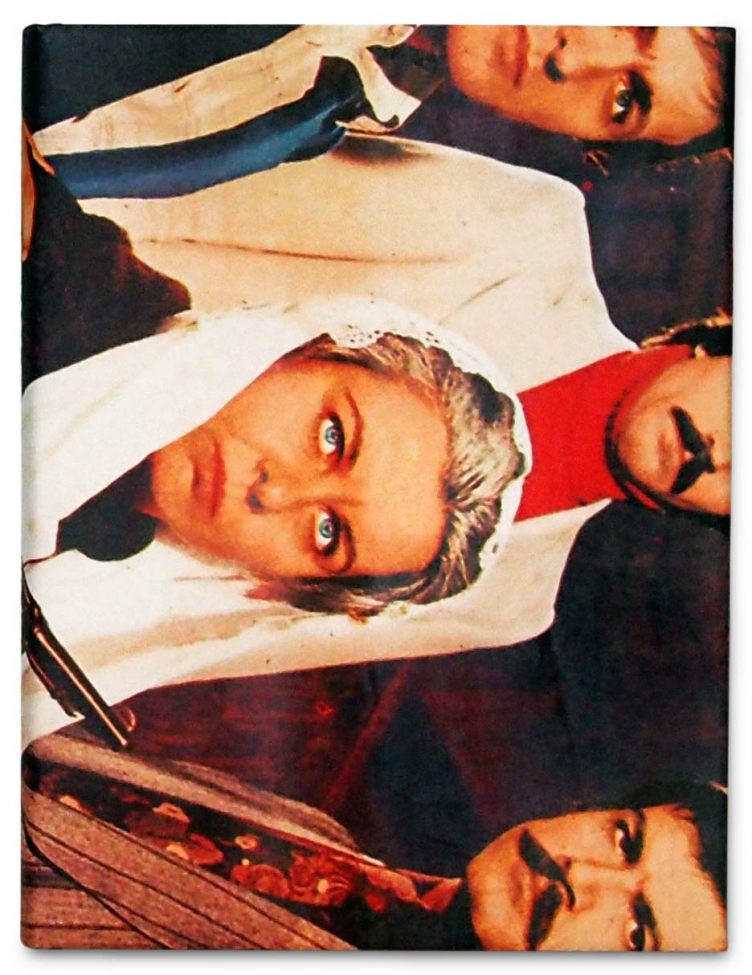 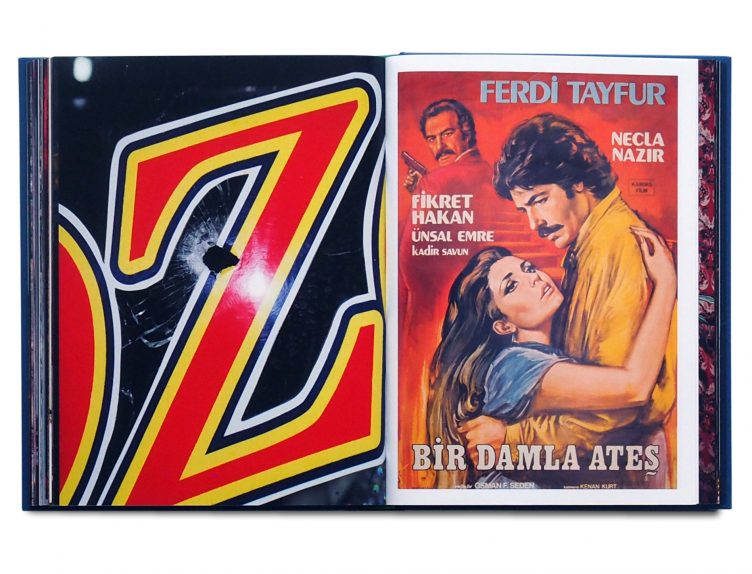 The Parallel State by photographer Guy Martin is a multi-layered project which began life as an examination of the Turkish soap opera and film industry, but evolved over the course of five years, into a semi-fictional study of truth, reality and lies in contemporary Turkey.

Guy Martin is a British documentary photographer. He graduated with a B.A(HONS) in Documentary Photography from the University of Wales, Newport and shortly afterwards, won the Guardian and Observer Hodge Award. He went on to pursue a long-term project in Southern Russia and the Caucasus, before documenting the revolutions in the Middle East and North Africa. His work has been published in The Guardian, Observer, Sunday Times, The Daily Telegraph, Der Spiegel, D Magazine, FADER Magazine, Monocle Magazine, Huck Magazine, The British Journal of Photography, ARTWORLD, The New Statesman, The Wall Street Journal and Time amongst others. The Parallel State was supported by grants from the Magnum Emergency Fund and the Saint-Brieuc Photoreporter Festival and was the winner of the inaugural Viewbook Transformations Grant, and the Project Launch Award at CENTER, Santa Fe, New Mexico. The project was first exhibited in the Rencontres d’Arles 2017 as part of the New Discovery Award. Martin is a member of Panos Pictures, and his print sales and special commissions are represented by NinteenSixtyEight.