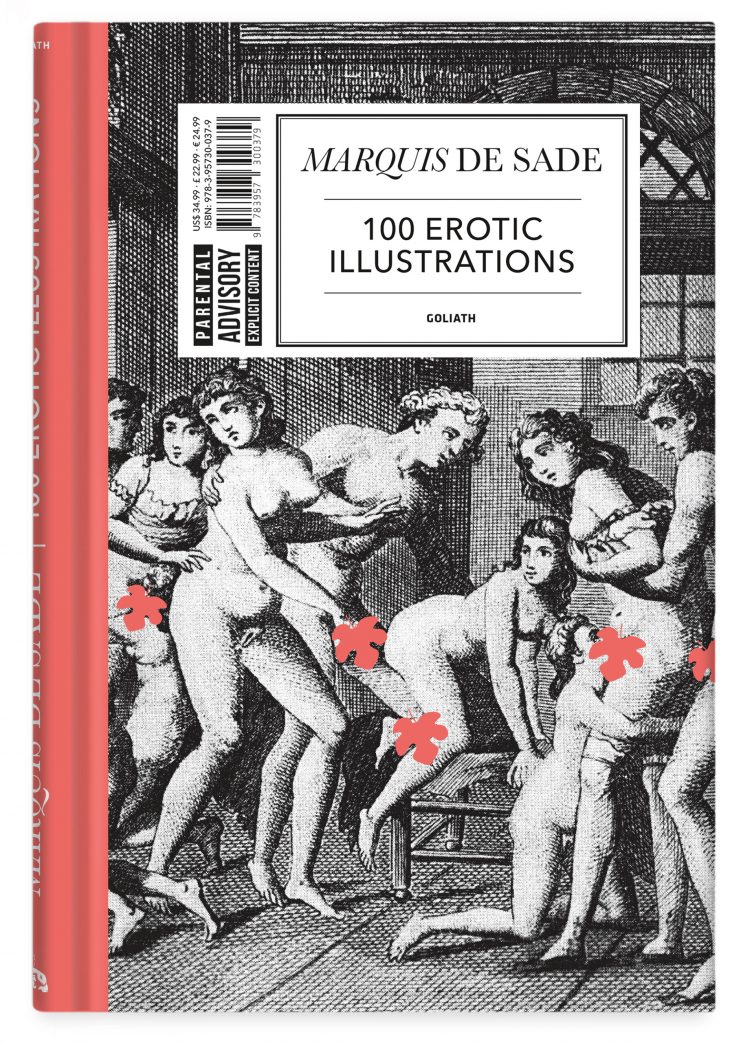 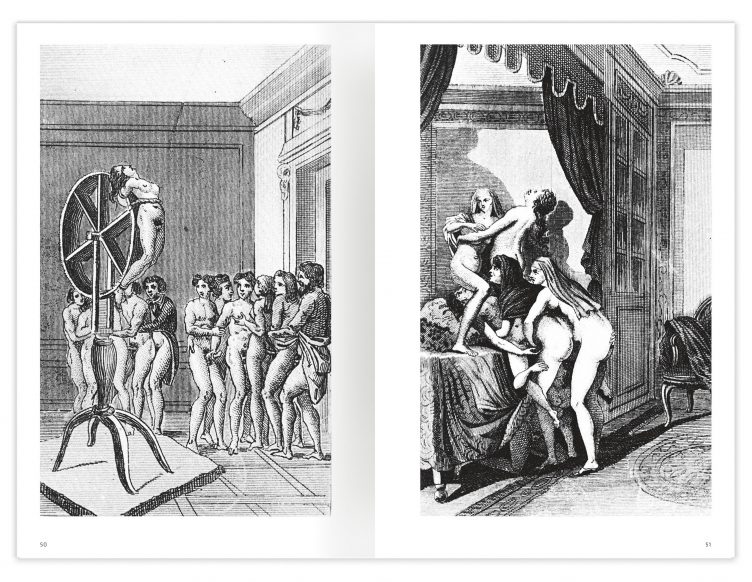 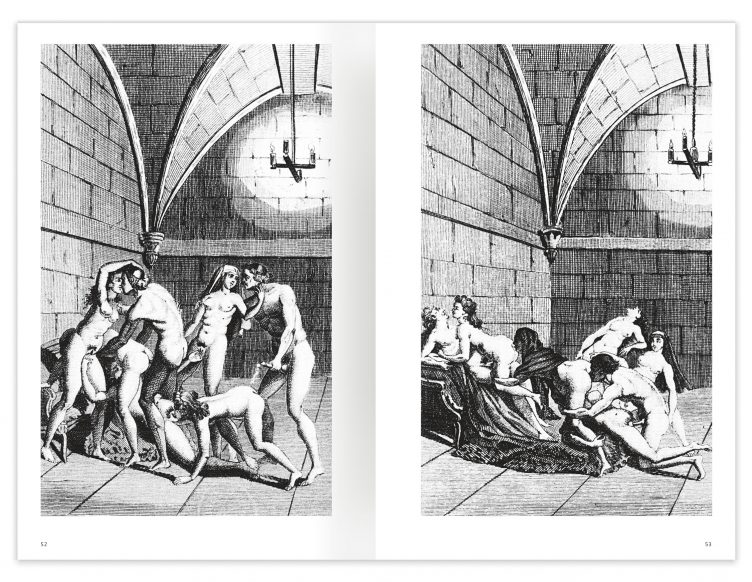 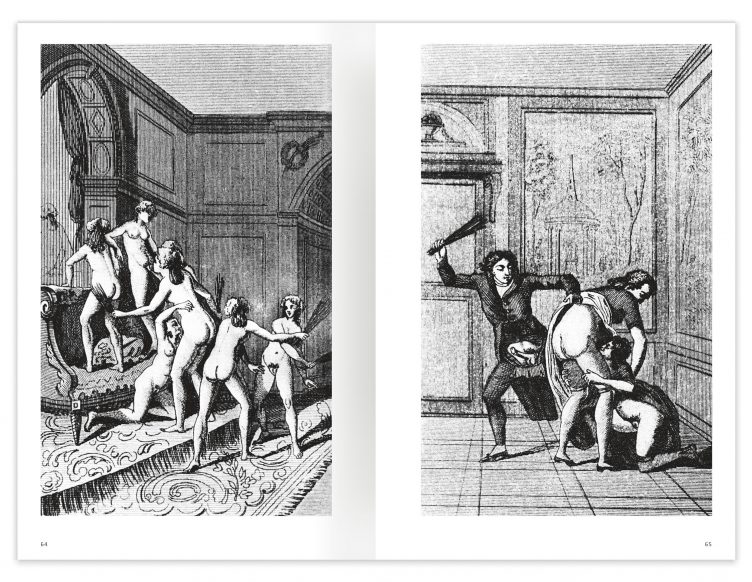 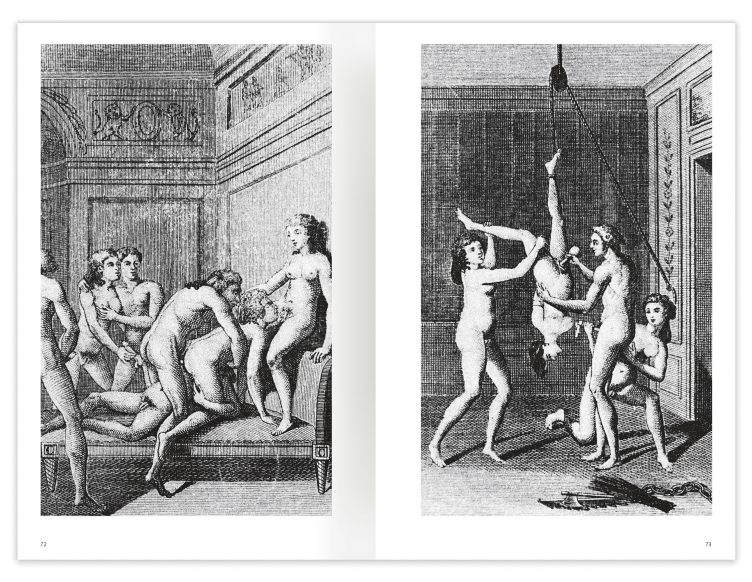 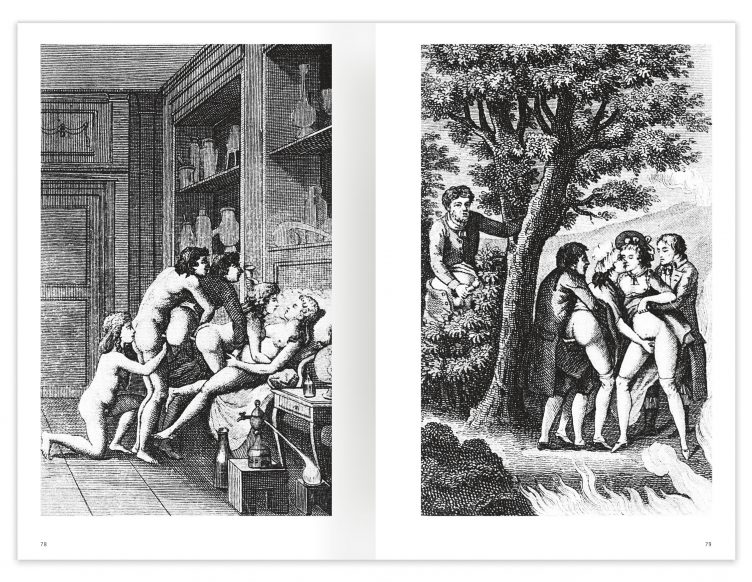 The Marquis de Sade, born in Paris in 1740, a relative of the French royal family, is known to this day as perversion personified. He grew up in the care of an uncle, and became an officer in the carabineer regiment. After fighting in the Seven Years’ War, however, he radically changed his lifestyle, and the Marquis quickly squandered his entire fortune in gambling rooms and on mistresses. His parents then married him to a wealthy woman, but this did nothing to hold him back from various extramarital relationships.

Following this, two prostitutes made the allegation that De Sade had used an aphrodisiac to make them compliant for group sex and anal intercourse. This time the Marquis had to flee – he hastened away to Italy, taking his young sister-in-law with him. He was sentenced to death in his absence. In 1777 he returned to Paris and was arrested, though his death sentence was reduced to life imprisonment. It was during his incarceration that he wrote the most part of his works. Knowing how offensive his writings were to both the moral and religious norms of the times, he attempted not to draw attention to himself through high paper use, and wrote everything in tiny handwriting. In 1789, with the storming of the Bastille, De Sade was freed, but many of his writings were destroyed in the revolutionary turmoil.

As a noble person, De Sade was unwilling to adapt to the social changes of the revolution, and was incarcerated once again and for the second time sentenced to death. As a result of Robespierre’s fall in 1794, however, he escaped the guillotine, and finally came free from prison, only to be sent a short time later to a lunatic asylum because of his debts and a lawsuit. The diagnosis was “insanely obsessed with vice”. His death in 1814, at least, was “natural” by the standards of his time. 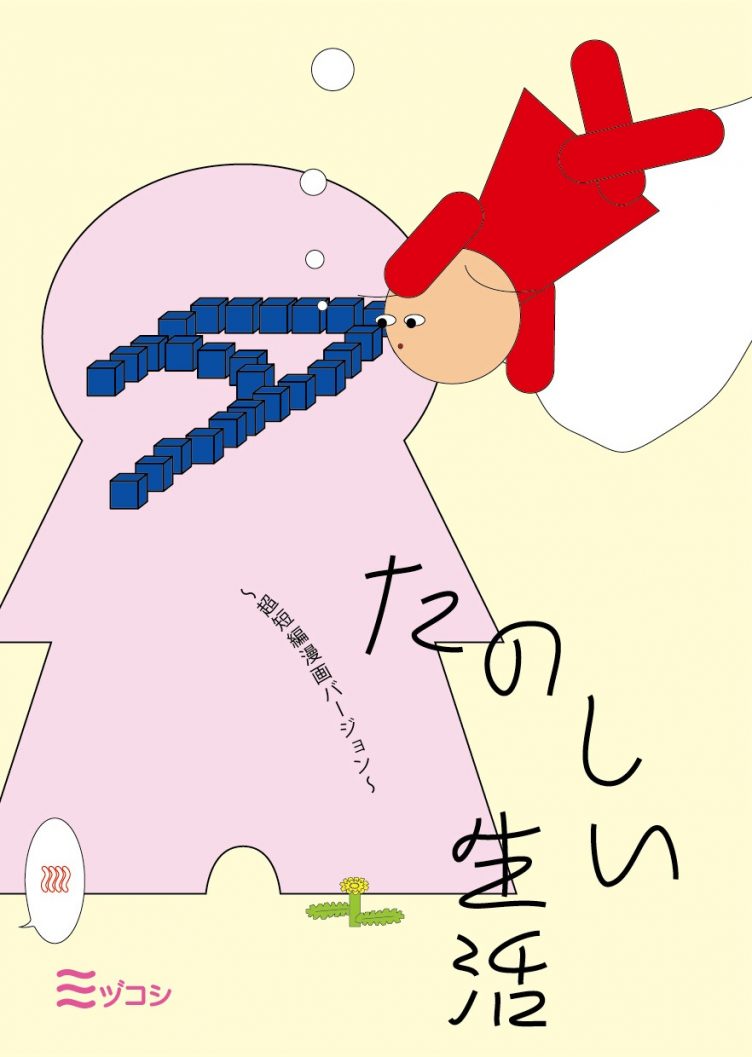