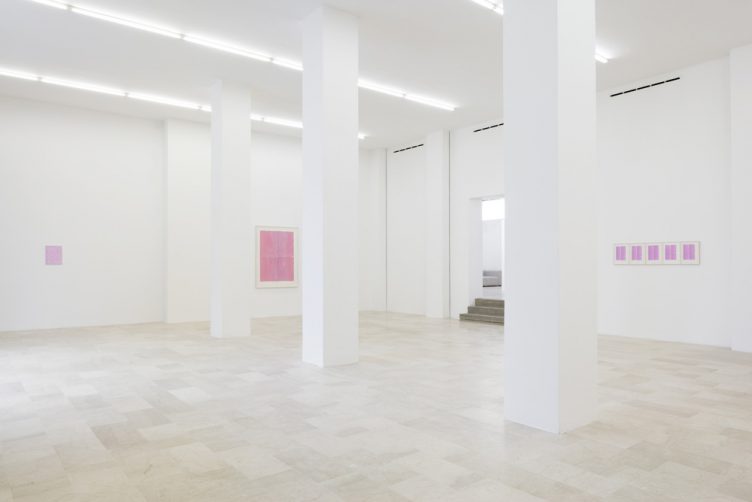 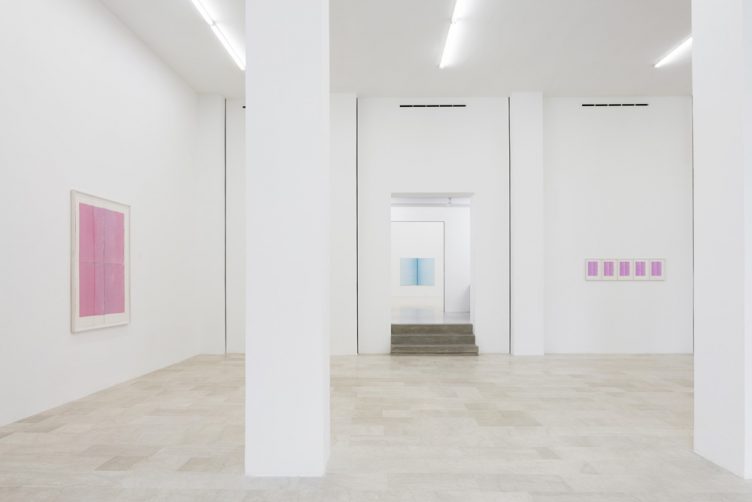 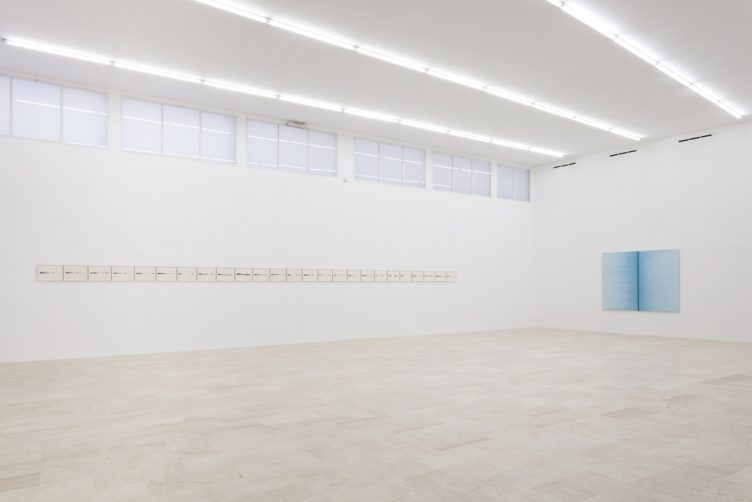 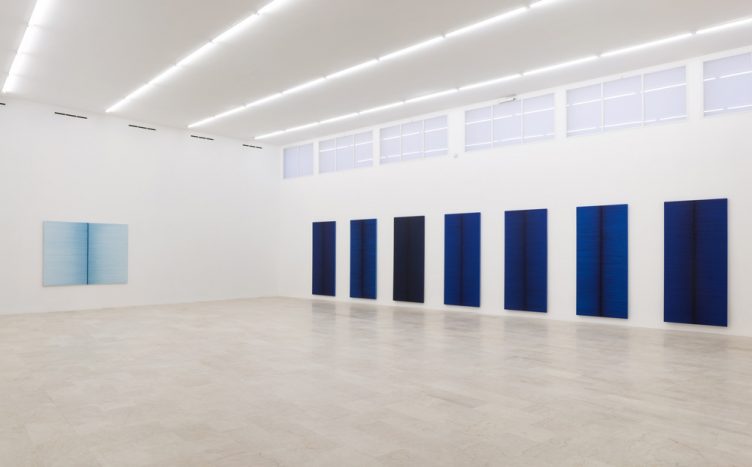 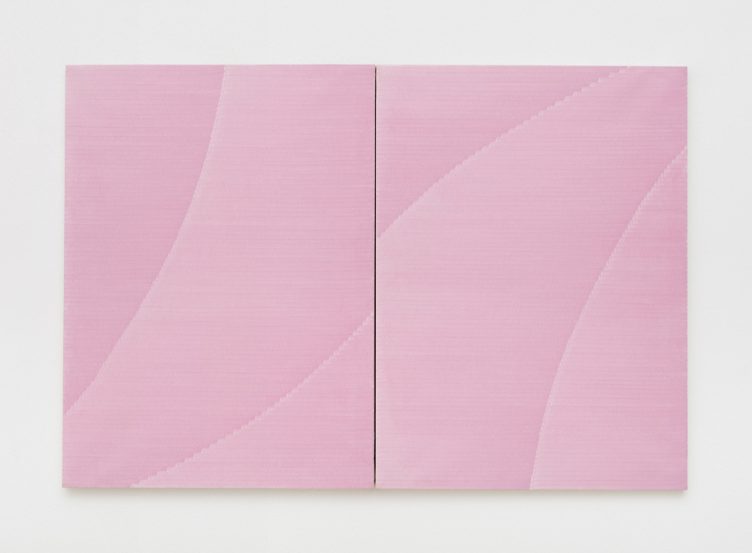 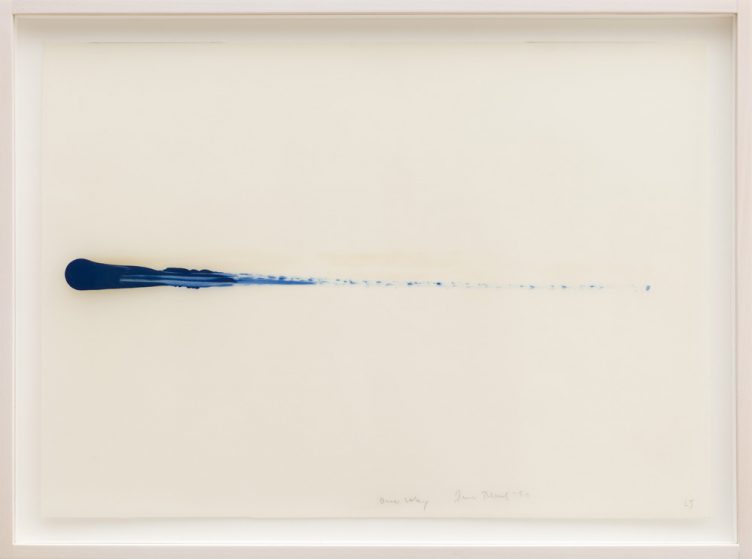 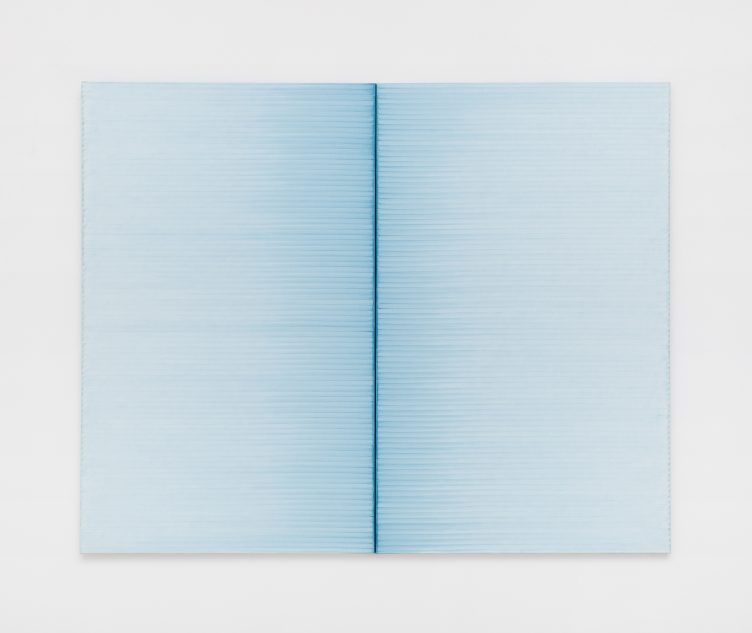 After Senza Parole (2013), P420 is pleased to present Life Line, a solo show by the artist Irma Blank (Celle, 1934) specifically created for the spaces of the gallery.

German by birth but residing in Italy since the late 1950s, Irma Blank lives and works in Milan. She has inherited the need to connect art and life from the avant-gardes, and especially the neo-avant-gardes of the mid-20th century. This criterion of measure emerges in Blank’s work since the end of the 1960s, in the form of silent aesthetic dedication. She has made writing the thread around which to develop and convey lengthy experience with a focus on gesture. All of Blank’s work is marked by the dialectic between writing and drawing, writing and painting. Paper, canvas, panel and book are the surfaces on which she creates and structures the relationship between sign and time; ink, ballpoint pen, watercolor, oils and acrylics are the tools Blank chooses to create the body of the work. Though always applying different approaches, the reference to writing and the space of the book is a constant in her creations, starting from the very first series of works; a writing that becomes universal, that is never to be read, but to be observed. Painting becomes reading, writing becomes image. An architecture of the unspoken and the in-between. 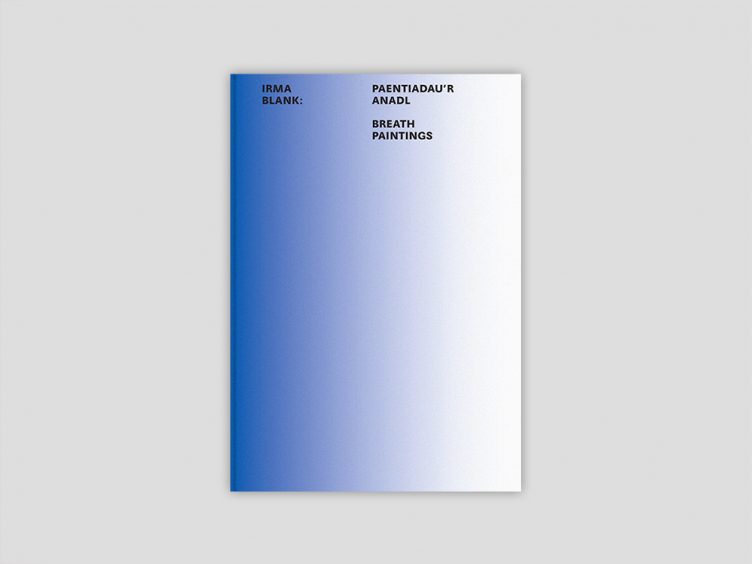 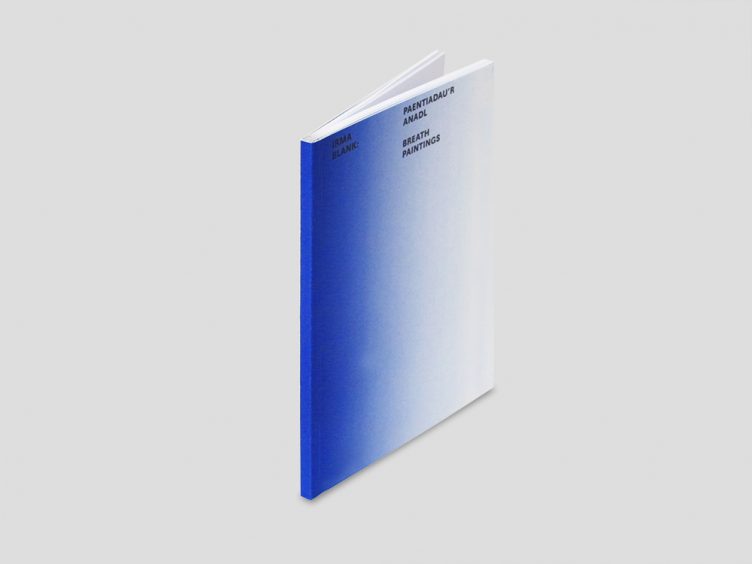 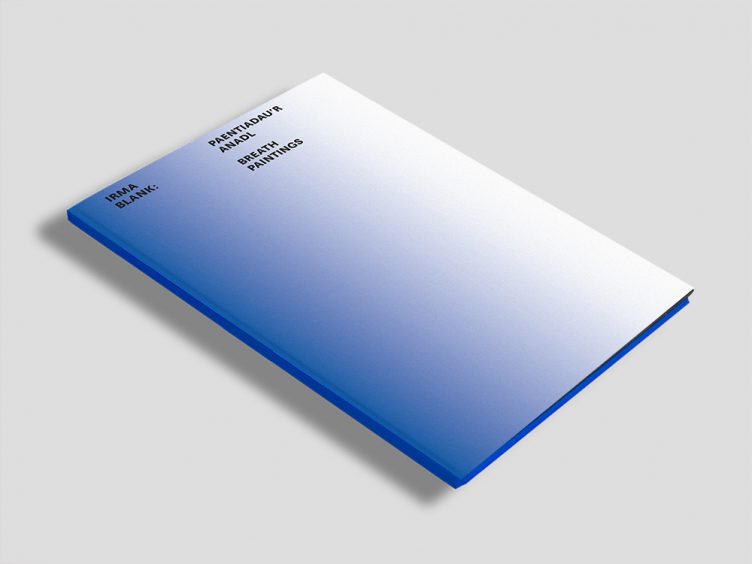 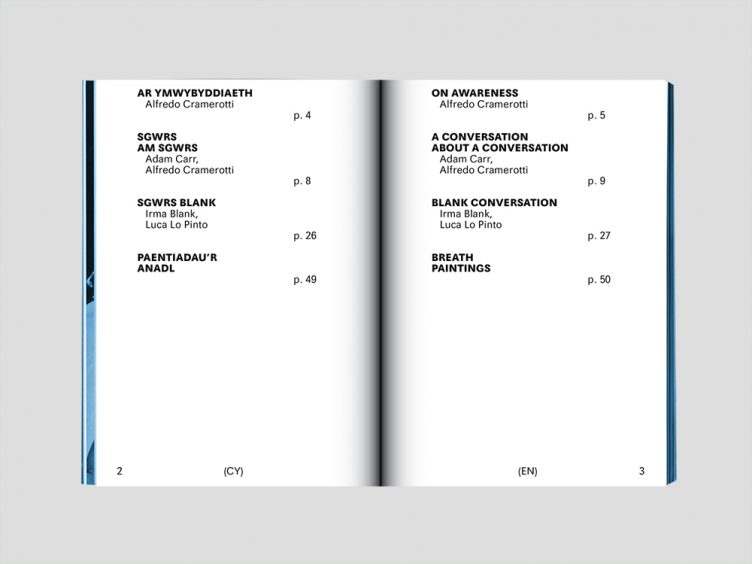 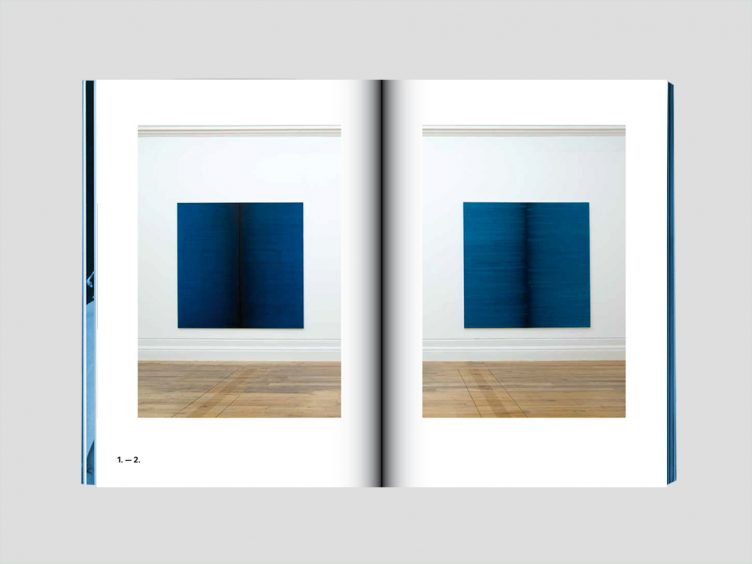 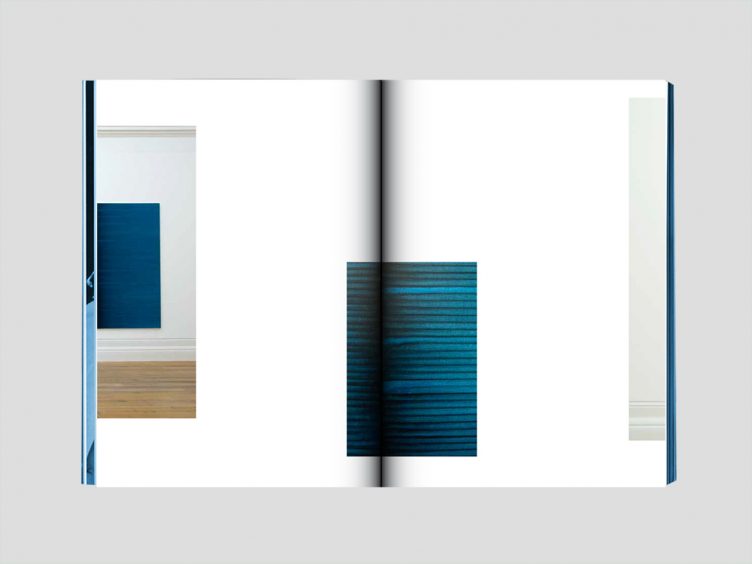 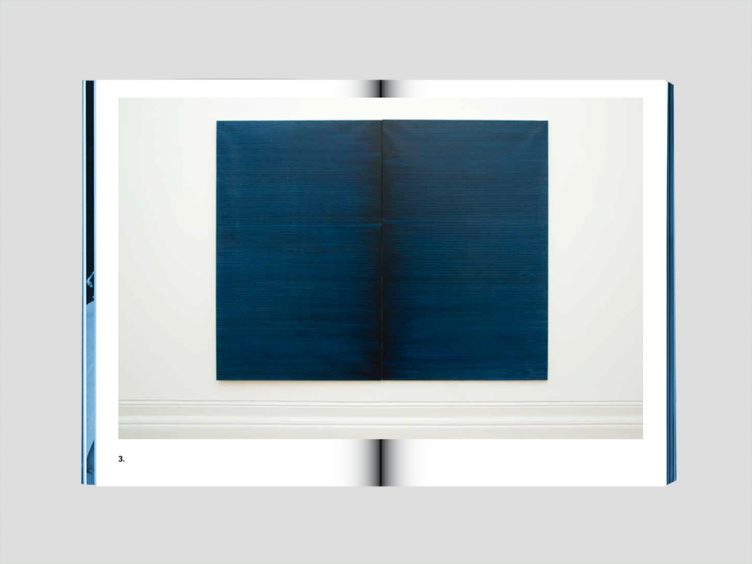 This book focuses on a selection of works from the series Radical Writings produced in the 1980s and 1990s. In these works the artist links her breathing to the gesture of writing, repeating a single action: drawing a line corresponding to one single breath. The striking blue paintings on canvas open up a discussion on language and signs, and on the authority of the written word that is constantly challenged as a vehicle of power.