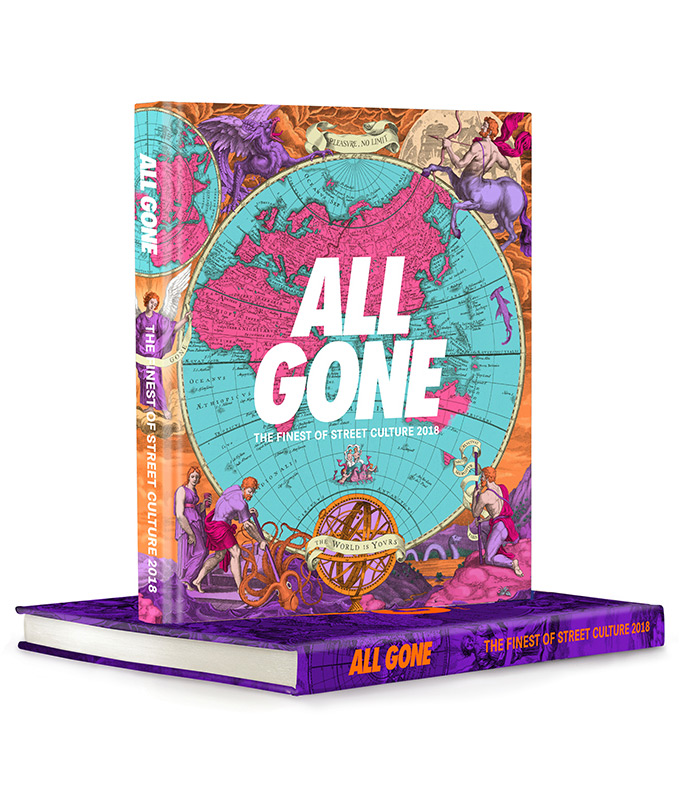 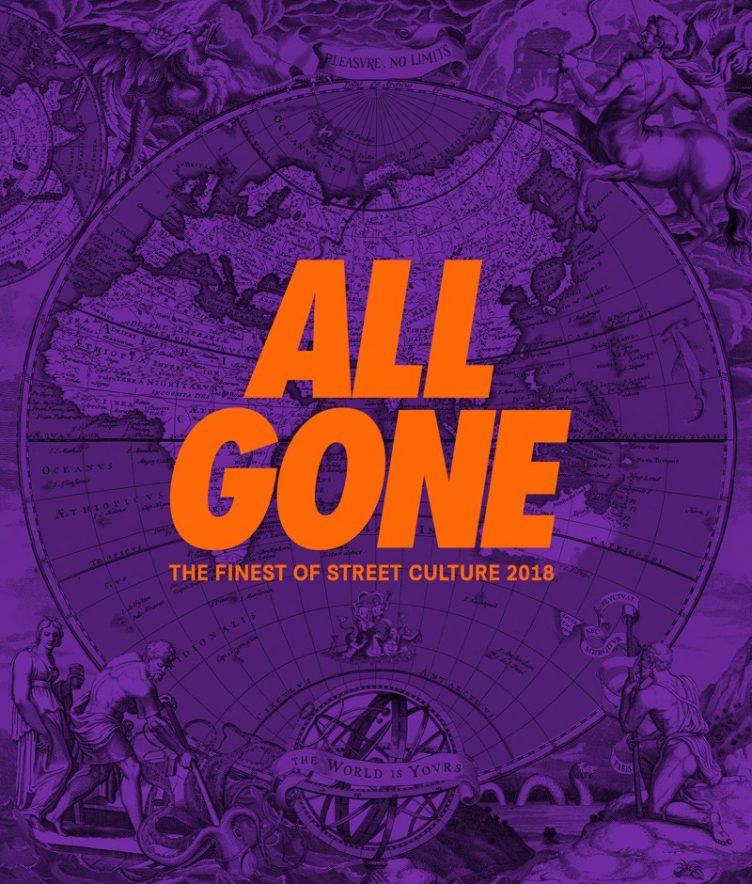 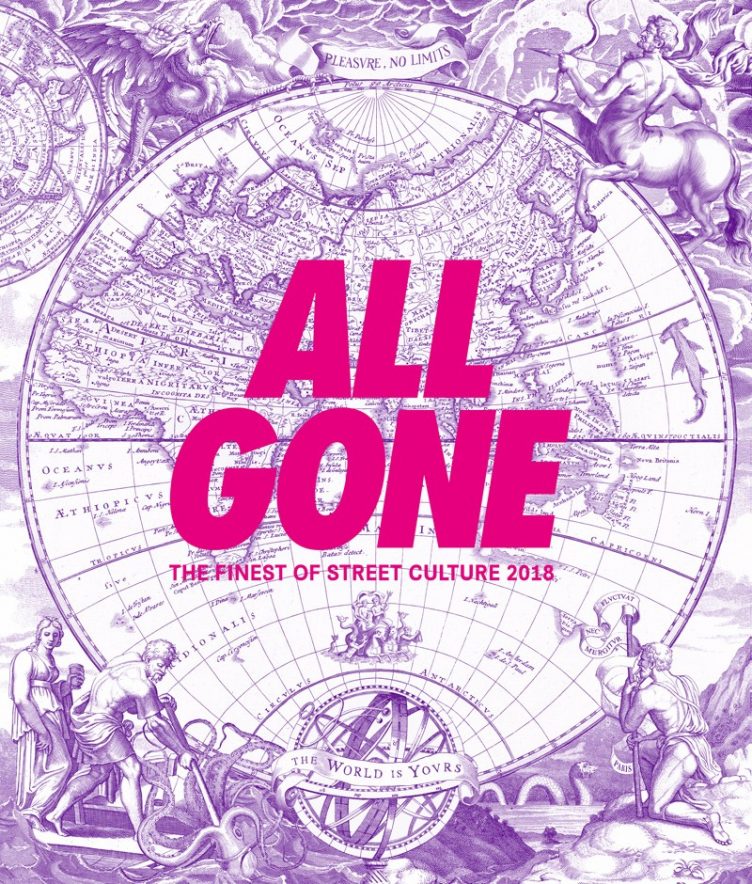 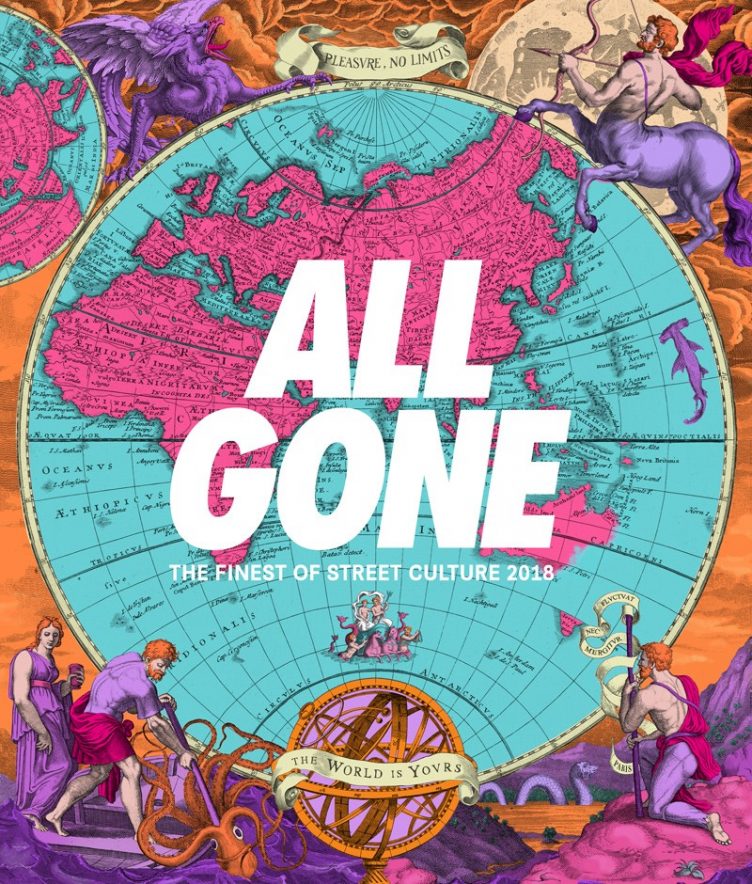 All Gone documents the most sought after street culture items, every year, since 2006.

All Gone’s 2018 is called “The World is Yours” and pays homage to one of the greatest objects of all time, the vintage world map. The covers reference Street Culture’s undeniable influence on culture today; it has reached such a level in past years that it has clearly redefined a new world order. In three decades, Street Culture has rejected the rules that threatened to hinder it and managed to free itself completely at all levels of today’s society. It has extracted itself from the limits that once confined it to the periphery, and has found constant stimulation in ceaseless creativity. Street Culture has finally earned its right to cross the threshold of worldwide recognition – an achievement few would have believed only 10 years ago.

Another time, La MJC’s founder Michael Dupouy joined forces with super talented French illustrator Yoann Houlbert to create unique, hand-draw artwork. The result is absolutely stunning and if you know Michael at all, you will smile looking at it while recognizing many details, characters, animals and sentences that define him and his story.

This year mark 13 years of making the All Gone Book. Once again, this beautiful adventure would not have been possible without you, dear readers.
Thank you all for your support! 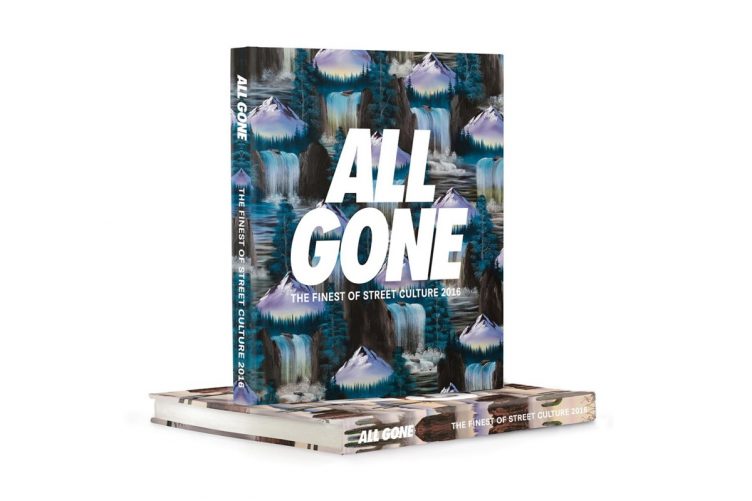 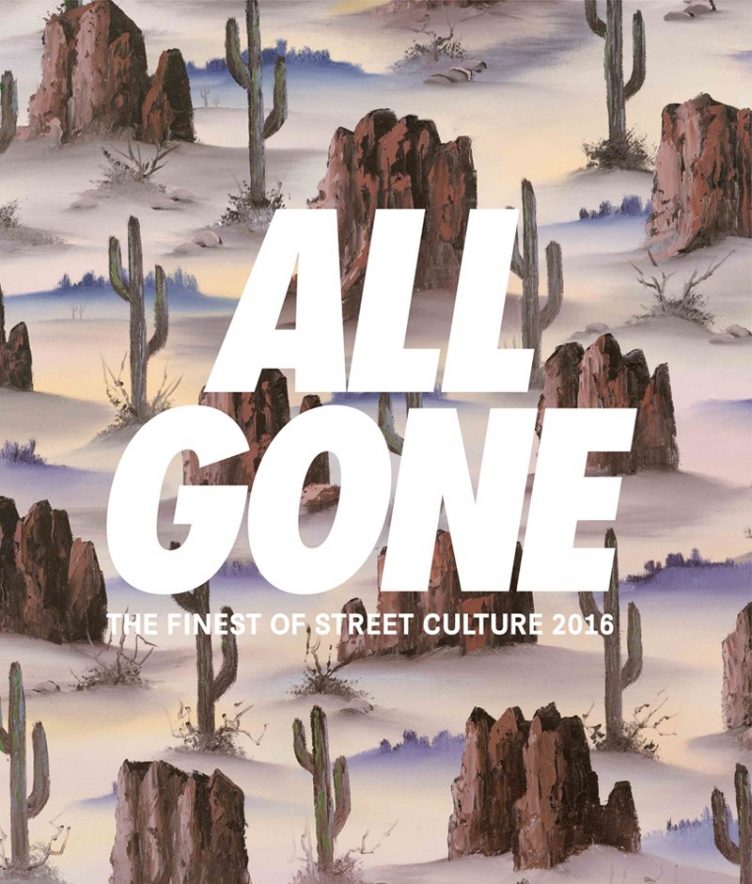 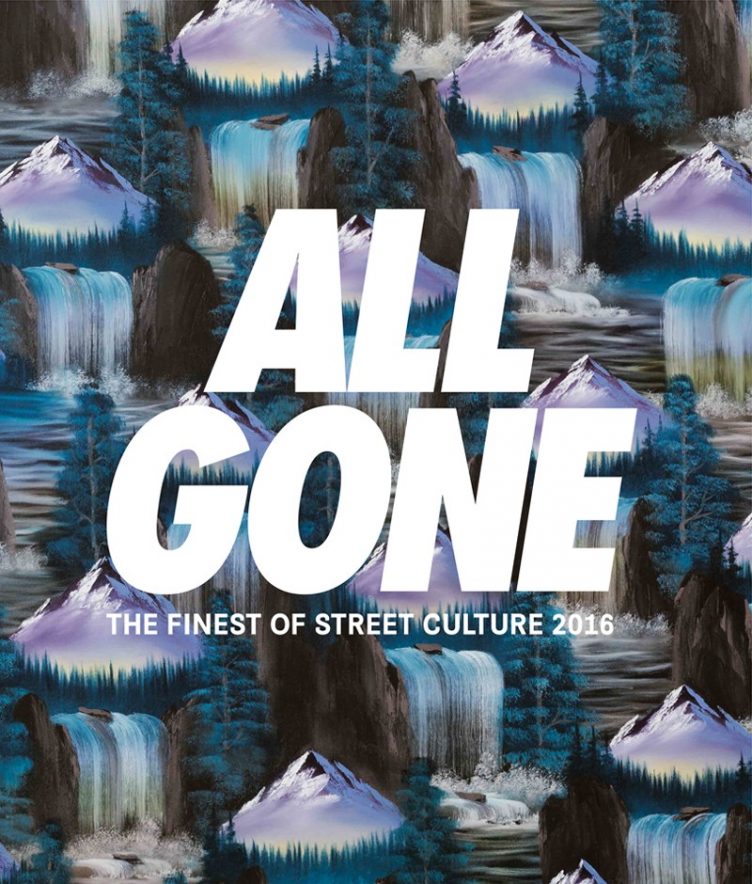 All Gone
The Finest of Street Culture 2016

All Gone documents the most sought after street culture items, every year, since 2006.

For its eleventh issue, La MJC asked amazing English artist Neil Raitt to transform two of his extraordinary paintings into both of the All Gone covers.

Neil Raitt’s oil paintings are compositions of endlessly repeated natural motifs. Exploring the idea of repetition itself as a form of abstraction, Raitt’s work addresses landscape painting and the accessibility of its figurative form. The result on both covers is absolutely stunning! 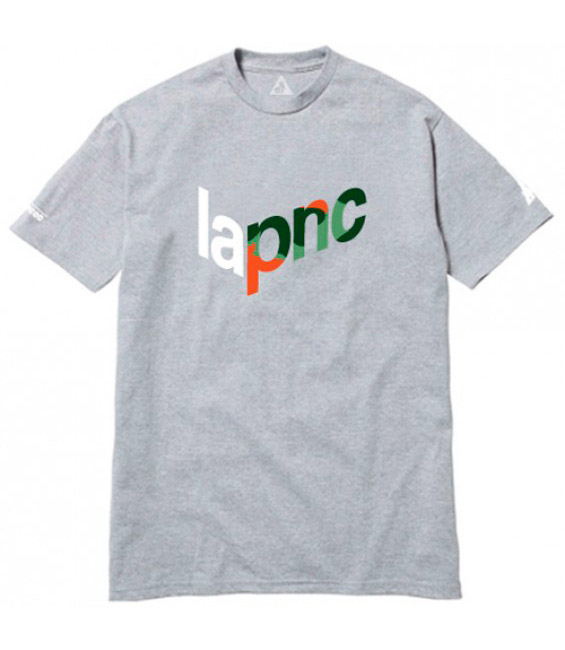 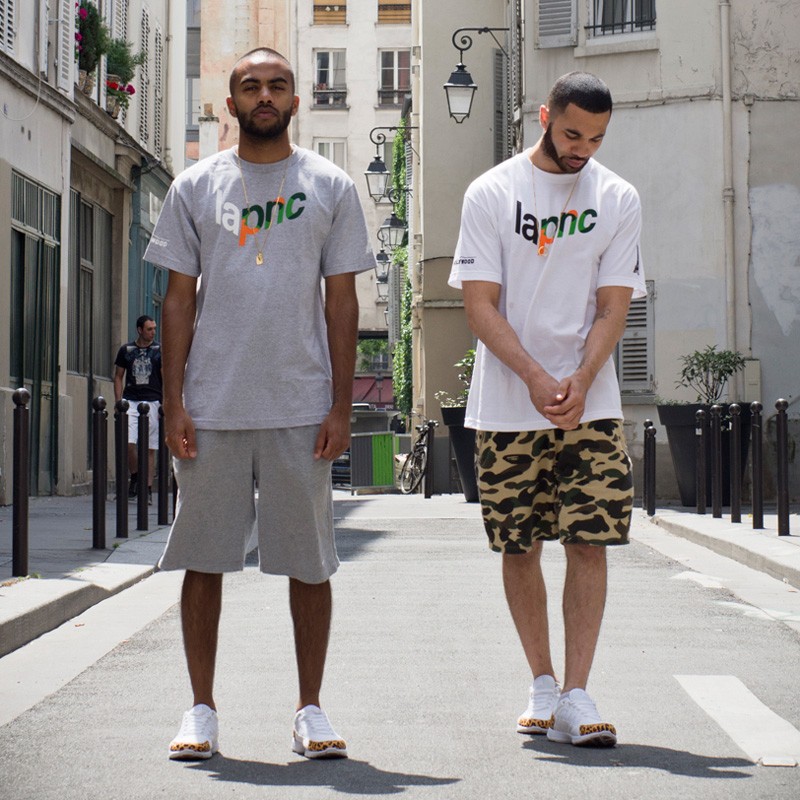 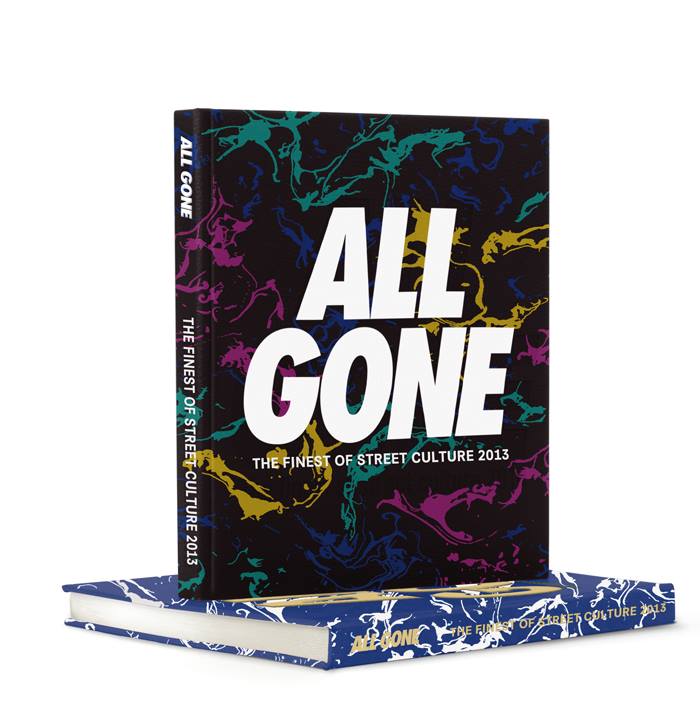