Electrovision Productions provided computer-aided services for film and TV. This include film, slides, sound tapes, computer-controlled effects and three-dimensional multi-media presentations. The firm’s logo is made up of a series of squares and planes that form a letter E. These squares and the implication of depth that is created by the planes sought to imply the multi-use three-dimensional effects that was offered by the firm. 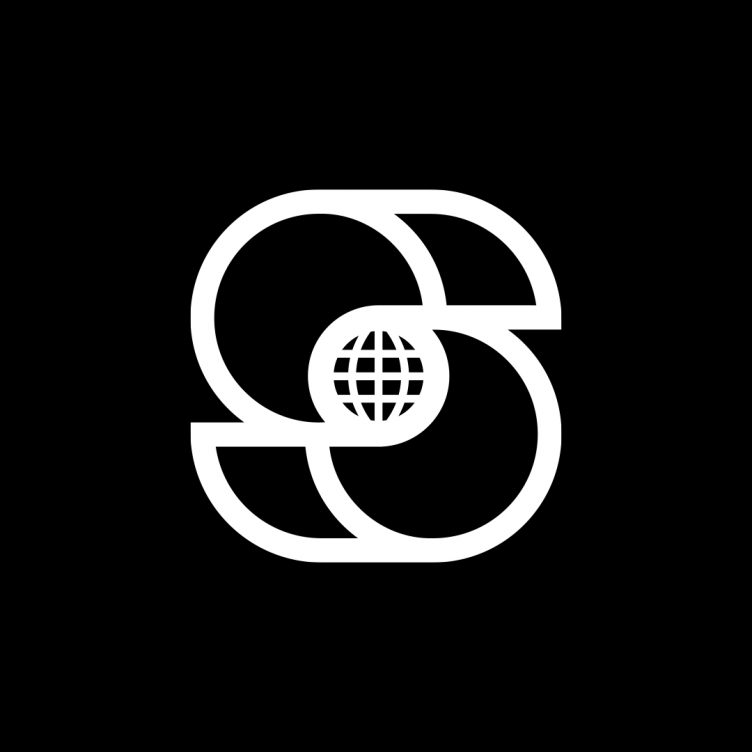 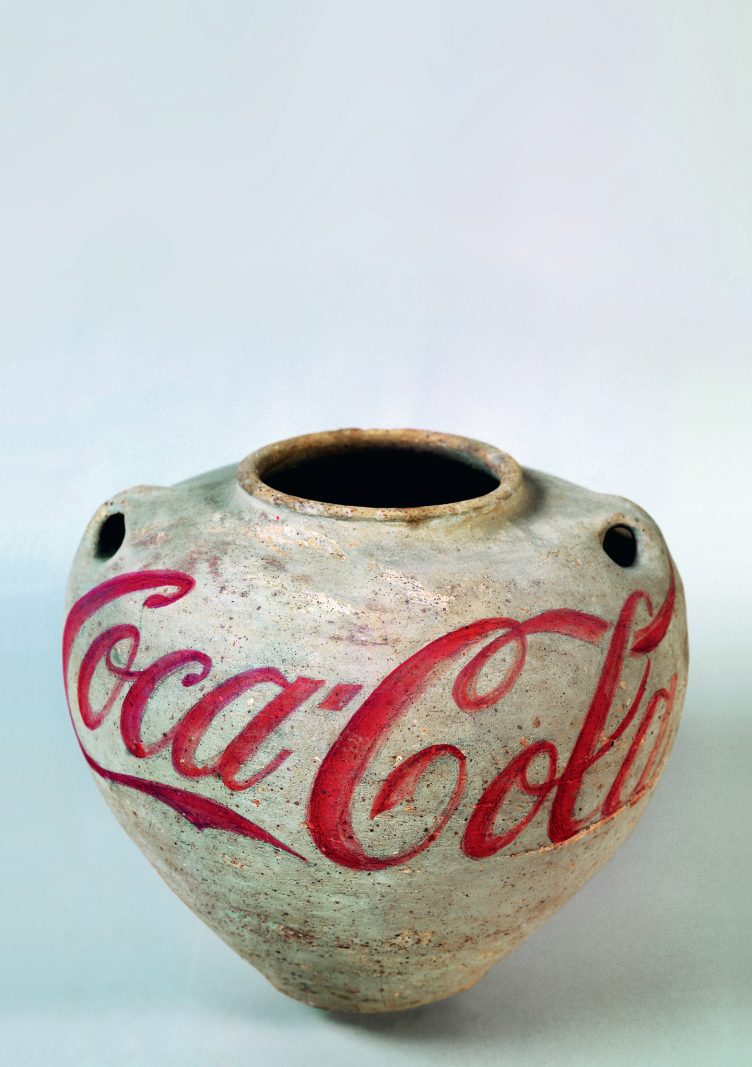