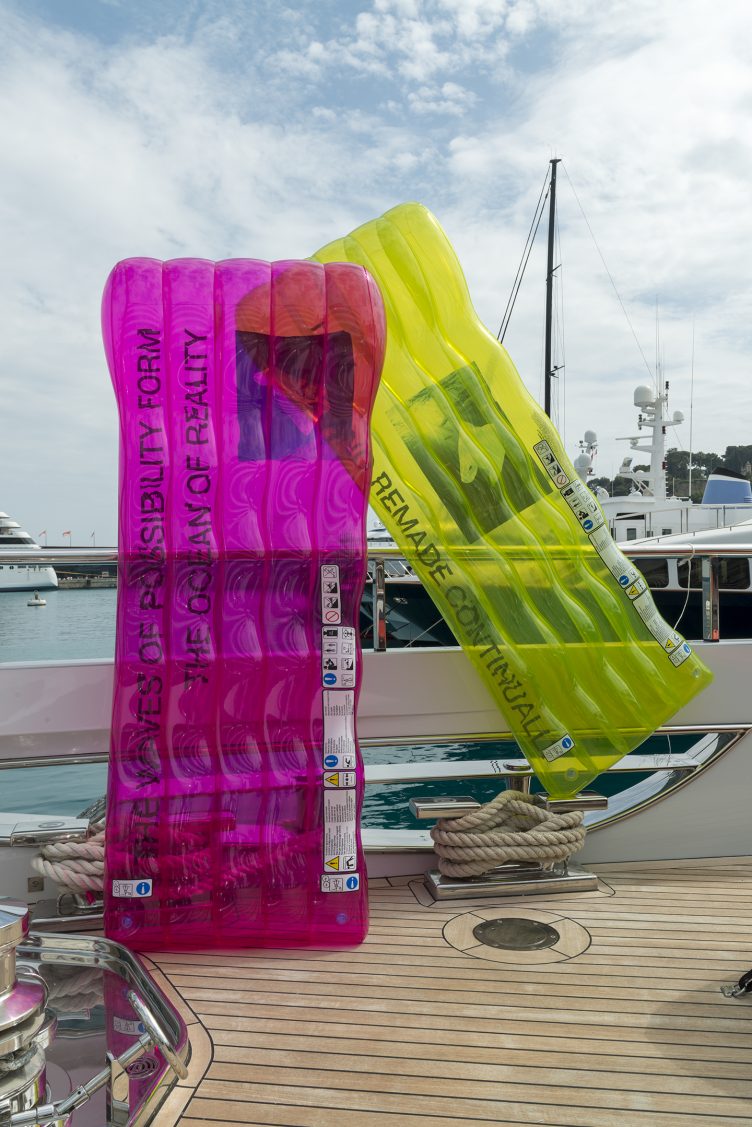 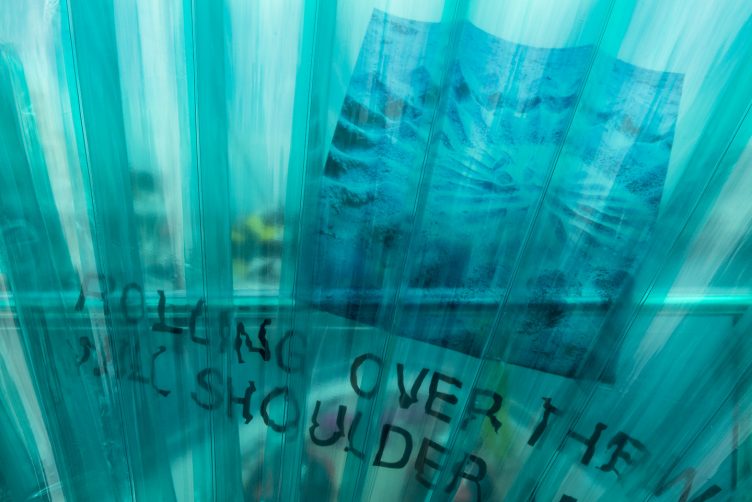 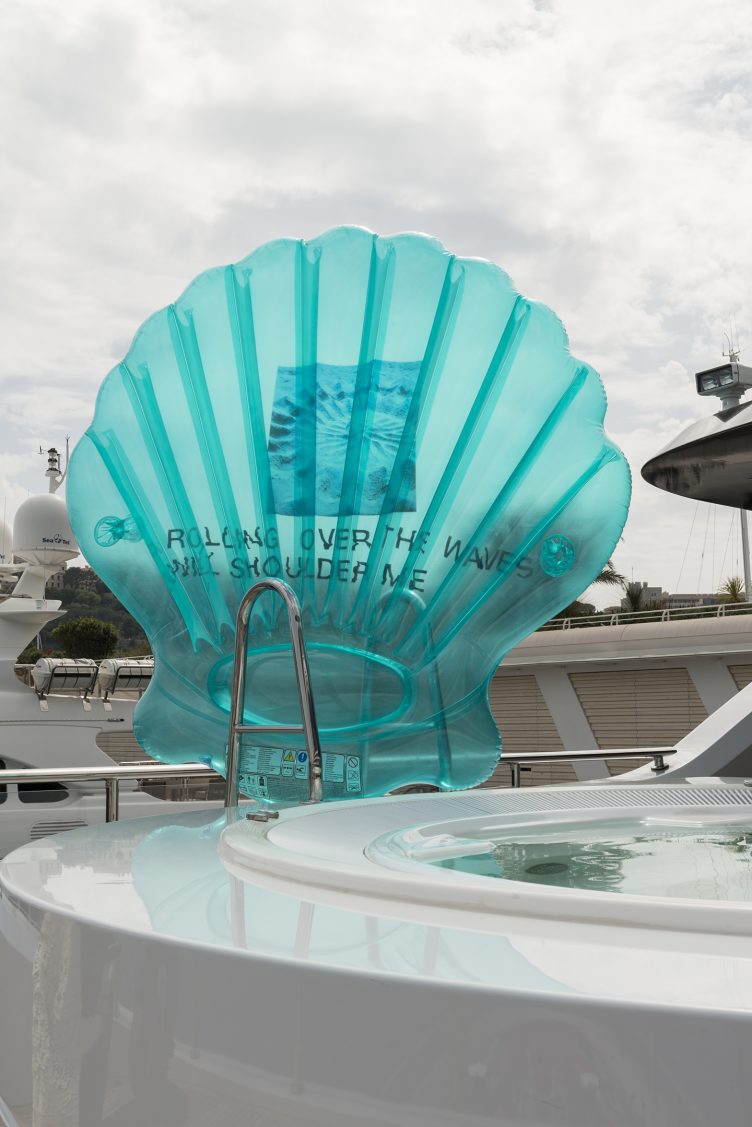 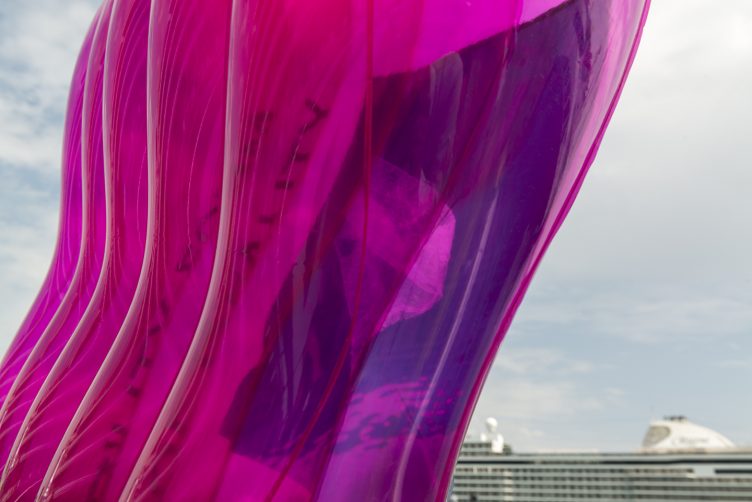 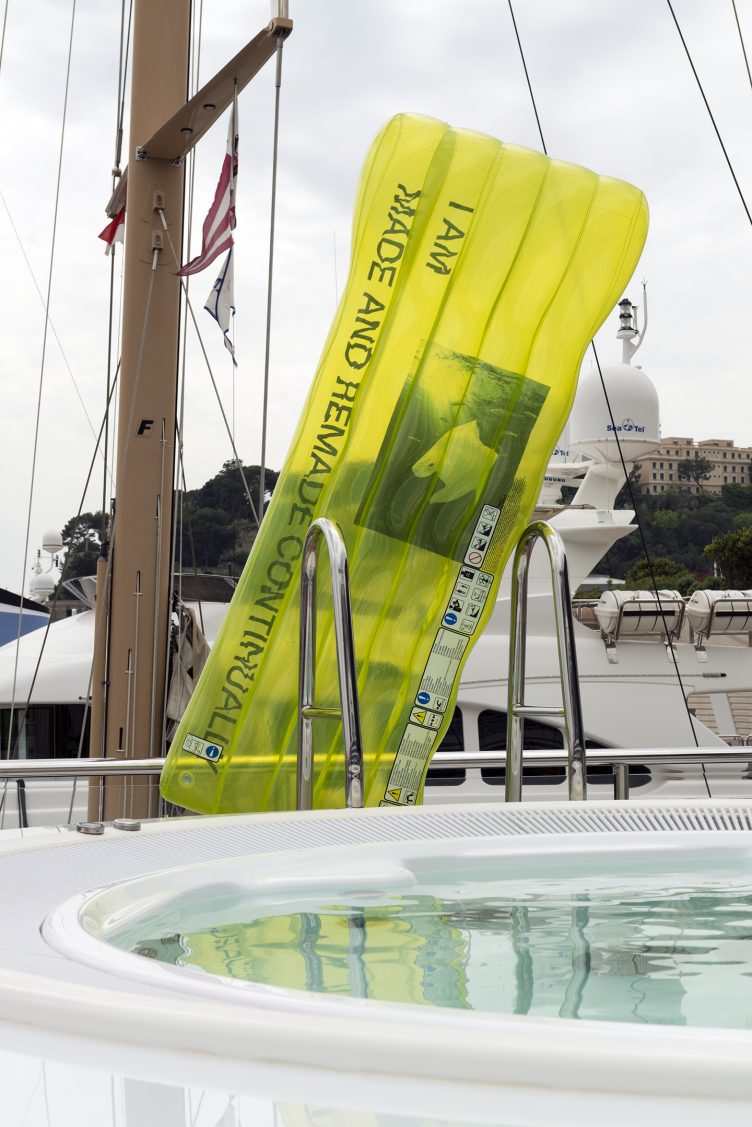 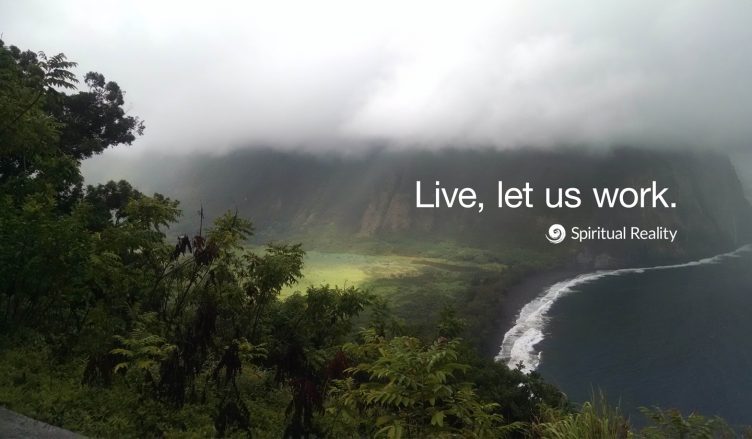 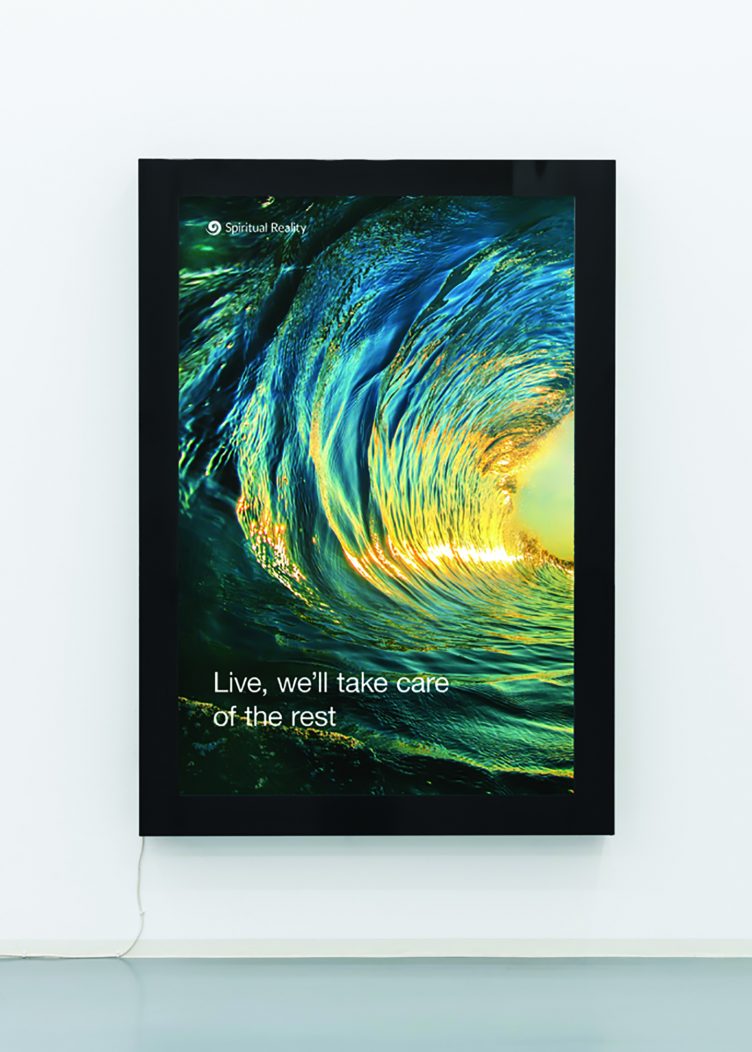 Post-Work Society
Lou Cantor
The Waves of Possibility from The Ocean of Reality and I am Made and Remade Continually, 2018
Courtesy: the artists

In his short story “The Largest Theme Park in the World” (1989), J. G. Ballard describes an alternative vision of the 1990s in which a rich, prosperous continent reaps the benefits of a borderless, free-trade Europe to create a continent of leisure. He writes: “In 1995, the headiest year since 1968, the necessary legislation was swiftly passed by a dozen parliaments, which dissolved themselves and assigned their powers to the European Assembly at Strasbourg. So there came into being the new Europe, a visionary realm that would miraculously fuse the spirits of Charlemagne and the smart card, Michelangelo and the Club Med, St. Augustine and Saint Laurent.”

Lou Cantor is a Berlin-based artist collective founded in 2011 by Jozefina Chetko and Kolja Glaeser, whose main scope of interest is grounded in intersubjectivity and interpersonal communication.