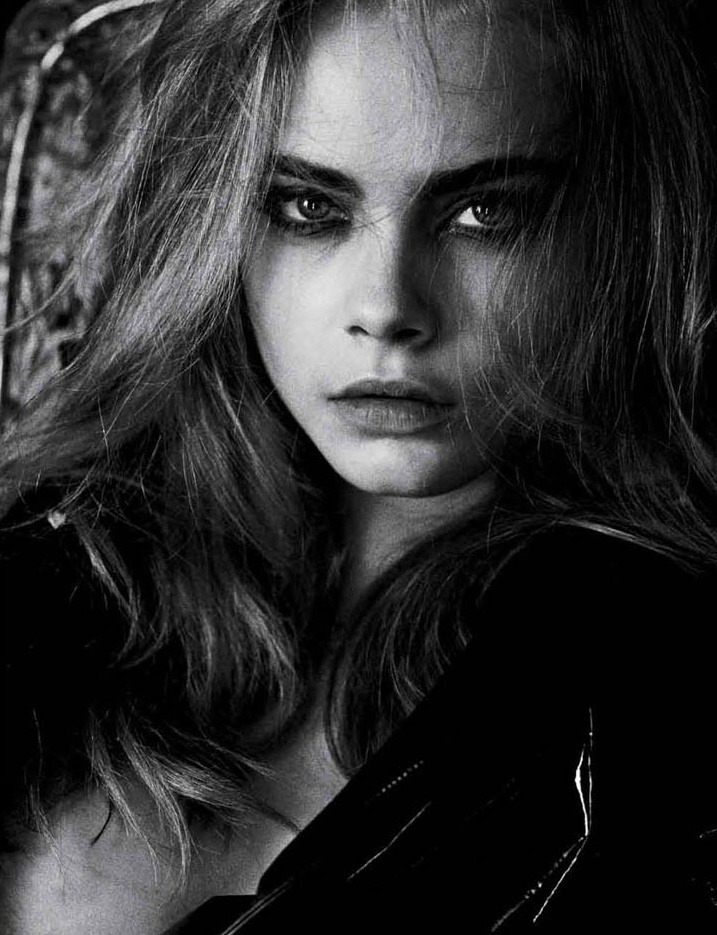 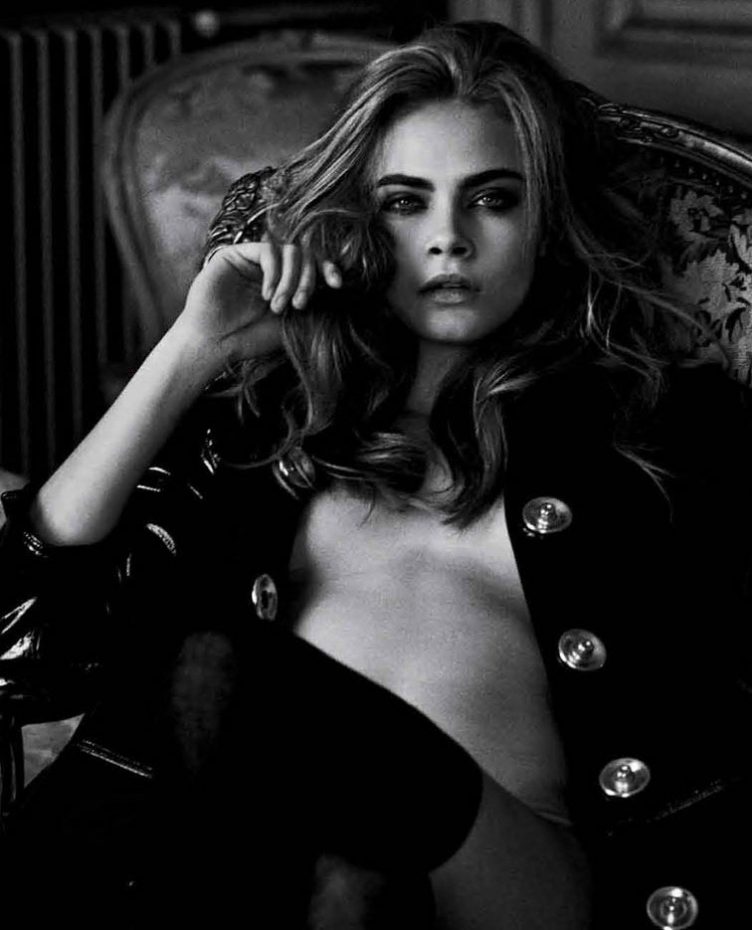 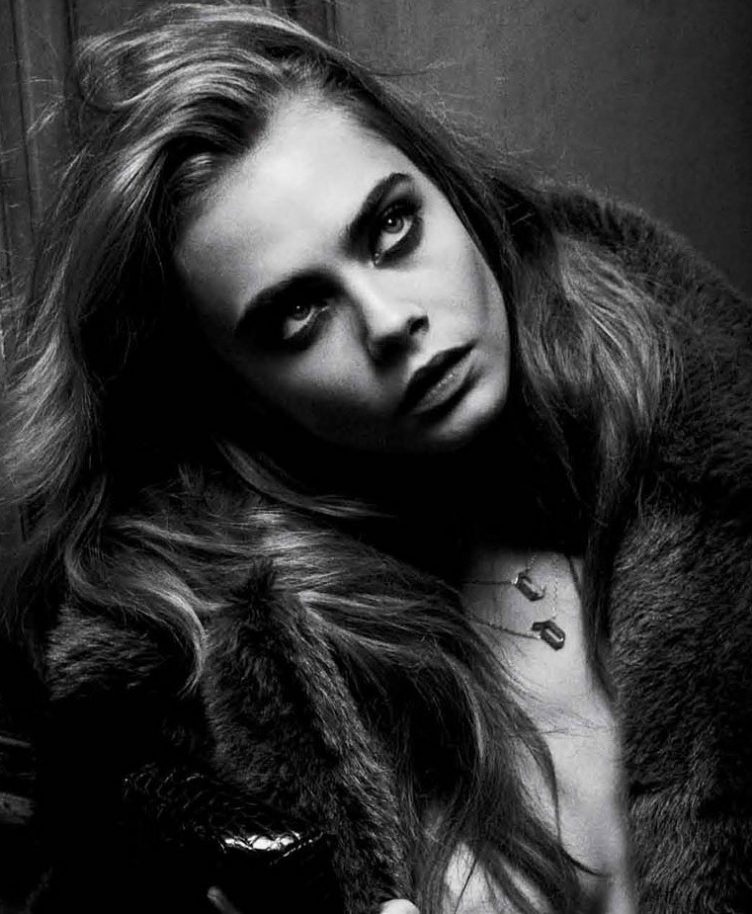 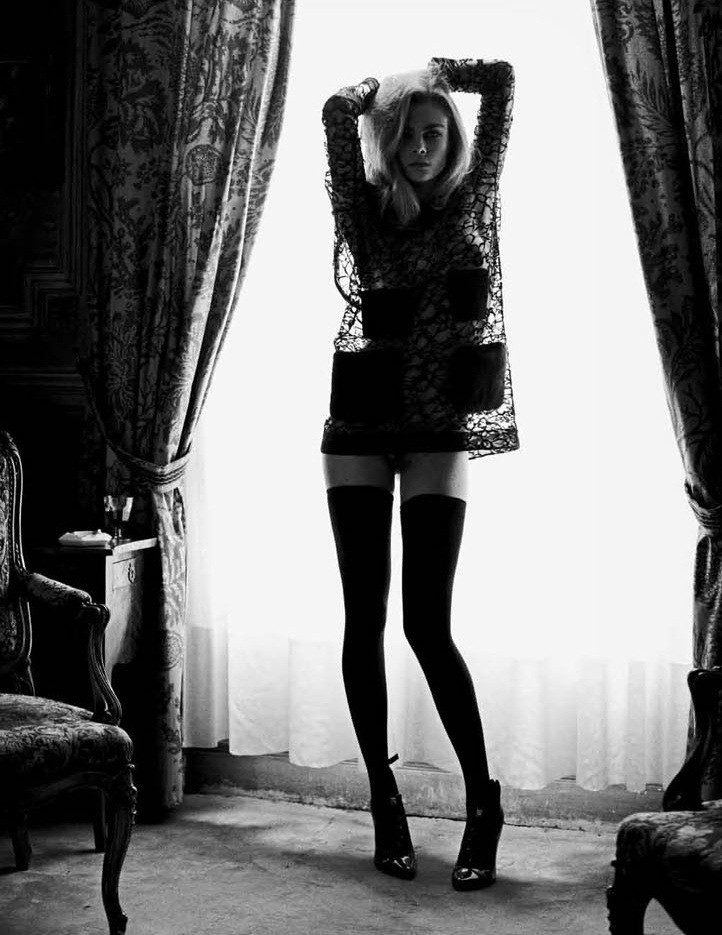 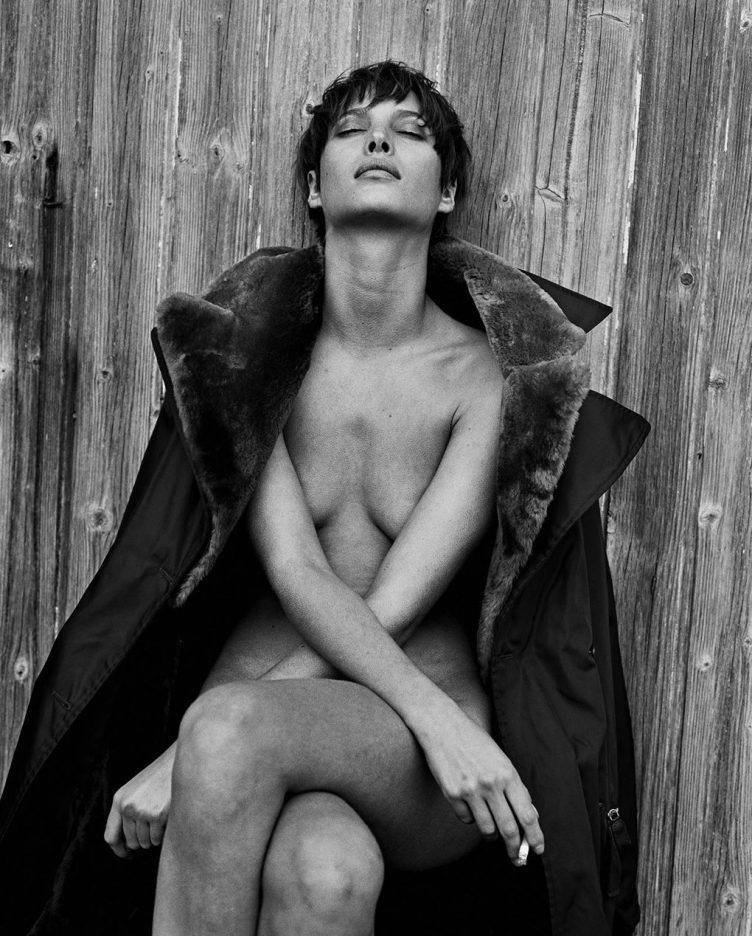 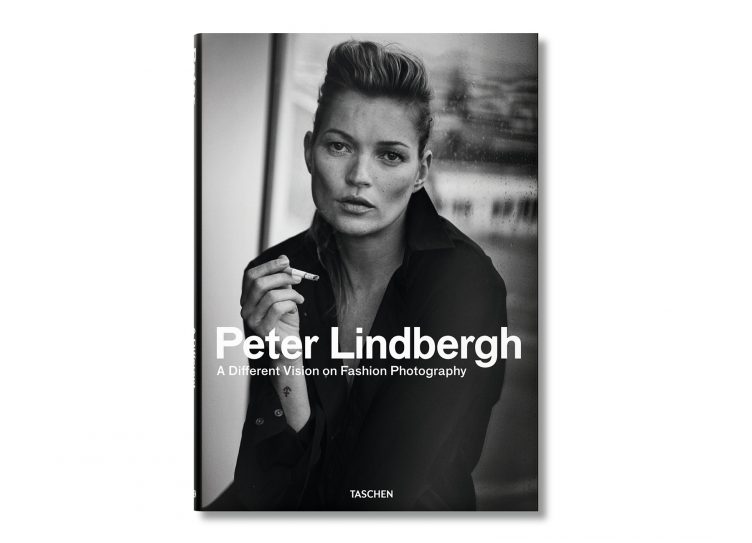 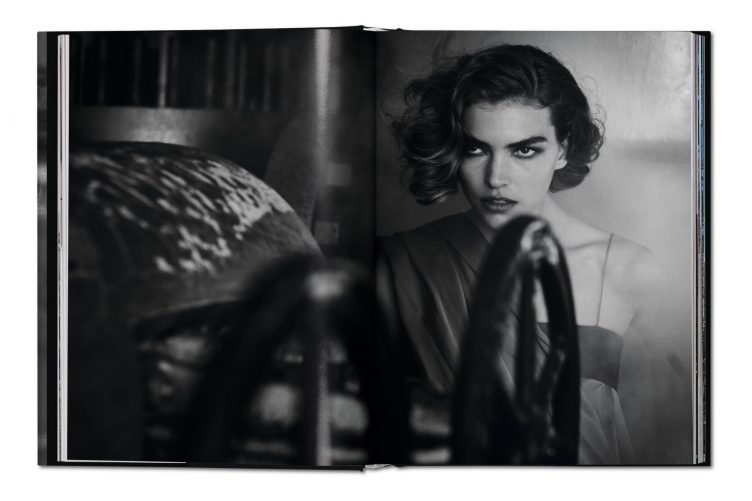 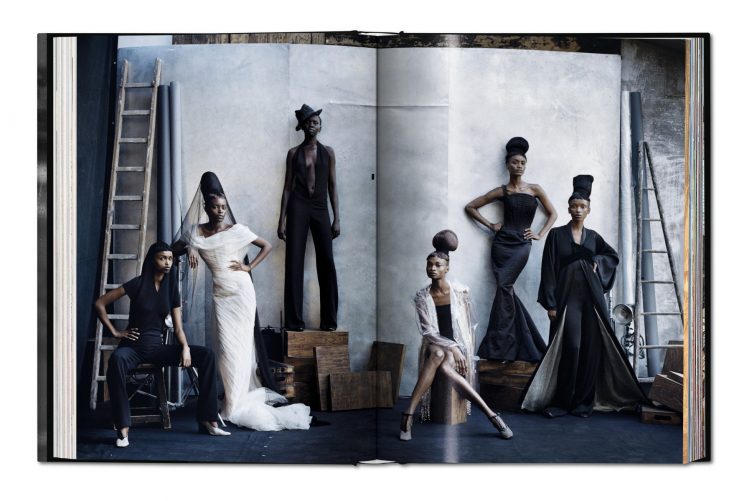 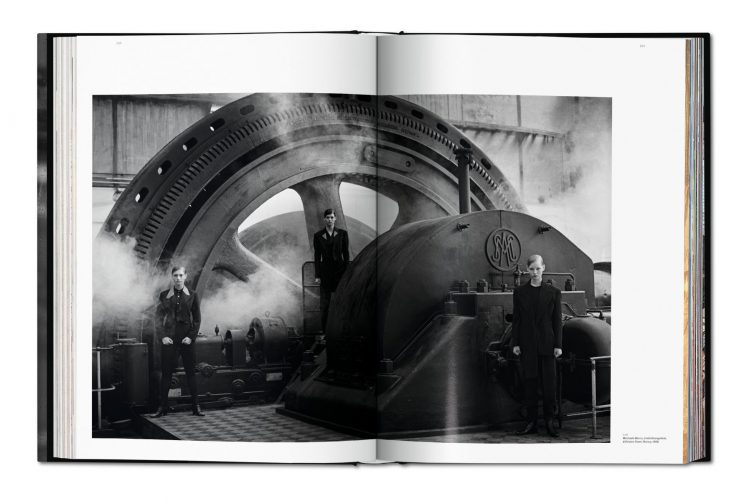 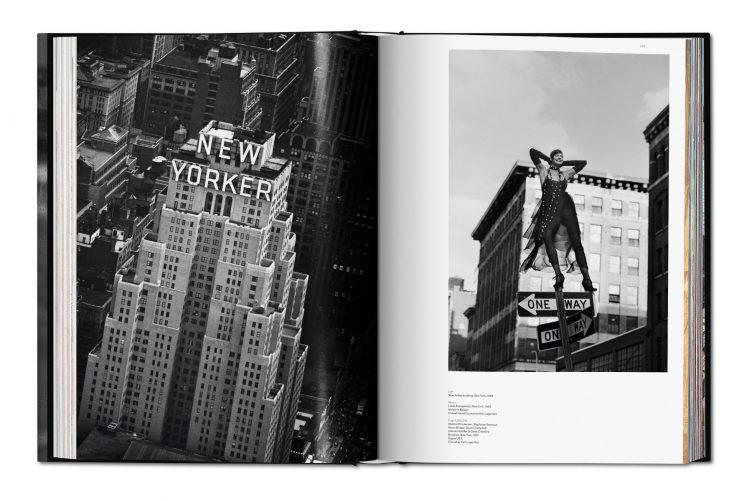 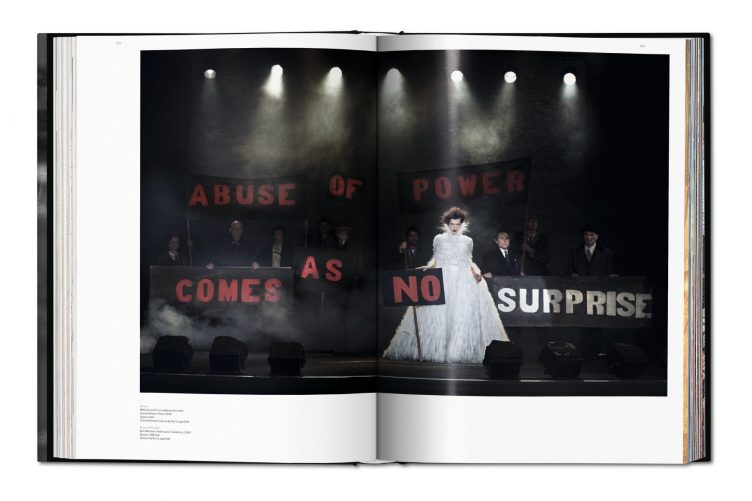 When German photographer Peter Lindbergh shot five young models in downtown New York City in 1989, he produced not only the iconic British Vogue January 1990 cover but also the birth certificate of the supermodels. The image didn’t just bring revered faces together for the first time; it marked the beginning of a new fashion era and a new understanding of female beauty.

Coinciding with his major retrospective at the Kunsthal in Rotterdam, the Netherlands, this book gathers more than 400 images from four decades of Lindbergh’s photography to celebrate his unique and game-changing storytelling and the new romantic and narrative vision it brought to art and fashion.

Whether in striking single portraits or dramatic situations of figure and setting, we trace the photographer’s cinematic inflections and his provocative play with female archetypes as subjects adopt the guise of dancers, actresses, heroines, and femmes fatales. Raw and seductive at once, we see how Lindbergh’s trademark monochrome pictures also redefined standards of beauty by emphasizing spirit and personality as much as looks, celebrating the elegance and sensuality of older women, and privileging natural and authentic beauty in an era of pervasive retouching.

In a testimony to Lindbergh’s illustrious status in the fashion world, his images are contextualized by commentaries from collaborators such as Jean Paul Gaultier, Nicole Kidman, Grace Coddington, Cindy Crawford, and Anna Wintour, who chose Lindbergh to shoot her first US Vogue cover. Their tributes explain just what makes Lindbergh’s images so unique and powerful. 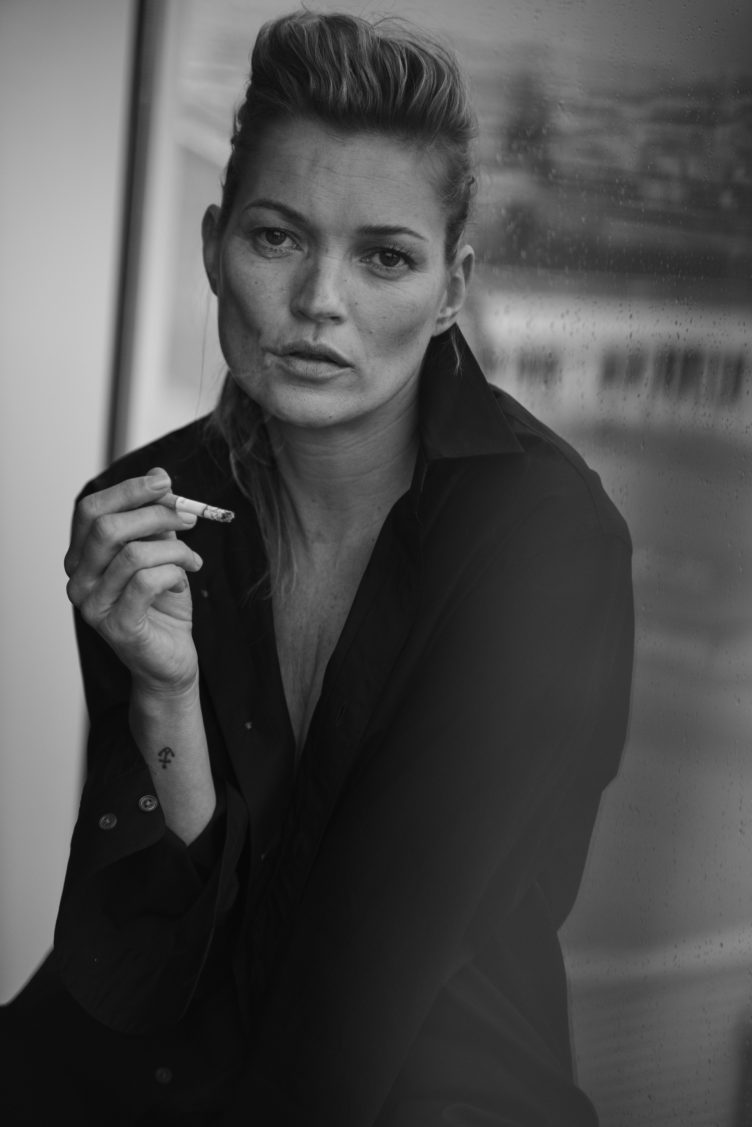 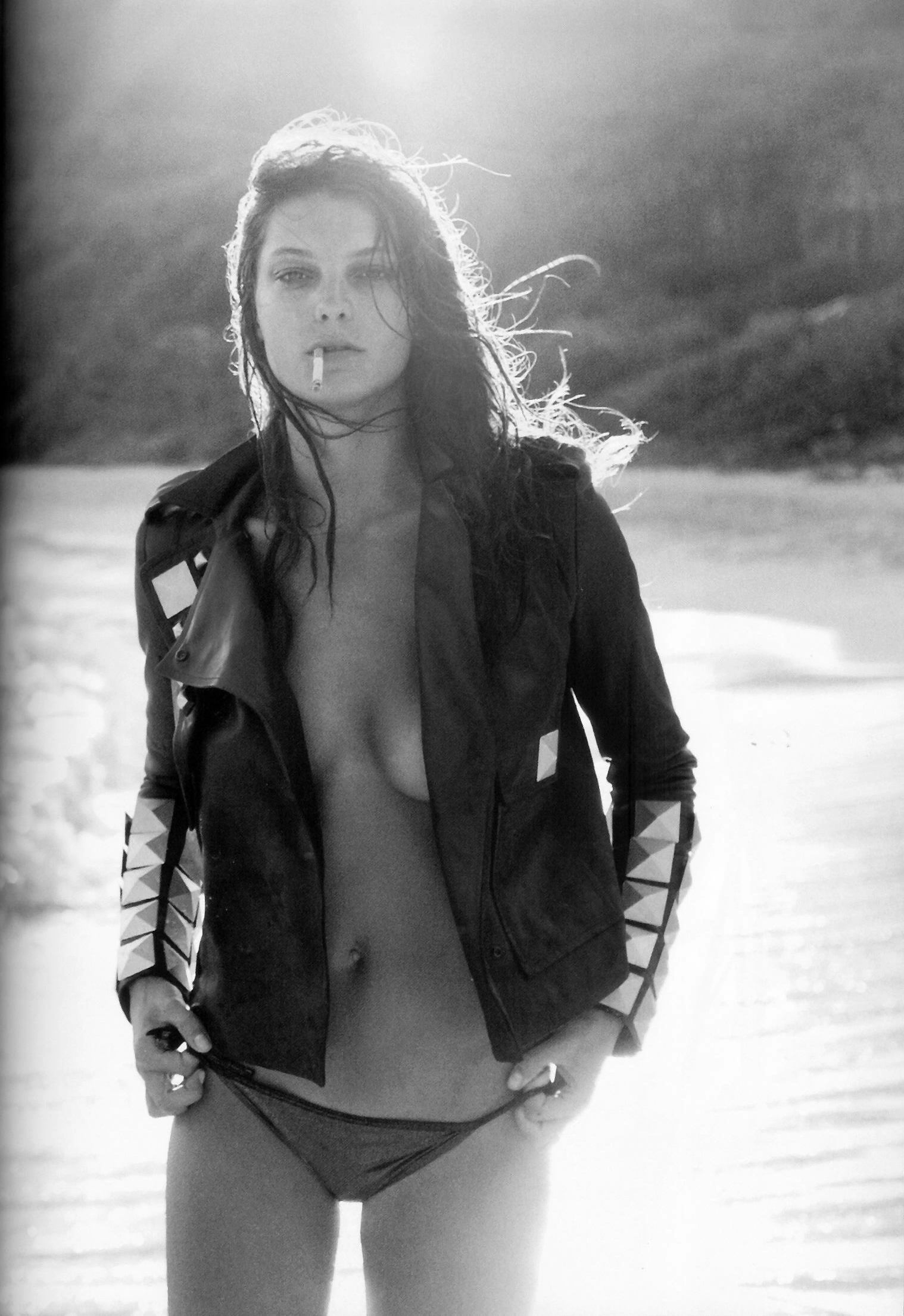