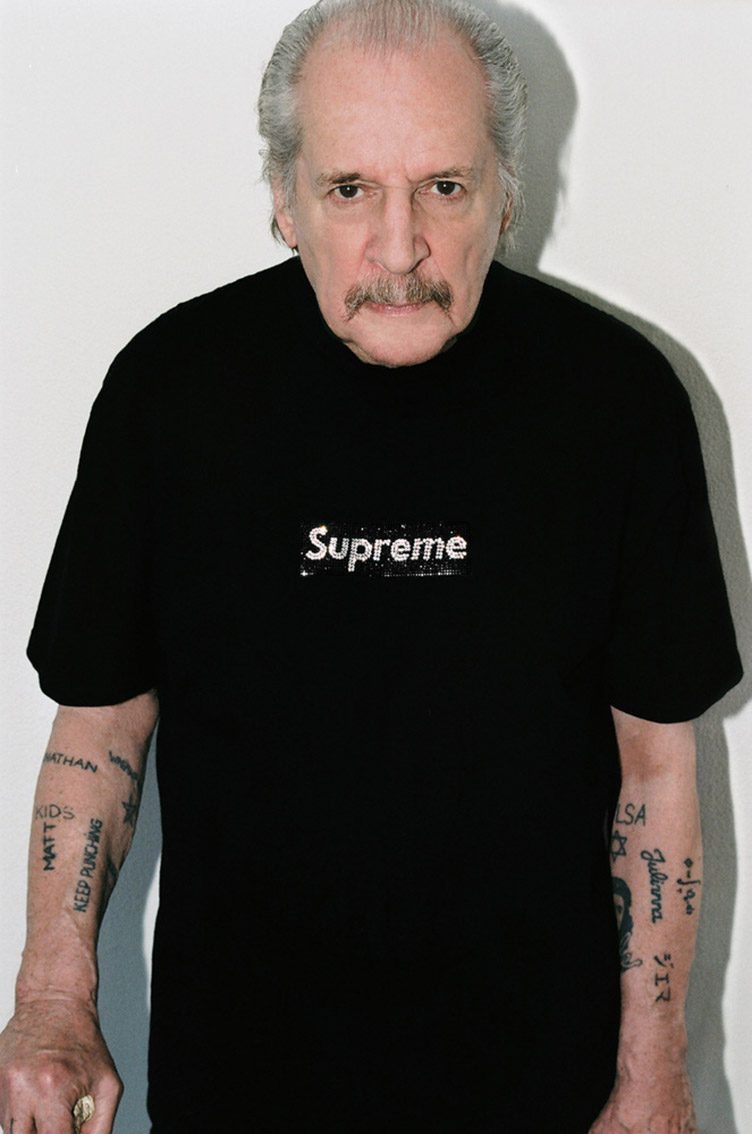 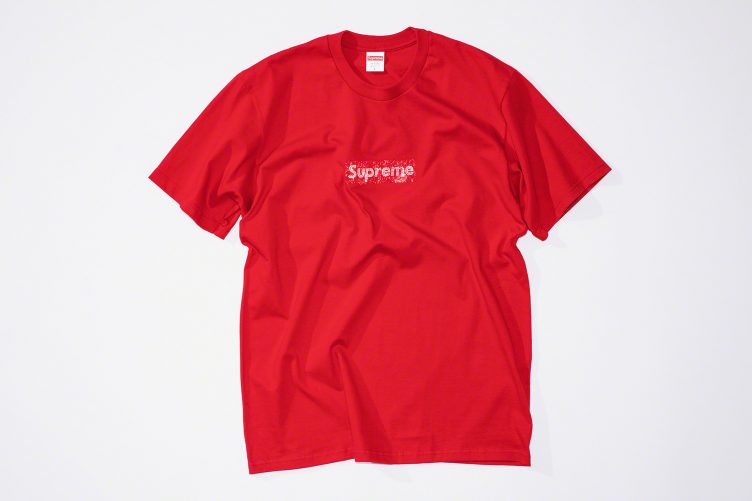 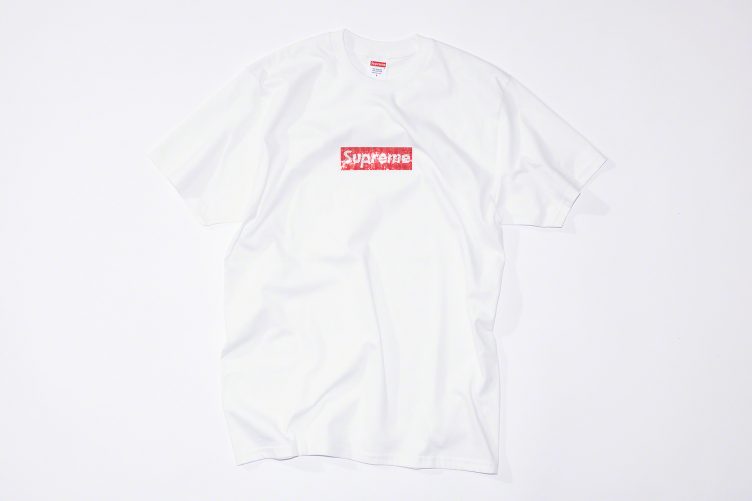 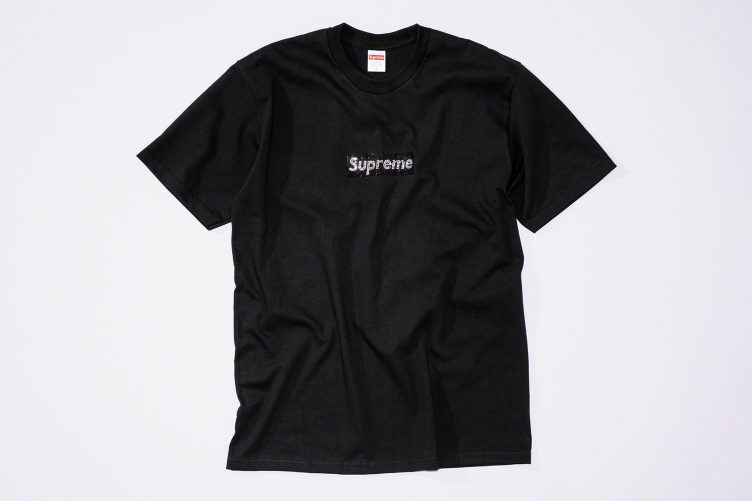 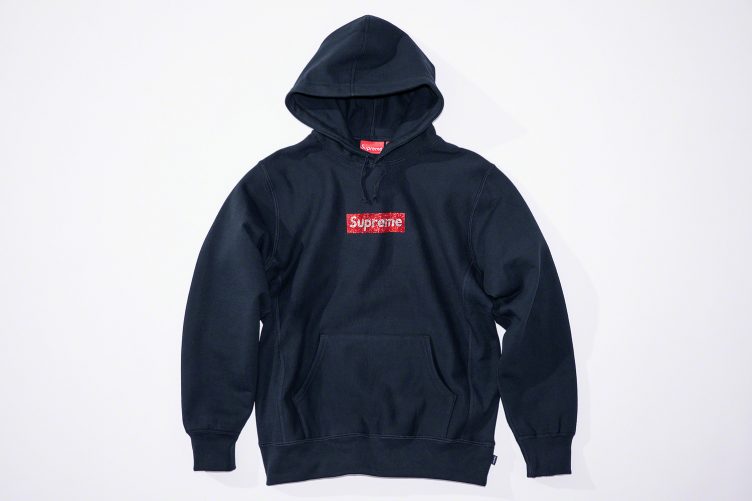 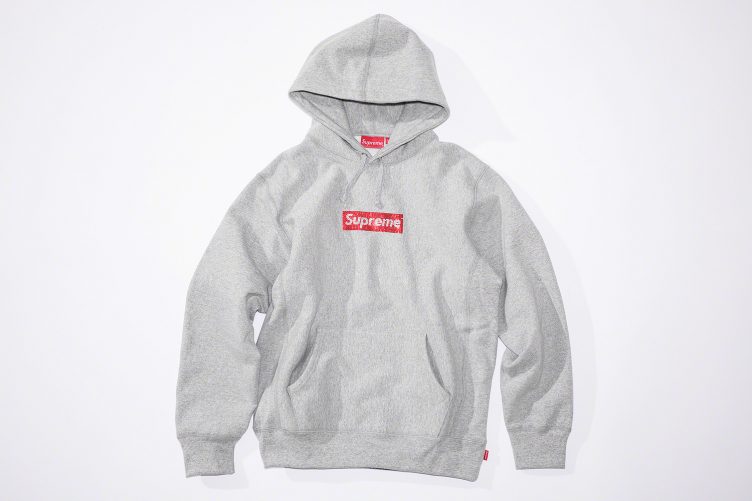 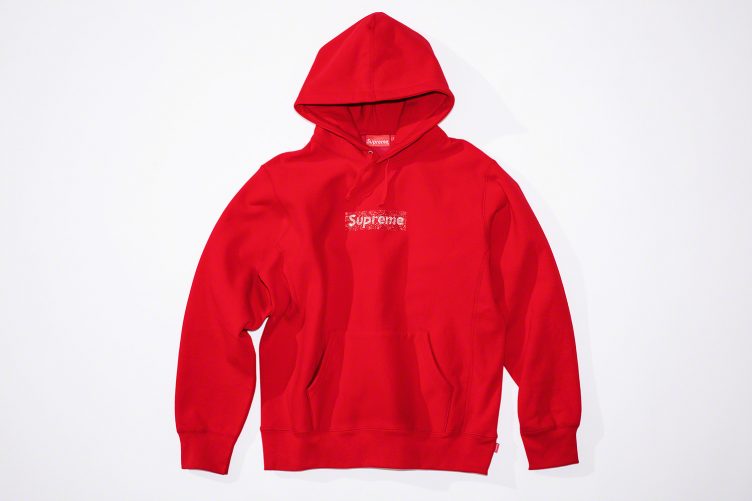 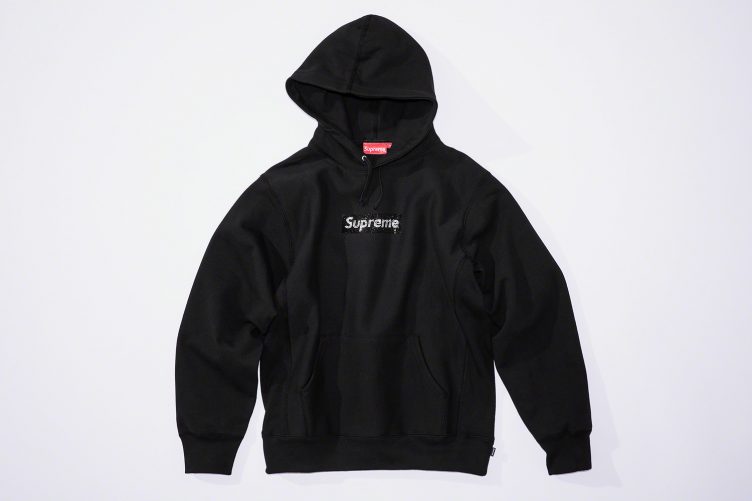 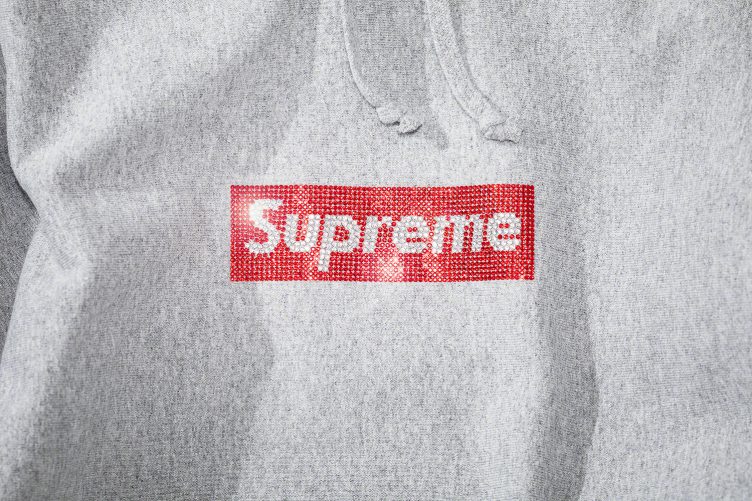 In April 1994, Supreme opened its doors on Lafayette Street in downtown Manhattan, becoming the home of New York City skate culture. At its core was a group of neighborhood kids, skaters and local artists who became the store’s staff, crew, and customers. Over 25 years, Supreme has expanded from its New York City origins into a global community with 11 stores worldwide and an even larger network of friends and family that make up the fabric of the brand.

Available in Japan on April 27th.