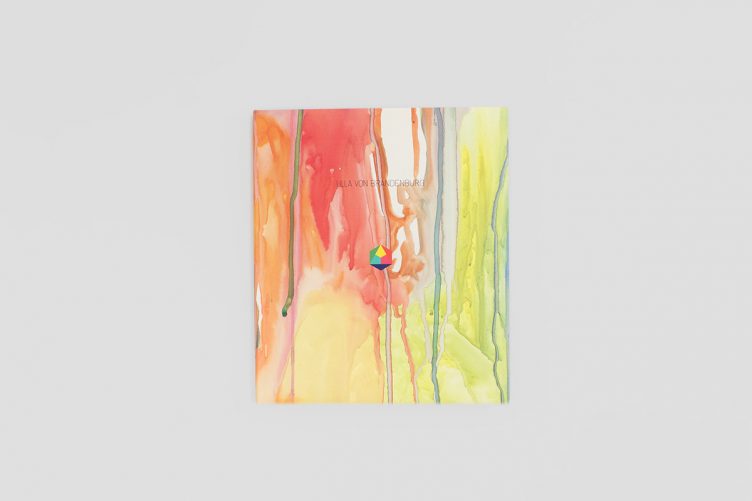 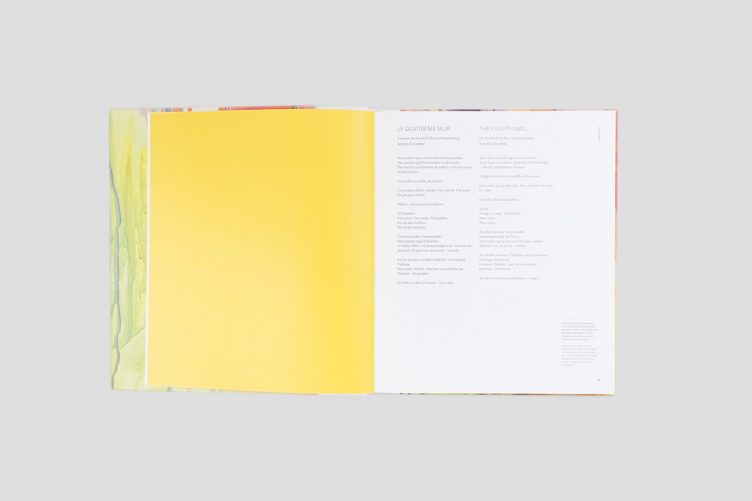 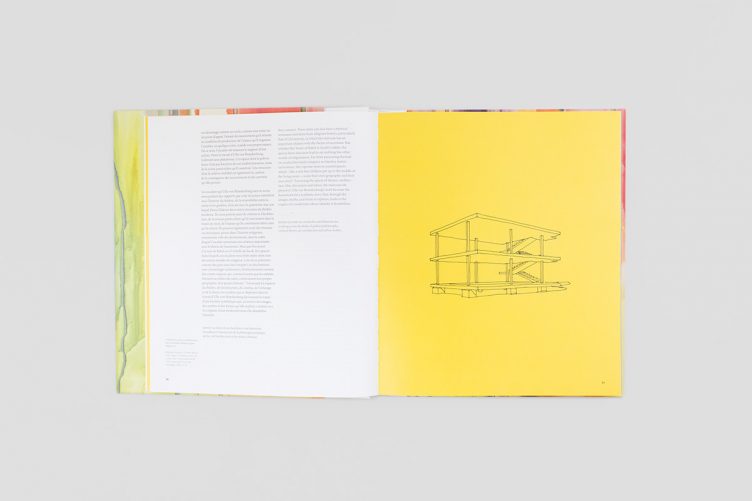 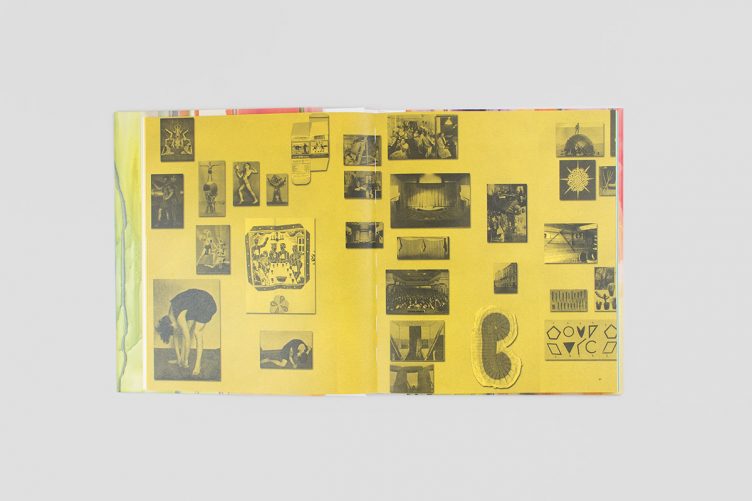 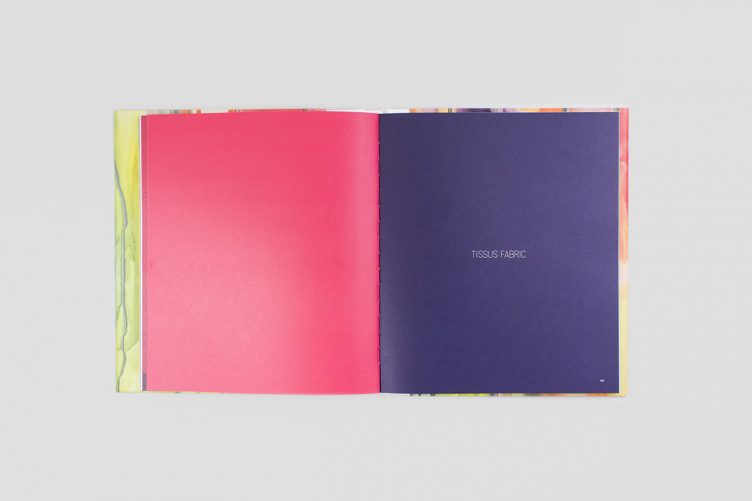 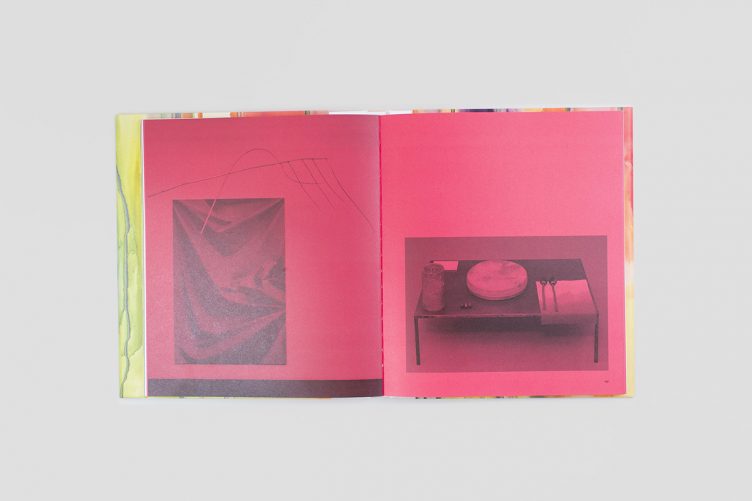 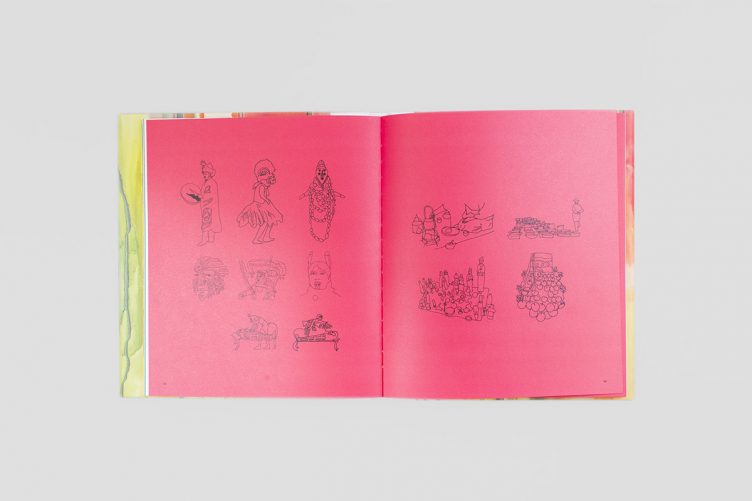 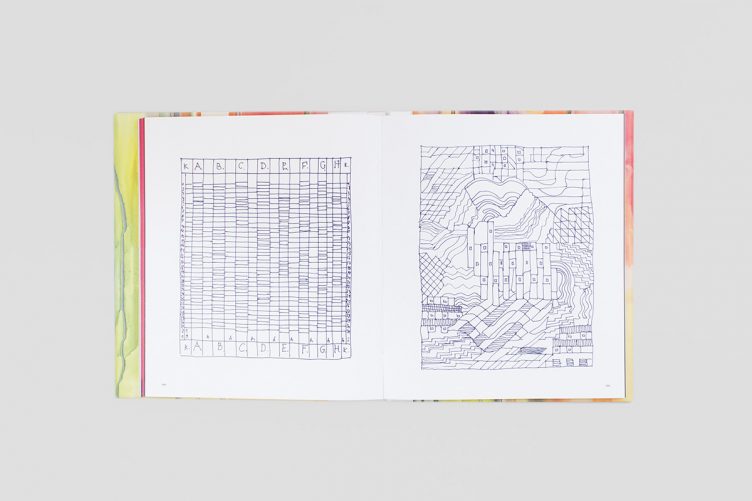 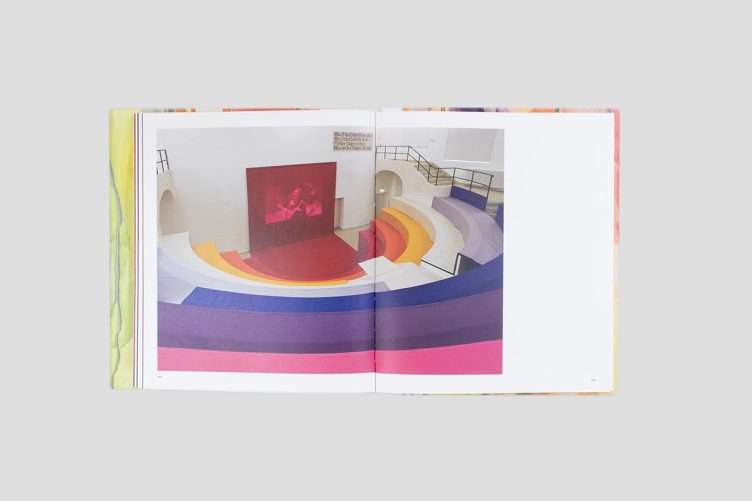 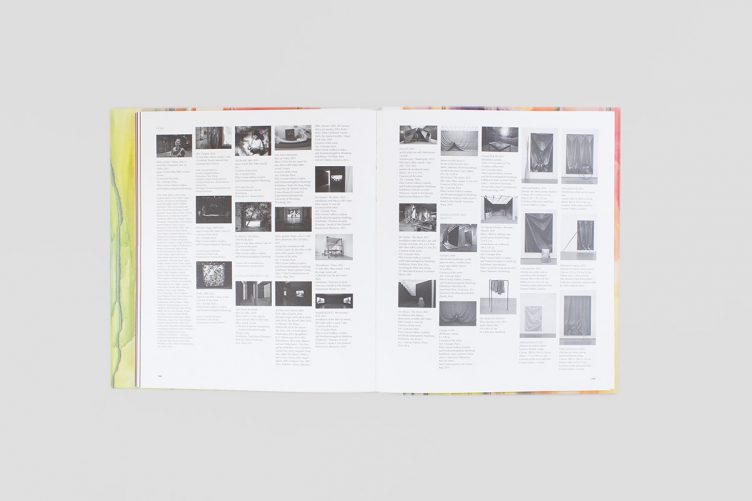 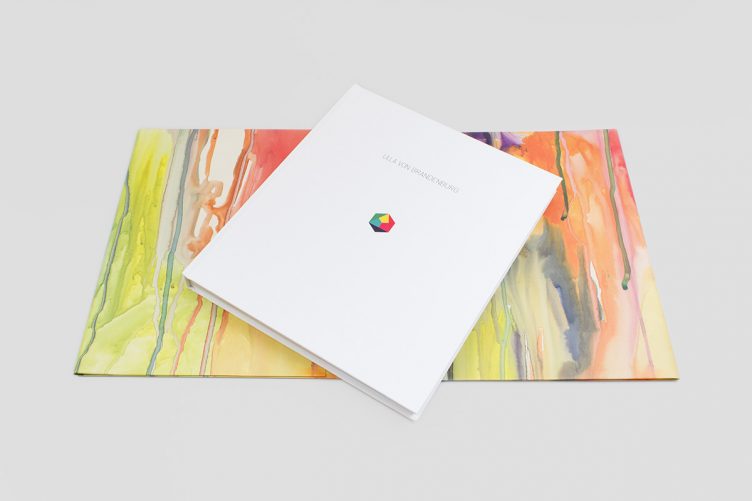 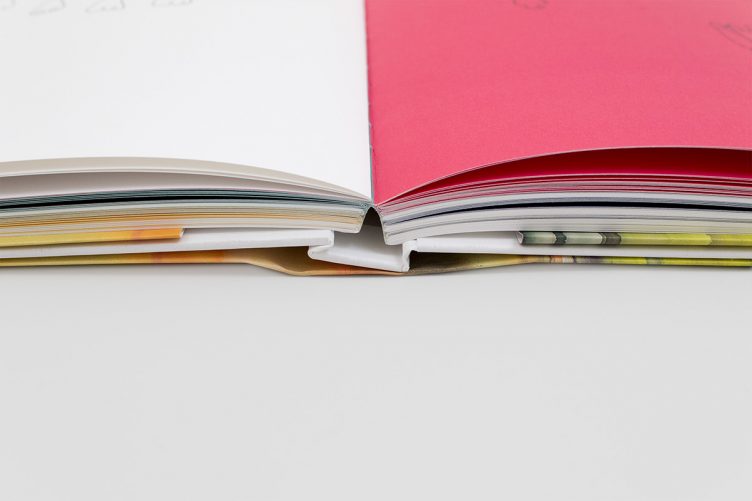 It Has a Golden Sun and an Elderly Grey Moon is the title not only of Ulla von Brandenburg’s new film, but also this publication, created as part monograph, part artist book. This allegorical phrase resonates as an invitation from the artist, beckoning us to circulate within the prelude-spaces offered by the practice of sacred and animist rituals, and within the contemporary space of forms of artistic representation such as theatre, dance and performance. This book’s design reflects and resonates with that of the film, unfolding five of the film’s themes which are also recurrent in the artist’s broader work: color, ritual, movement, stairs, and textiles. Designed by Jean-Claude Chianale.