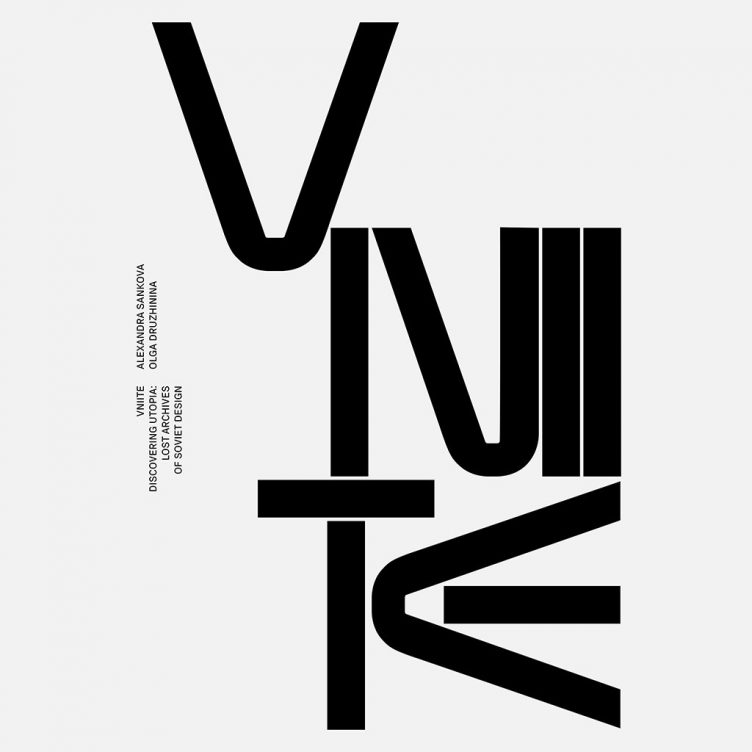 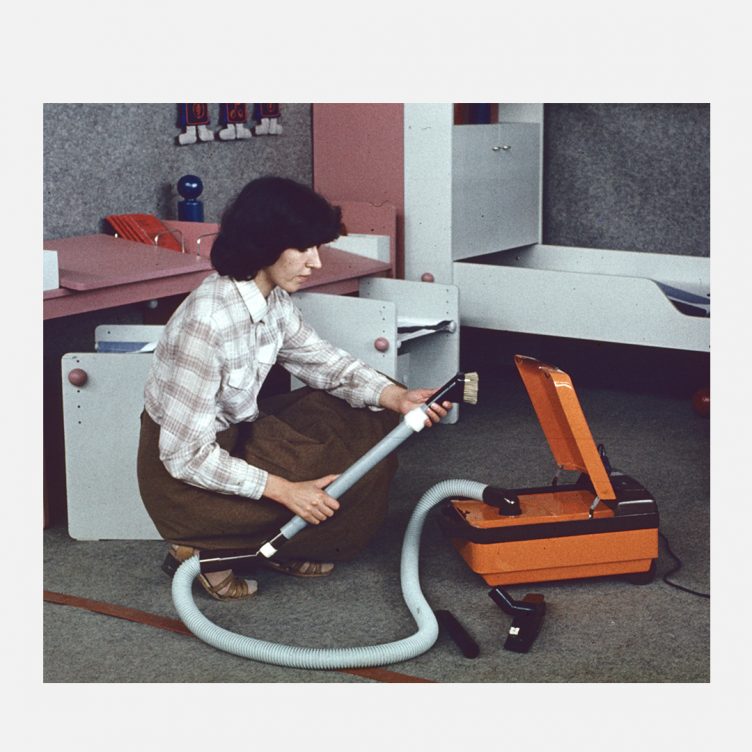 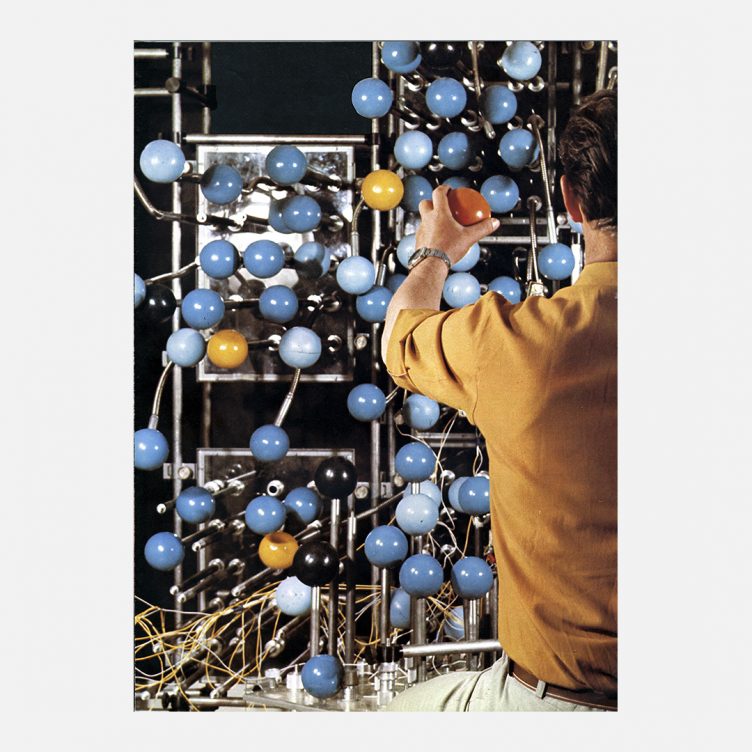 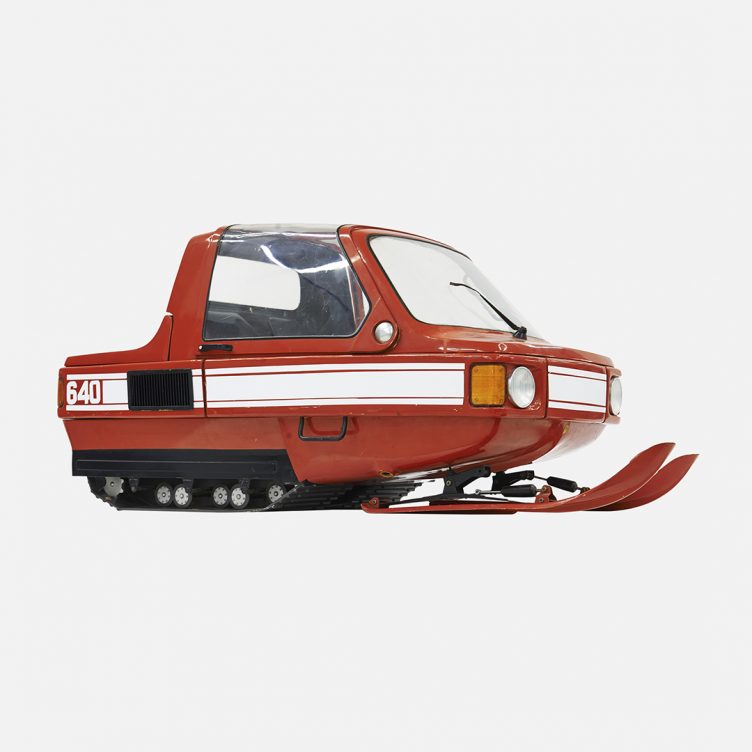 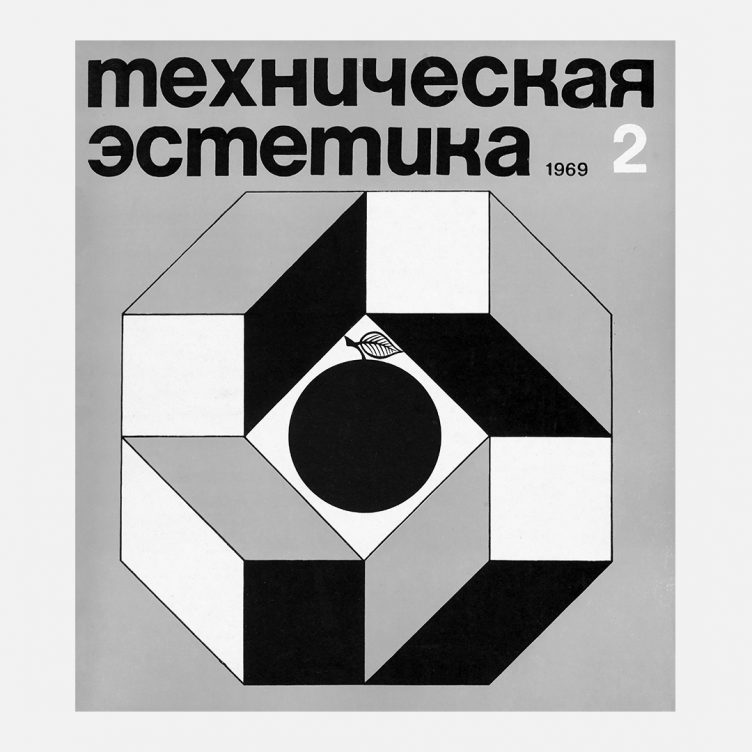 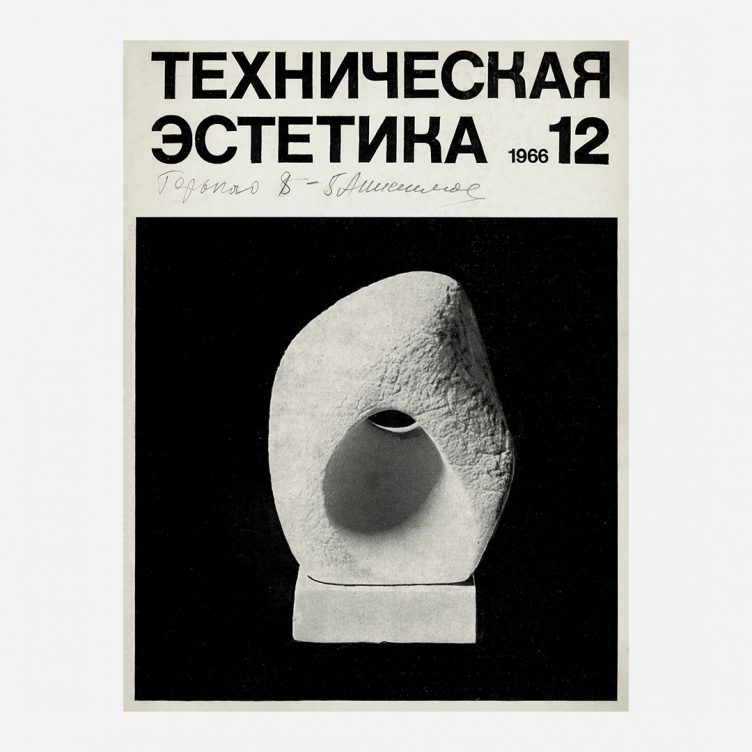 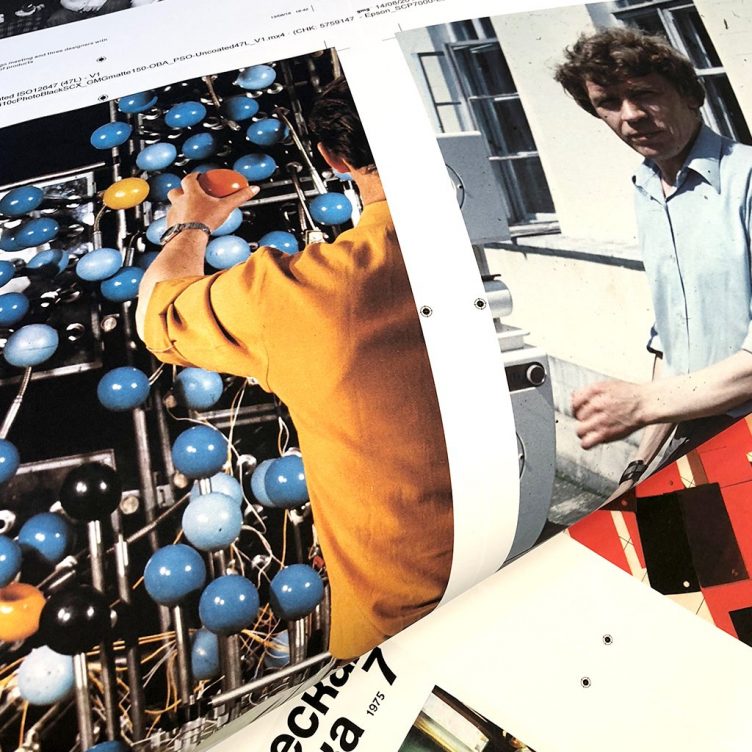 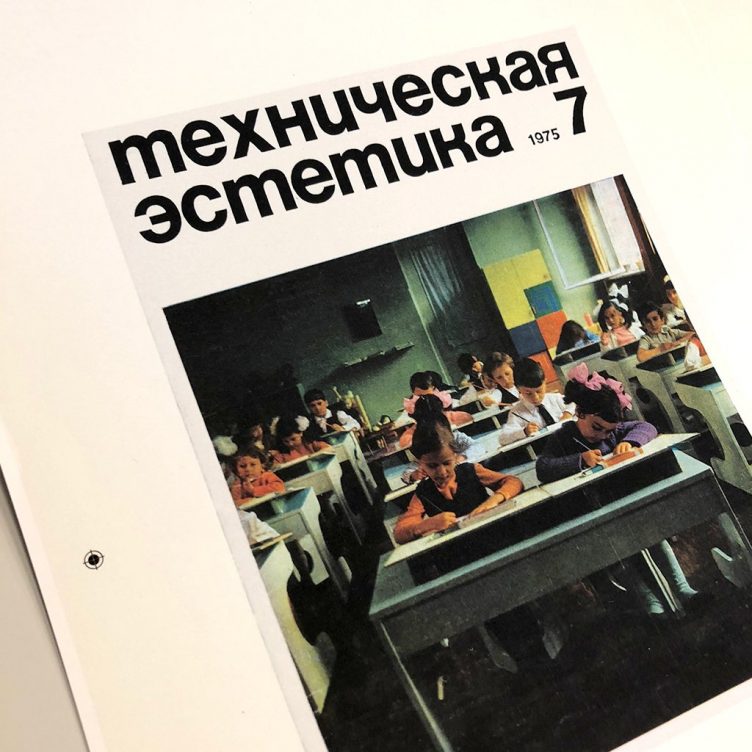 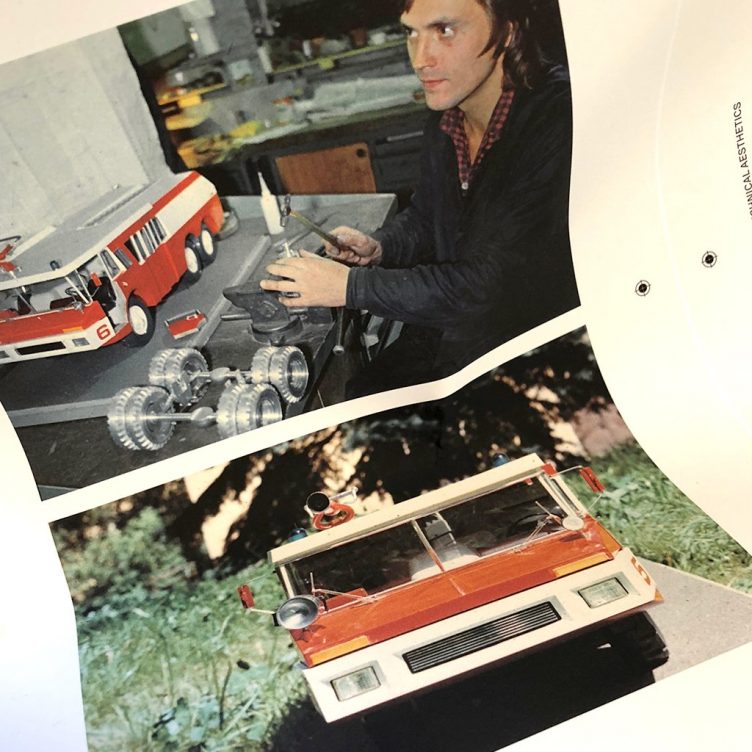 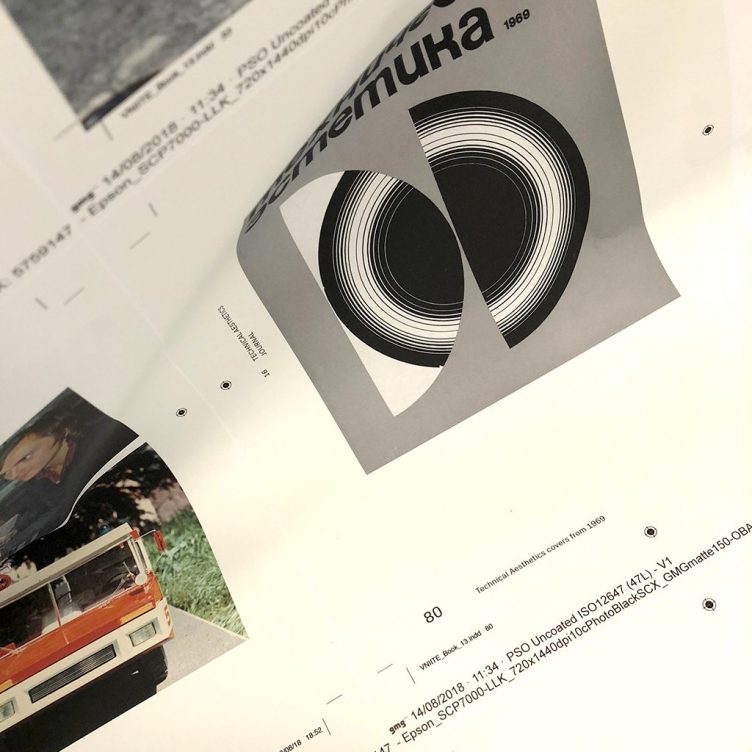 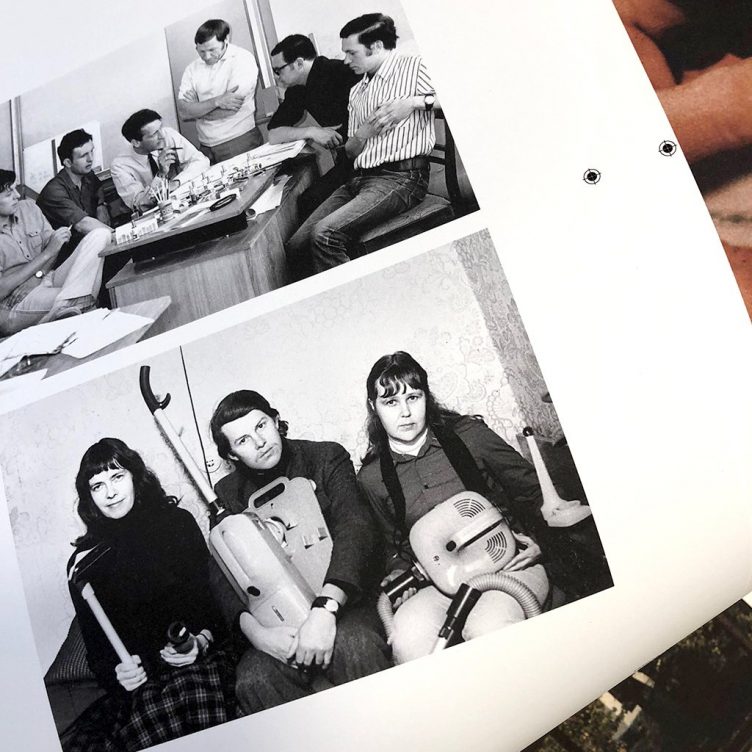 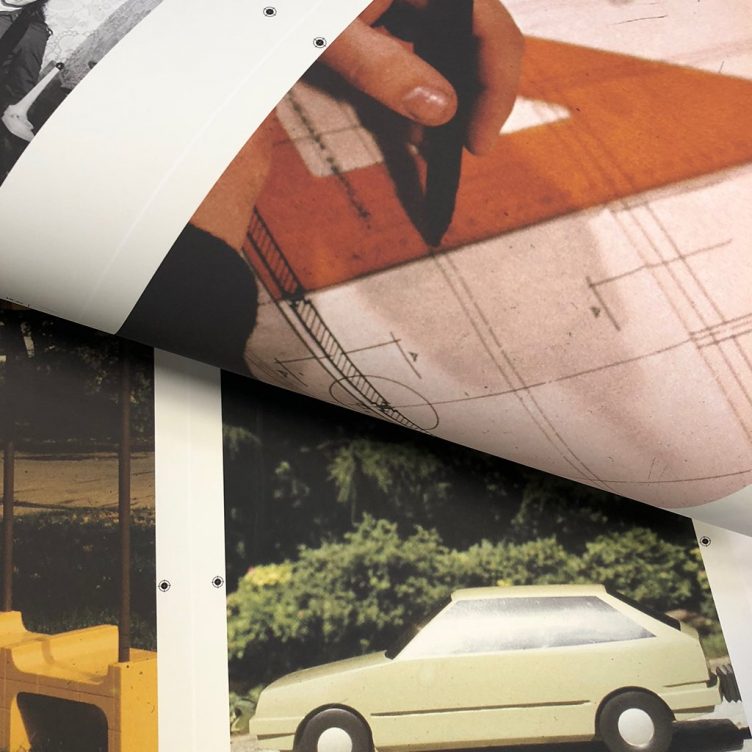 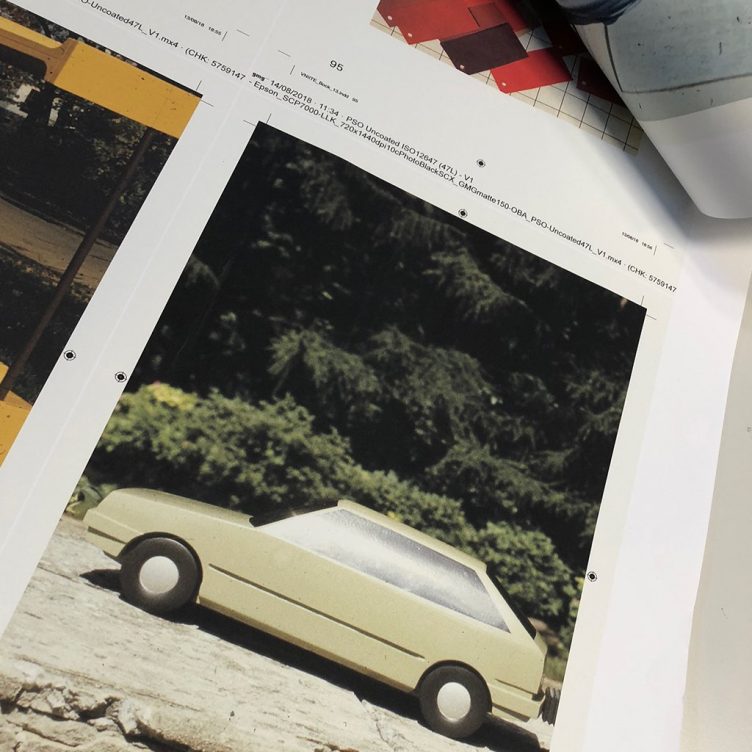 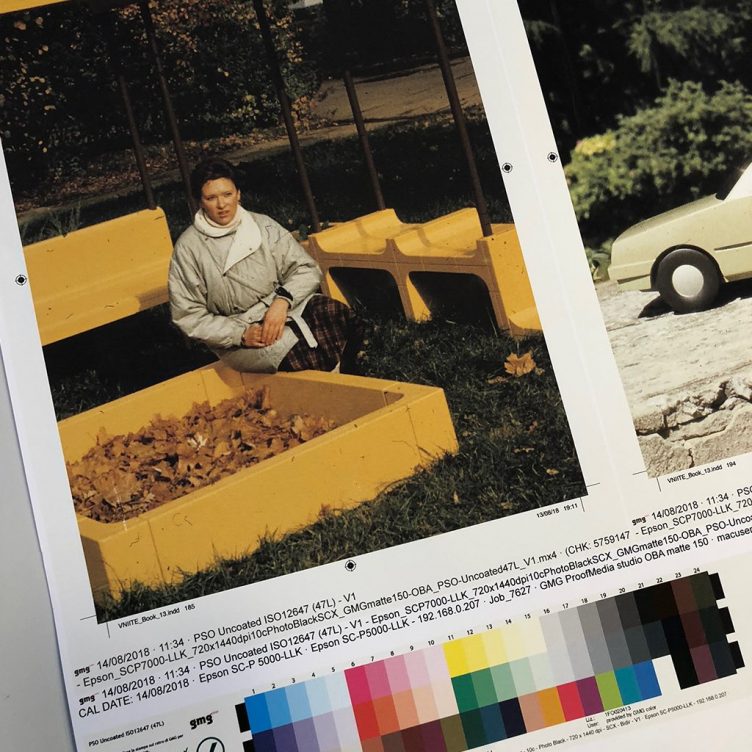 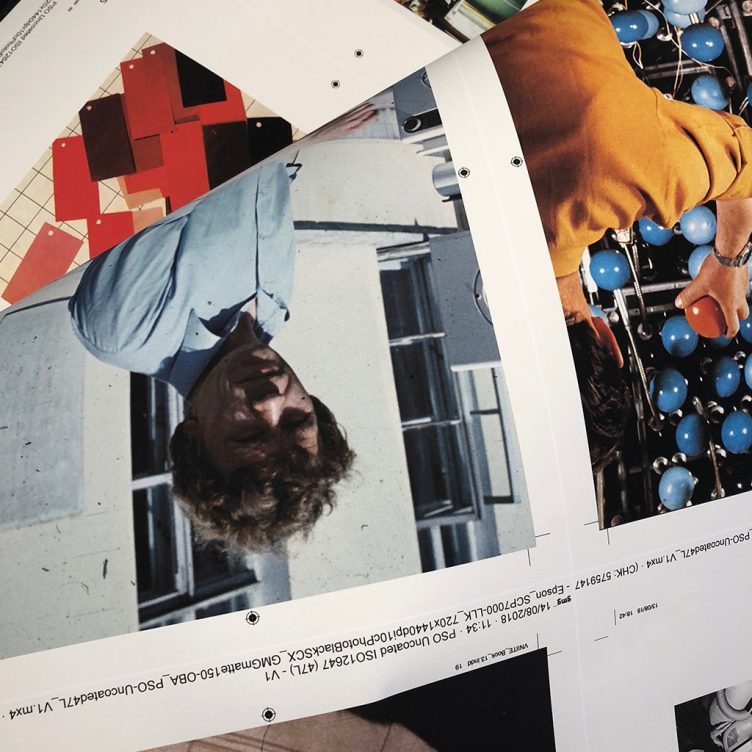 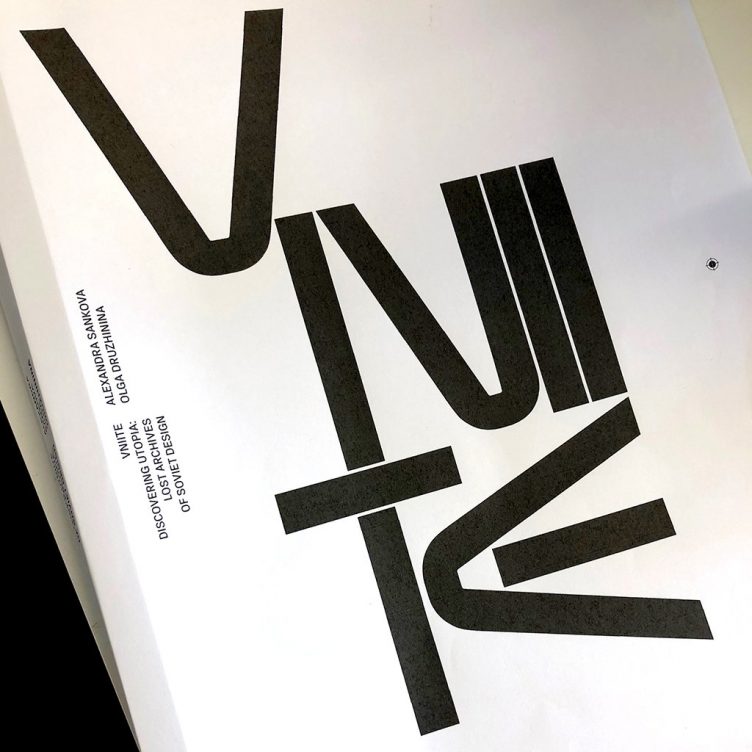 We are delighted to announce that VNIITE – Discovering Utopia: Lost Archives of Soviet Design is now available to pre-order. Written by the Moscow Design Museum’s Alexandra Sankova and Olga Druzhinina, the book tells the previously untold story of the VNIITE – the All-Union Scientific Research Institute of Technical Aesthetics.

Formed in Soviet Russia in 1962, by the design visionary Yuri Soloviev, this vast network contained Moscow’s most progressive designers. The ‘Vniitians’, as they were called, designed for the future and developed new theories and approaches to design in the USSR.

But more than ﬁfty years later, the organisation is all but forgotten. It’s hard to fathom how such an institution, dedicated to the promotion of utopian design, in theory and in practice, and the improvement of design standards within the Soviet Union, could have faded so far from view. After the disintegration of the USSR, the VNIITE and its library of images and prototypes were presumed lost.

Until now, that is. Thanks to the efforts of the Moscow Design Museum – and the discovery of the personal archives of some of the VNIITE designers – the story of this remarkable organisation is being pieced back together.

Alongside images of sketches, models and prototypes, the book also includes a selection of covers of one of the USSR’s hidden gems of graphic design – the VNIITE’s monthly journal, Technical Aesthetics. Showcased together for the first time, these covers chart Soviet graphic trends from the 1960s to the early 1990s.

In the pages of this book you can see some of the more compelling examples of utopian Soviet design. As the designer Paula Scher notes, the work offers a balance between ‘the communist desire for a perfectly-designed world against the real world of human competitiveness and inequality’.