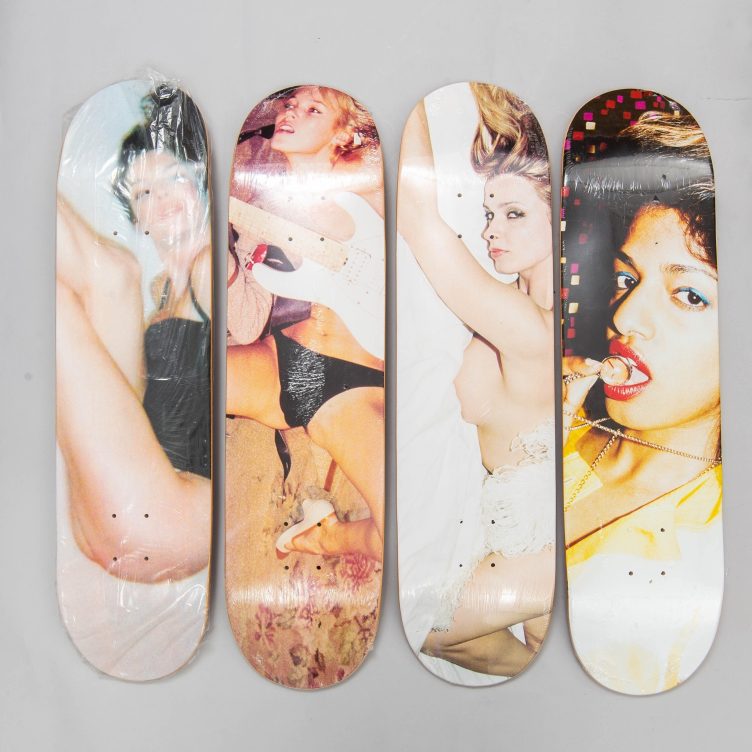 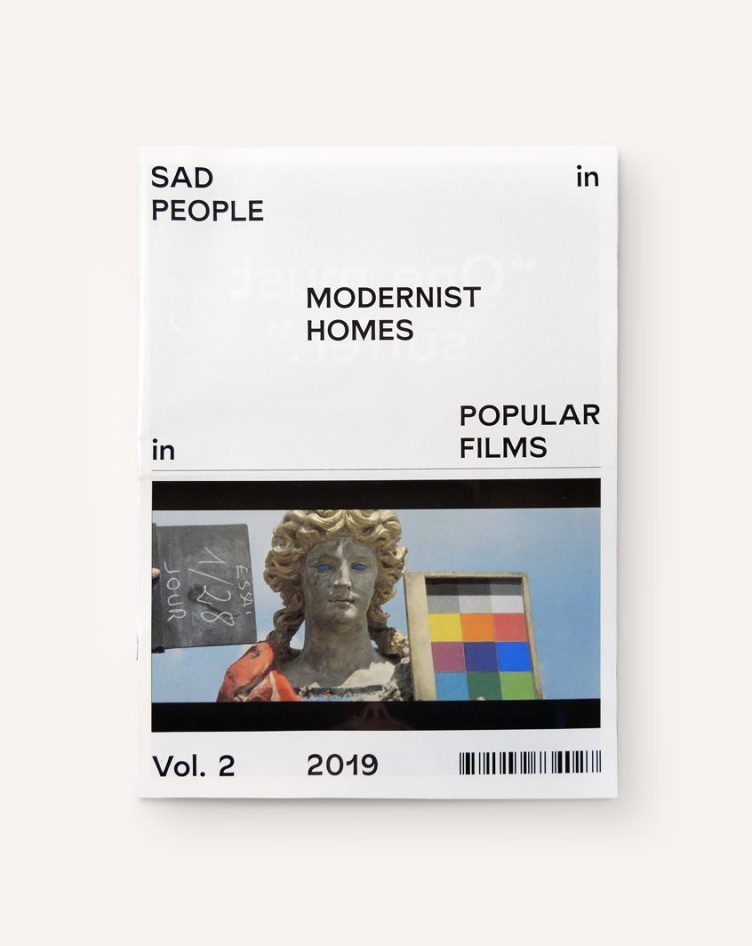 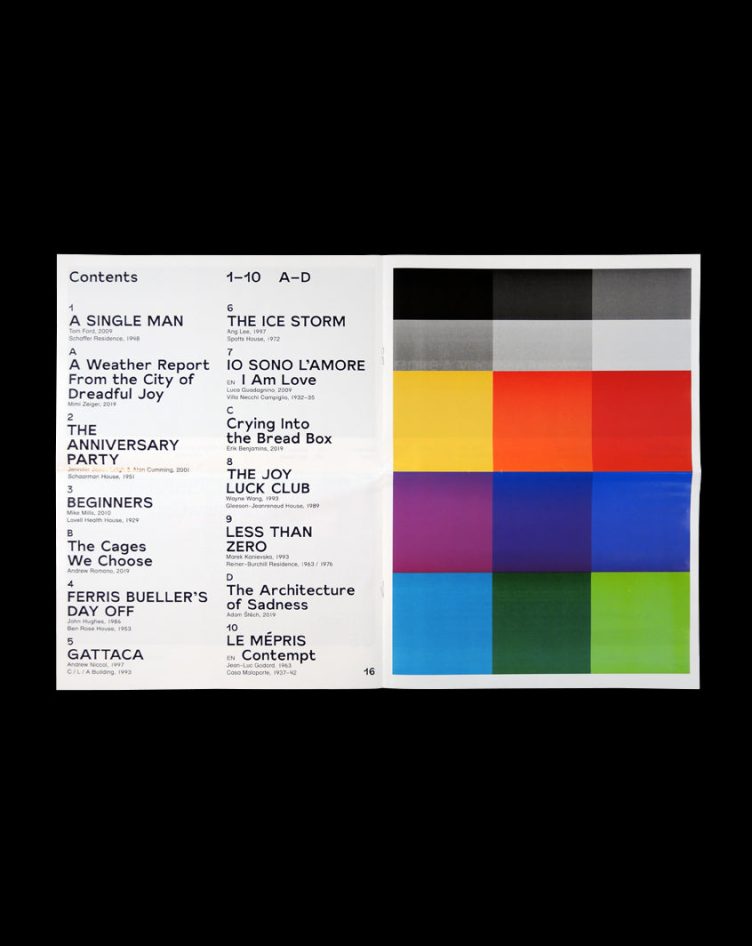 The long-awaited follow-up to Benjamin Critton’s canonical broadside Evil People in Modernist Homes in Popular Films (2010), this second entry in the series explores Hollywood’s tendency towards housing unhappiness and melancholy inside some of its most beloved modernist abodes. Is modernism a prison for the depressed?

From Colin Firth’s existential crisis in John Lautner’s 1949 Schaffer Residence (in Tom Ford’s A Single Man), to investigations of a family in Ang Lee’s The Ice Storm slowly falling into chaos in New Canaan – home of the Harvard Five’s domestic modernist experiments – the perceived sterility of the modern movement has frequently been used by the movies as an aesthetic shorthand for tragic protagonists. 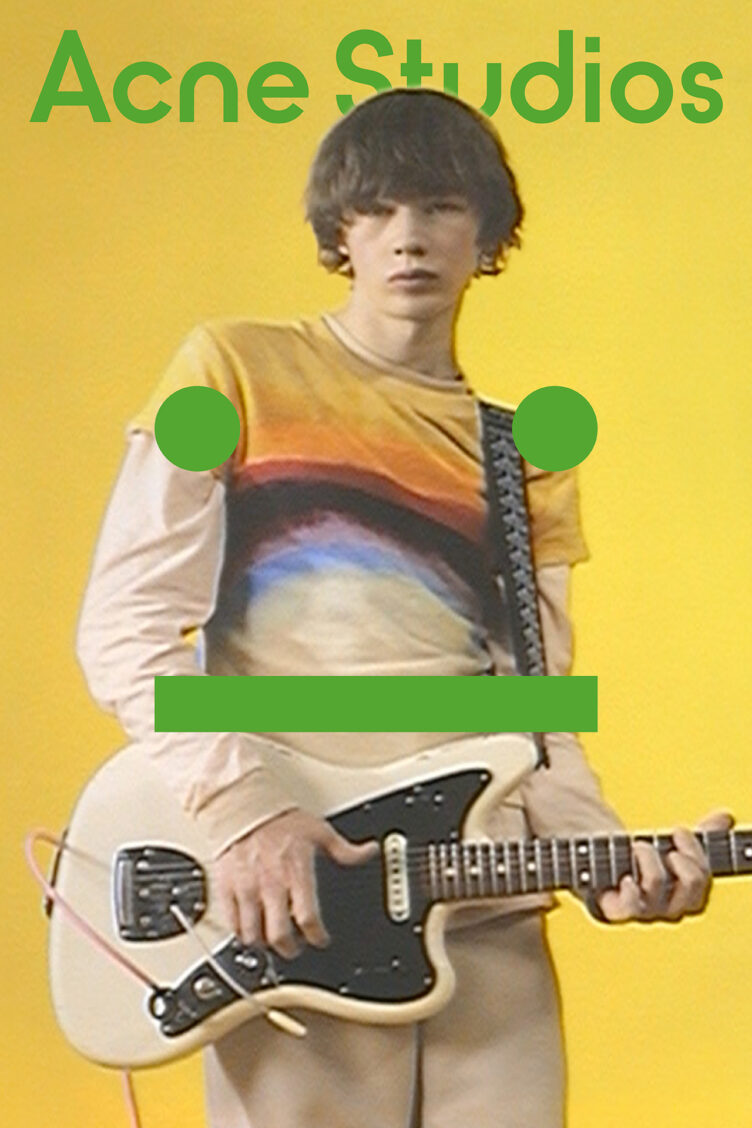 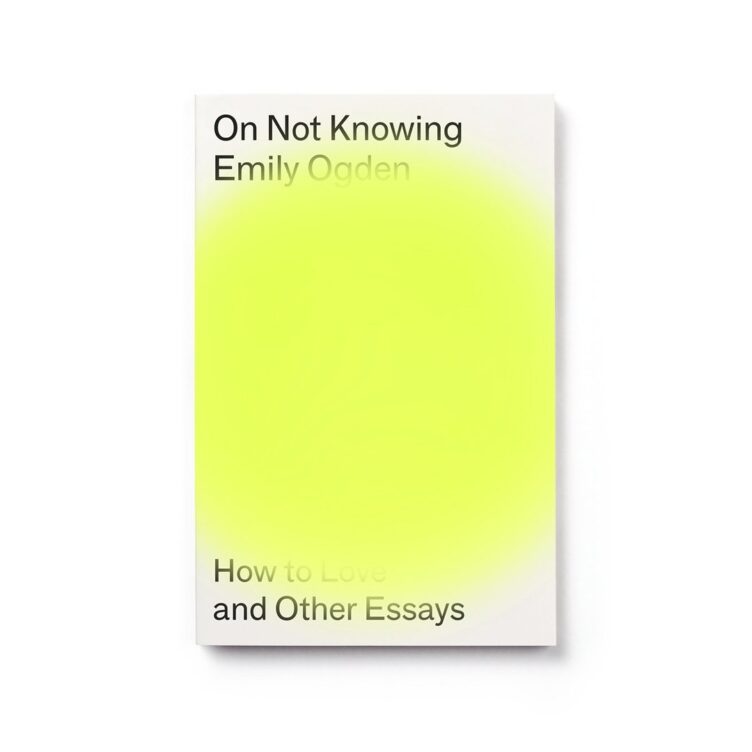 On Not Knowing
Emily Ogden 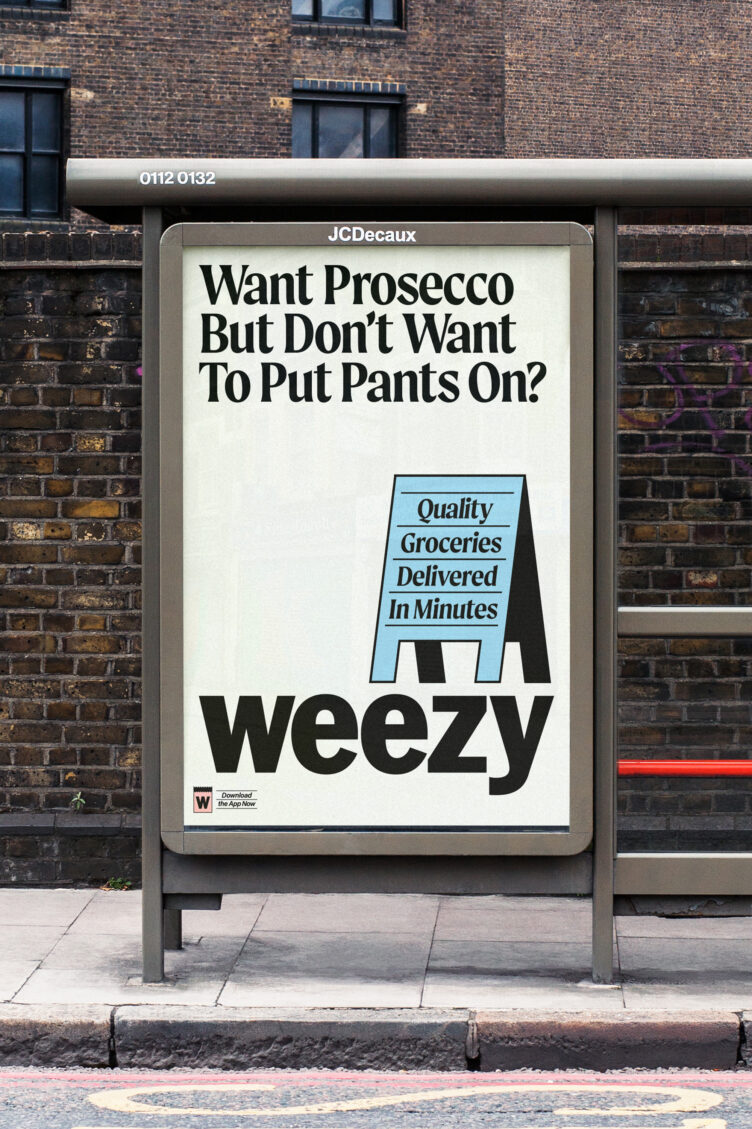 Weezy
Want Prosecco But Don’t Want To Put Your Pants On?
Street advertising 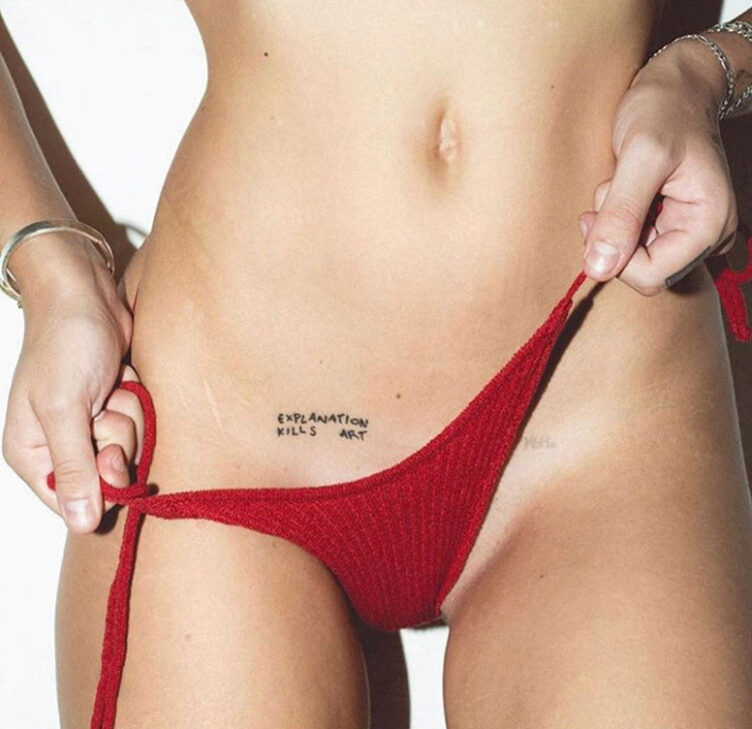