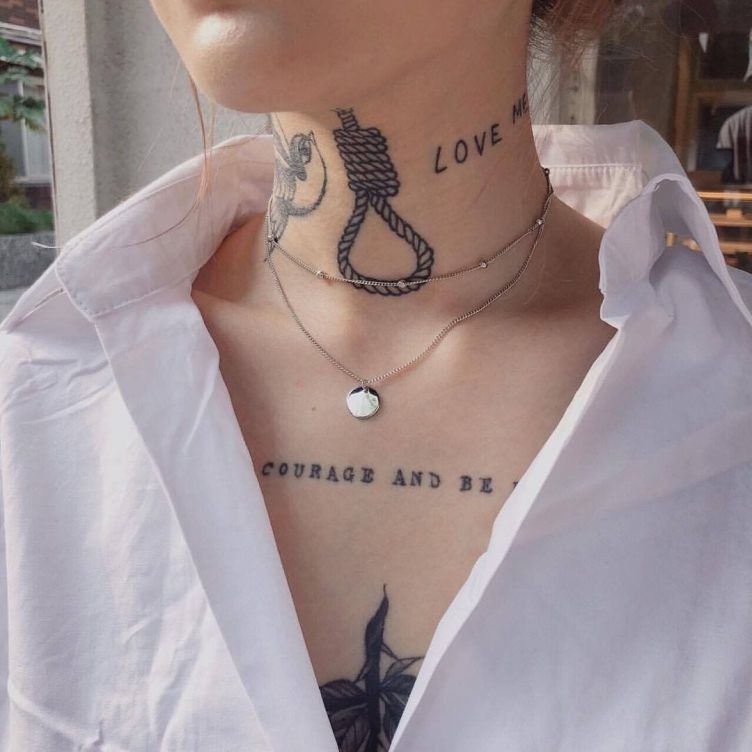 The point of departure for It’s Urgent! is an exhibition model that I started (with Christian Boltanski and Betrand Lavier) in 1993 with do it. For this on-going, flexible and open-ended show, we invite artists to write instructions, scores and recipes that can then be interpreted by others each time they are presented. For example, poet Eileen Myles (who is also included in the new It’s Urgent! project) made a piece called How to Run for President of the United States. Her text is a reminder that even in these frightening times, democracy belongs to the people, and that art can be a means of reclaiming it.

The idea for do it was to create new, less predictable situations, eschewing classical exhibitions in favour of other modes of display and visibility, thus creating new forms of exchange, encounter and social space, opening up to new audiences. The do it project has so far taken place in 180 cities and has been touring since its inception without interruption. Wherever the project goes, we research and invite local artists to join the ever-growing archive. Last year do it became part of the curriculum of New York high schools, where students enact the artists’ instructions.

Like all my exhibitions, do it was inspired by my friend and mentor, the philosopher Edouard Glissant. Observing that the places in which exhibitions are traditionally presented are invisible to large sections of society, he encouraged me to think about other forms of engagement and new models of exhibitions that are more mobile and can go to the people. We are living in a world of homogenising globalisation, where we are experiencing a new mass extinction—the disappearance of many species, languages and cultural phenomena. Glissant anticipated a counter-reaction to this globalisation, which we are now seeing in many countries across the world in the form of localism, nationalism and racism. Broaching the urgent question of how best to resist both the homogenising globalisation and its fatal counter-reaction, he proposed a new way, which he called Mondialité, that works to sustain the positive force of creolisation—a plurality of cultures—within the terms of an ongoing global exchange. As he told me in our last conversation, we must remember that neither each person’s identity nor the collective identity are fixed and established once and for all. We can transform ourselves through an exchange with others without losing or diluting our sense of self.

Earlier this year, I invited 12 artists (Etel Adnan, Sophia Al-Maria, Tania Bruguera, Tony Cokes, Olafur Eliasson, Hans Haacke, Lauren Halsey, Eileen Myles, Precious Okoyomon, Wolfgang Tillmans, Rirkrit Tiravanija, Nora Turato) to realise posters and billboards, which were displayed on advertisement panels throughout Denmark during the spring election for the EU Parliament and the Danish parliament. The idea was to present an exhibition that reaches everyone by going beyond the museum and bringing artists’ ideas into society. This first iteration of It’s Urgent! was realised by the Kunsthalle Charlottenburg and the Heartland Festival.

Many of these poster projects take the form of proposals that are practical and realisable, rather than imaginary utopias. Themes of ecology, inequality, togetherness and a common future are frequently addressed. In the words of Etel Adnan: “The world needs togetherness, not separation. Love, not suspicion. A common future, not isolation.”

The project will continue to evolve in Zurich until we reach 100 posters by the end of January 2020 and will then travel to Arles for the 2020 Luma Days. Entry will be free of charge and smaller print versions of the posters can be taken away for free by visitors and will be distributed throughout the city so that the exhibition can reach a public outside the Luma Westbau, manifesting itself in many unexpected places and contexts, and thus creating new forms of exchange and social space.

If there was ever a time when the world needed the radical ideas, visions and perspective on society of artists, it’s now—and it’s urgent. 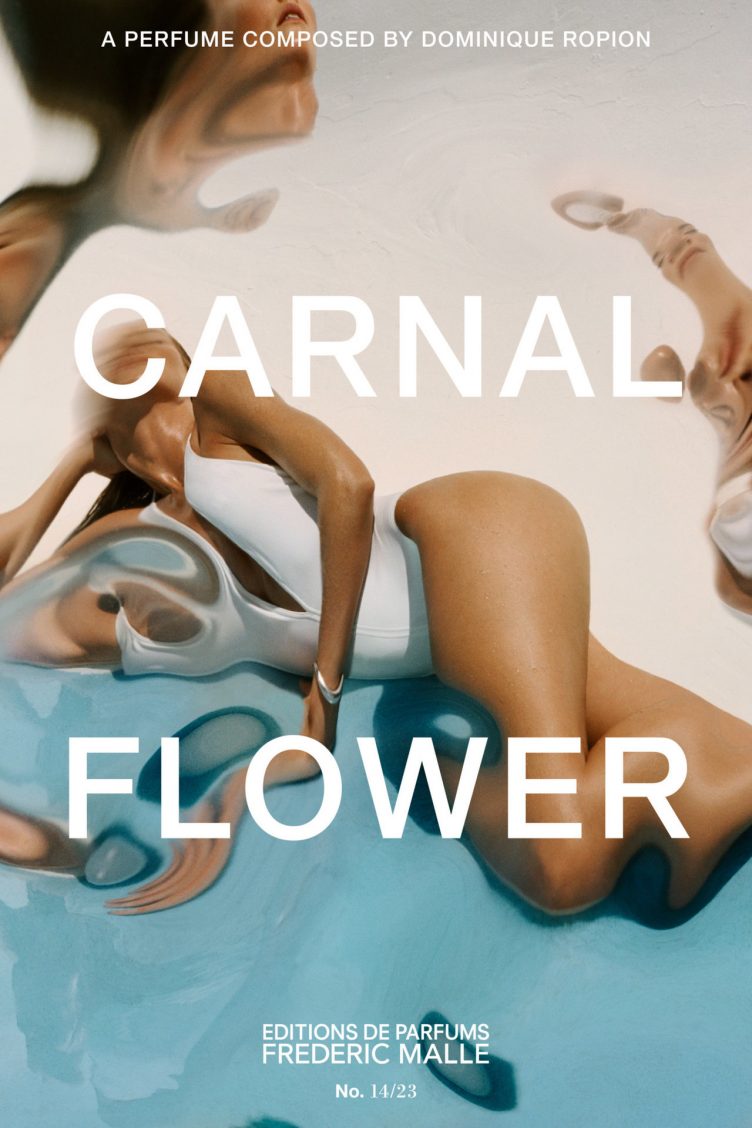 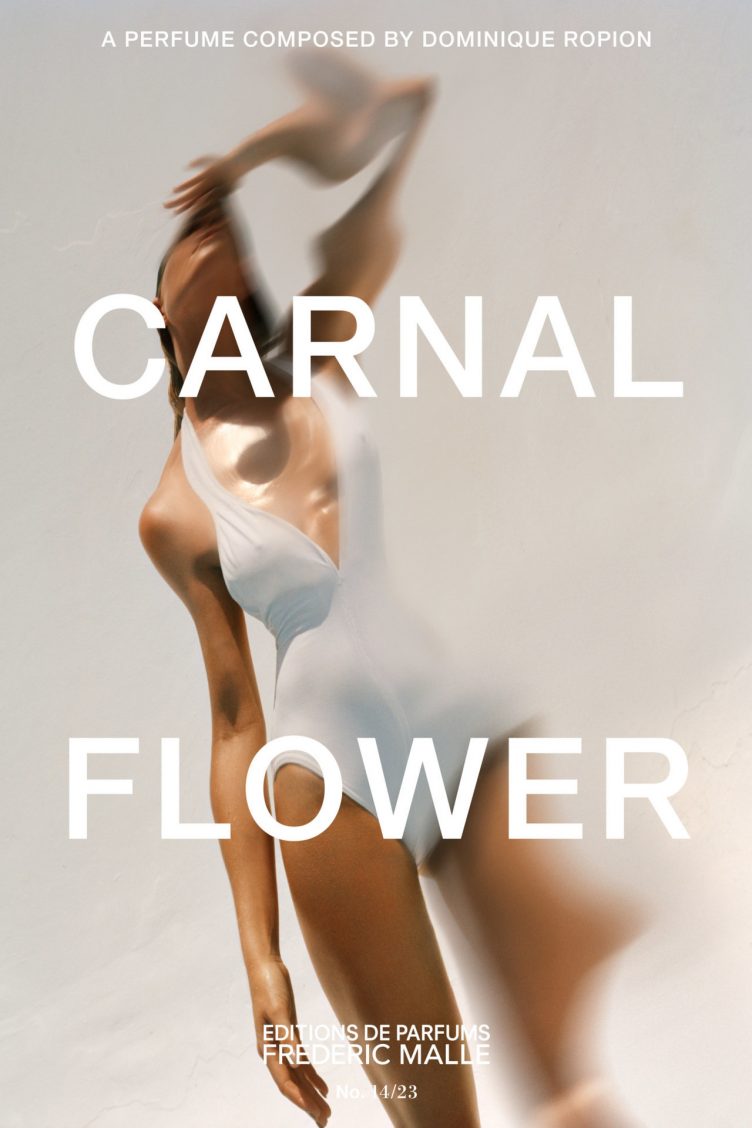 A perfume composed by Dominique Ropion 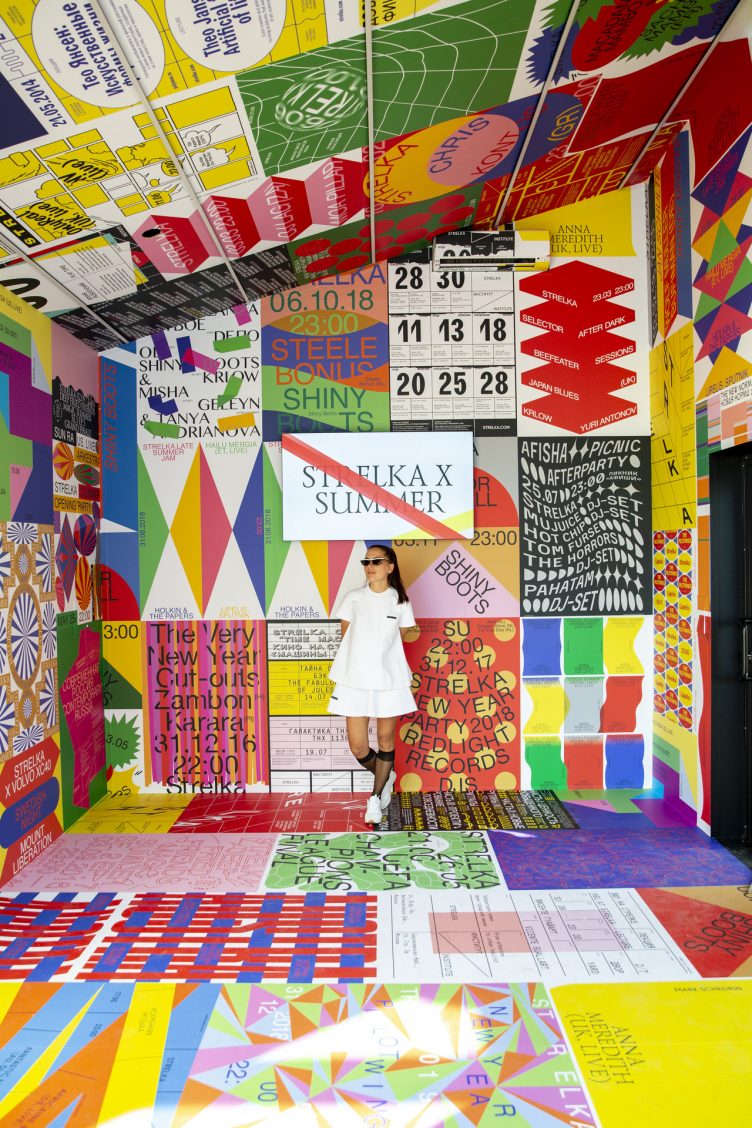 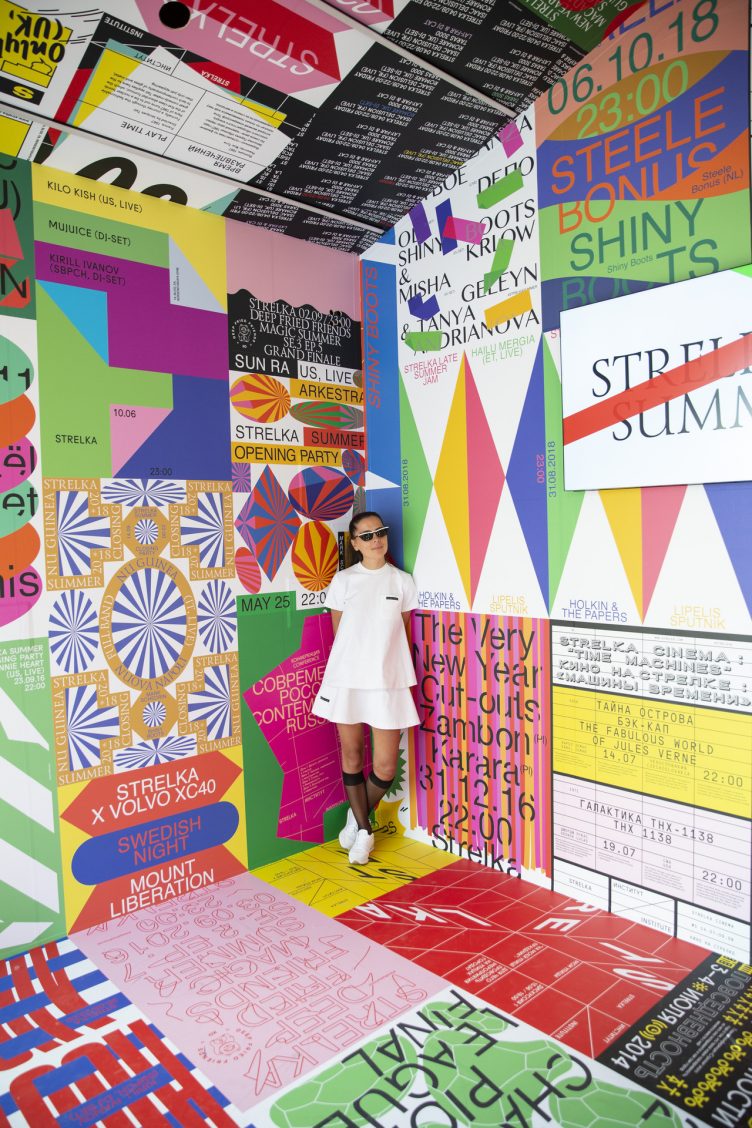 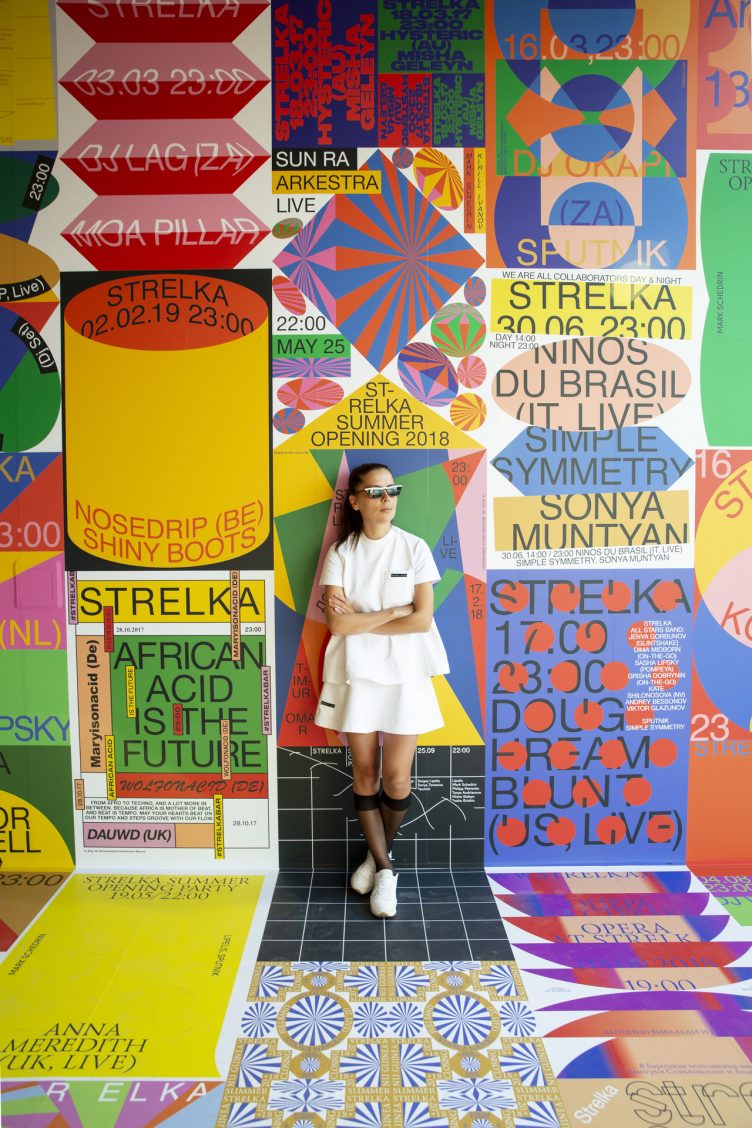 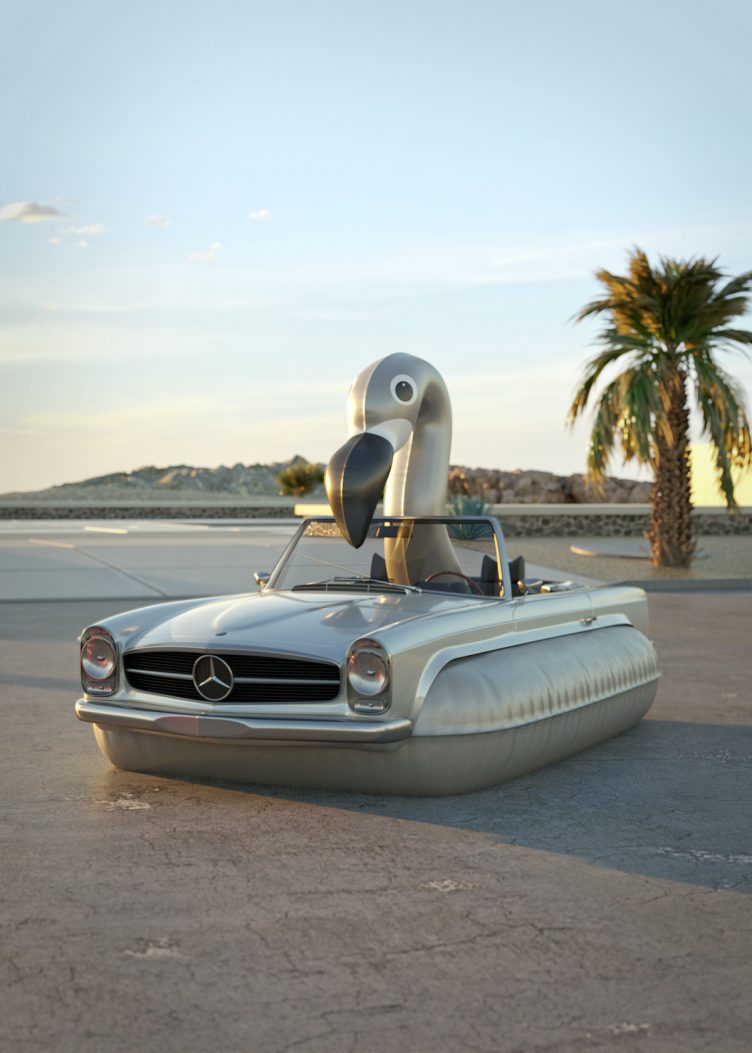 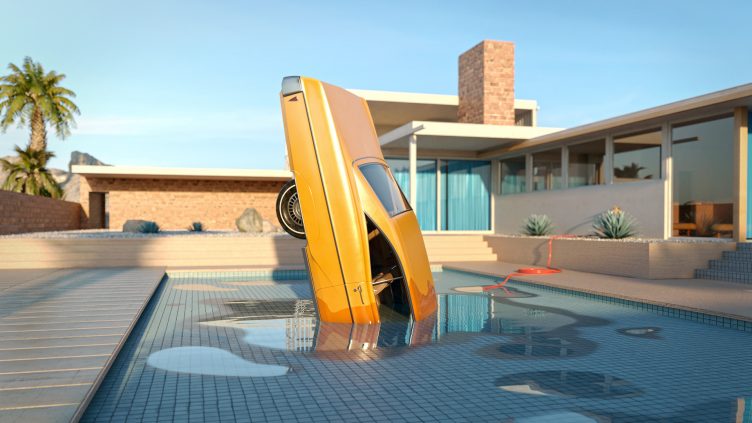 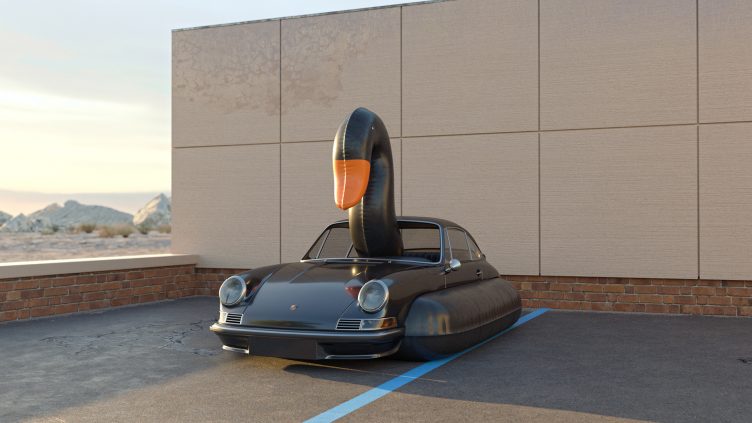 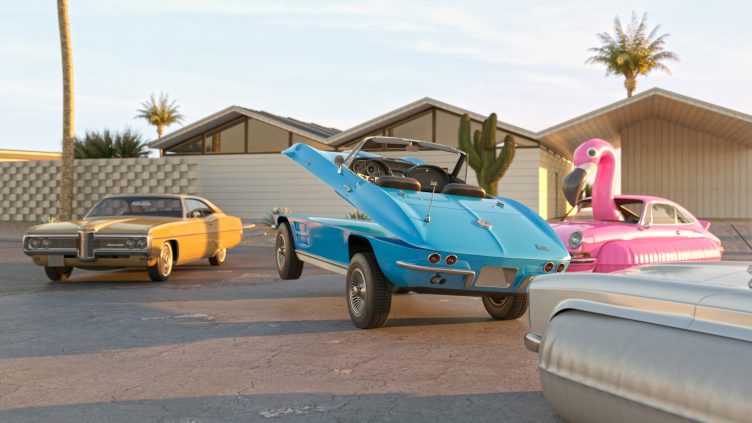 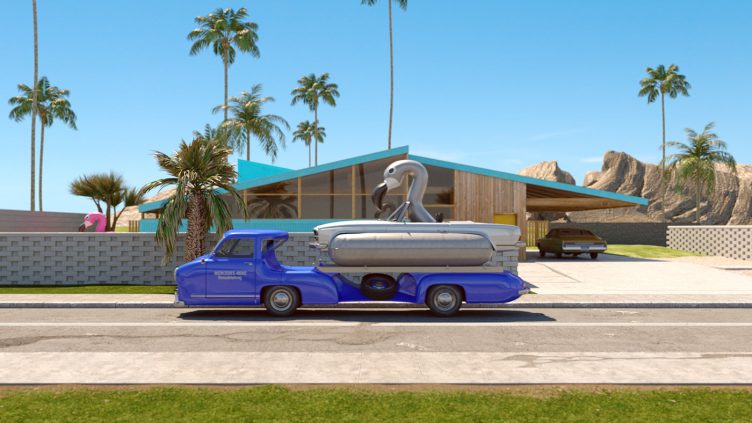 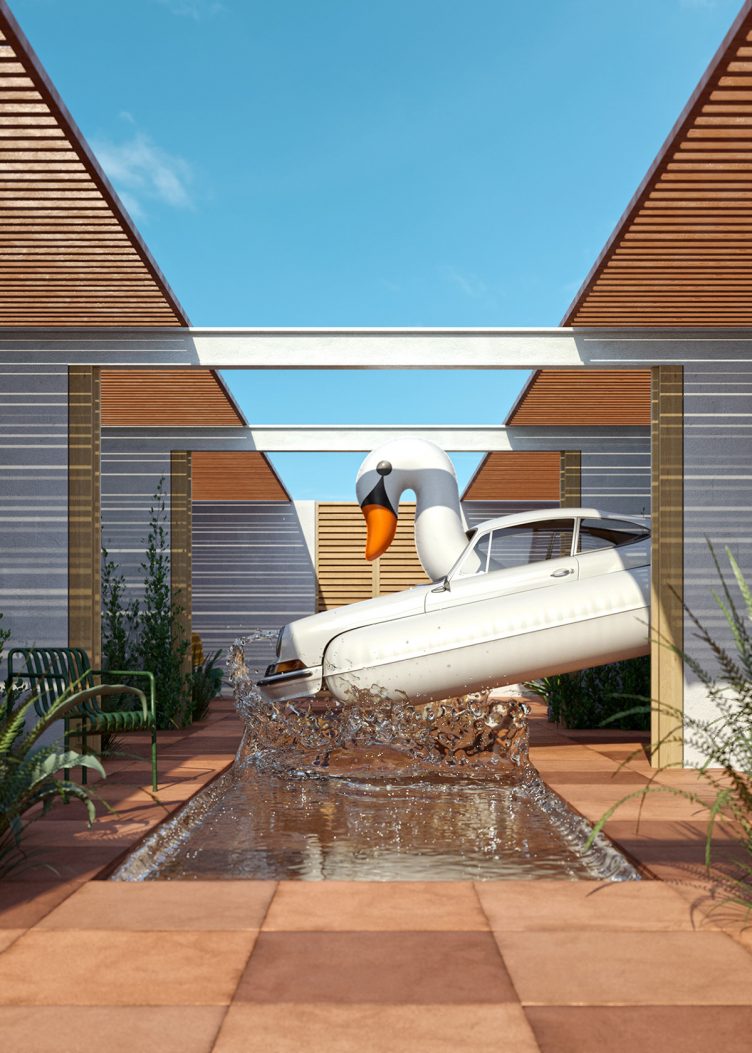 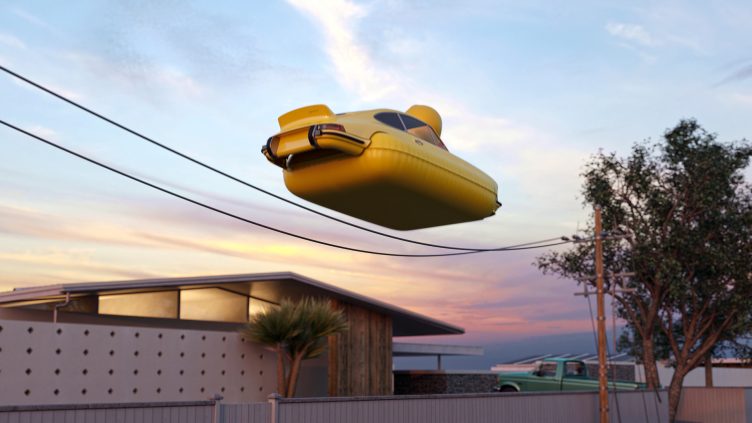 The Future Ain’t The Same As It Used To Be

The irreverent meets the sublime in this animated short film that follows an all star automotive cast from around the world. Elegant British classics mixed with inflatable German autos and chopped up American metal. The power of Roger Ballen’s theatrical photography lies in its ability to play on the human psyche. The distinction between photography and documentary falls away through the use of monochromatic colors, throwing the audience’s perception of reality into chaos when combined with specific psychological elements. Through his work and portrayal of archetypes, Ballen arouses the subconscious mind, and taps into the collective memory of mankind.